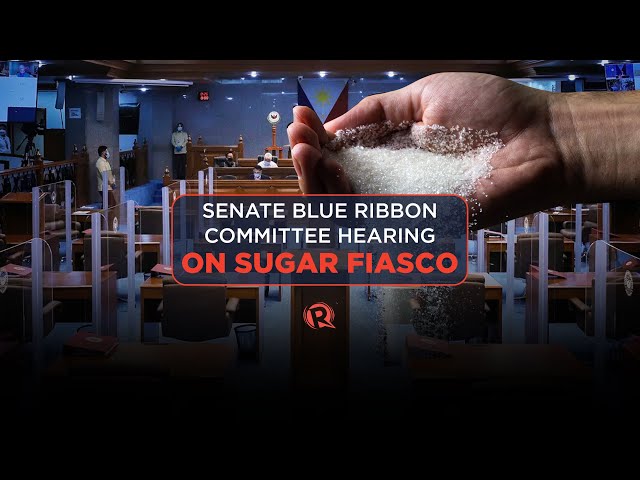 MANILA, Philippines – The Senate blue ribbon committee, together with the agriculture, food, and agrarian reform committees, holds a hearing on Tuesday, August 30, on the sugar importation mess in the Philippines.

Senator Francis Tolentino will preside over the hearing starting at 9 am. It will continue to tackle the fiasco behind the botched resolution that would have allowed the importation of 300,000 metric tons of sugar without the approval of President Ferdinand Marcos Jr., who is also the country’s acting agriculture chief.

The Philippines’ top soda makers had earlier confirmed reports of a shortage in premium bottlers’ grade refined sugar, causing a slowdown in production in at least one manufacturer.