4 areas under signal no. 2 as Nina intensifies anew 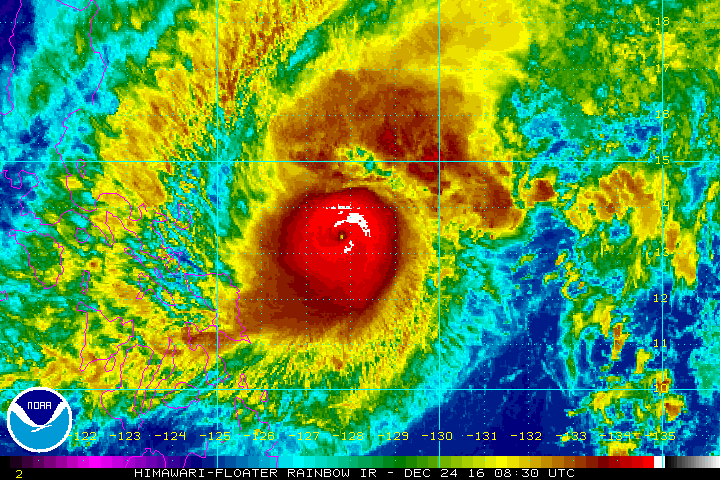 Signal number 2 is now raised in the following areas: Nina is expected to make landfall in Catanduanes on Sunday, December 25 – Christmas Day – likely in the evening.

Aside from the Bicol Region, there will also be stormy weather in Metro Manila, Calabarzon, Bulacan, Pampanga, Bataan, Zambales, Marinduque, Oriental Mindoro, Occidental Mindoro, and Northern Samar from Sunday to Monday, December 26.

Moderate to heavy rain is expected within Nina’s 500-km diameter, which could bring floods and landslides. Strong winds may topple structures and trees, added PAGASA.

The state weather bureau also warned that storm surges up to 2 meters high are possible in coastal areas in Bicol, Samar, and Quezon. Sea travel is generally risky in Northern Luzon and in the eastern seaboard of Central Luzon.