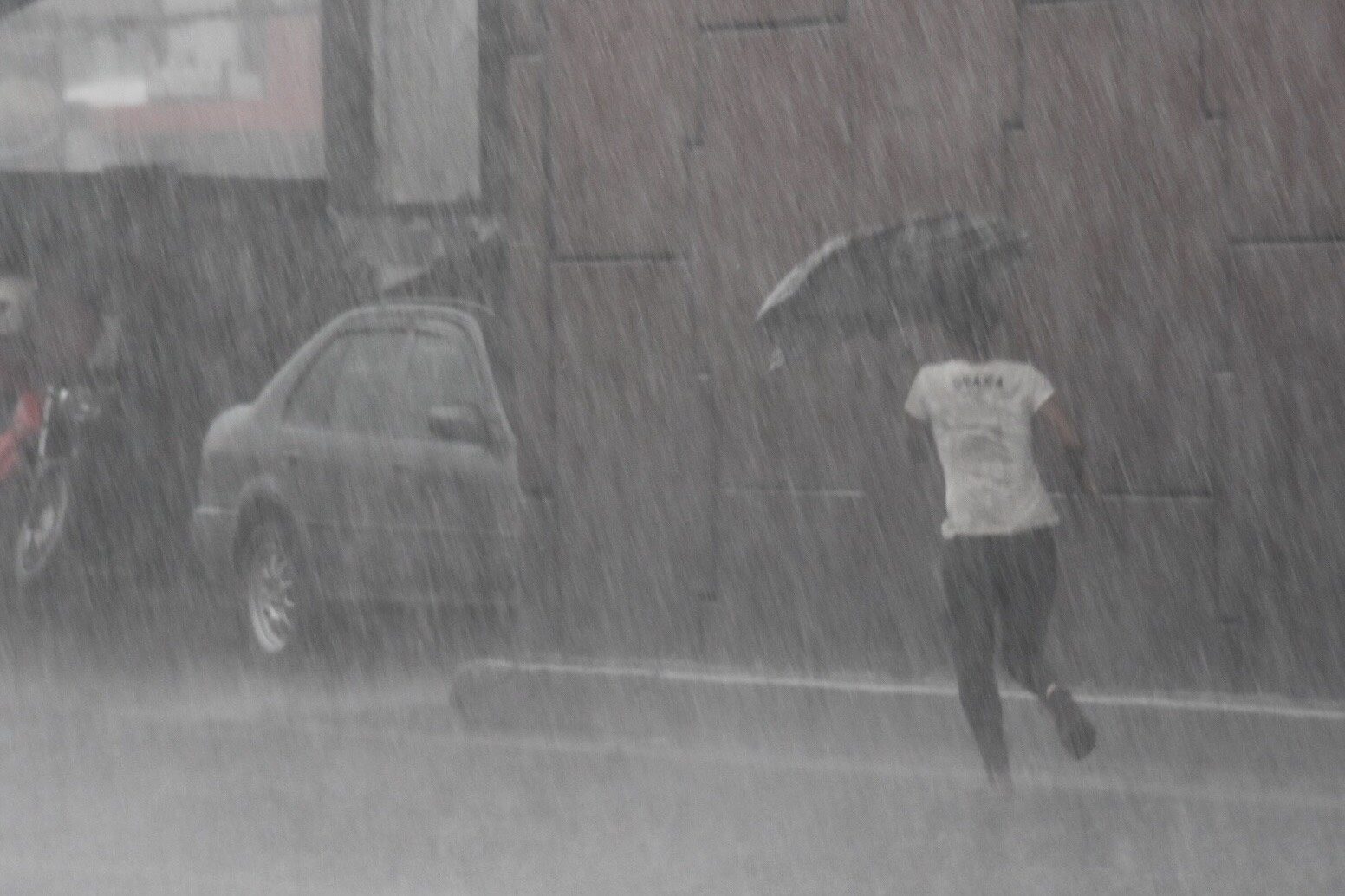 For the onset of the rainy season to be declared, the requirement is 5 days of rain generating a total amount of at least 25 millimeters (mm) of rainfall. These 5 days must also include 3 straight days of at least 1 mm of rainfall. (READ: FAST FACTS: Tropical cyclones, rainfall advisories)

In a statement, PAGASA Administrator Vicente Malano also confirmed the “widespread rainfall recorded in most PAGASA stations during the past few days.”

Malano said the western part of the country, including Metro Manila, will continue to experience scattered to widespread rainshowers and thunderstorms in the coming days.

“However, such rain events may be followed by dry periods – also known as a monsoon break – that could last for several days to two weeks,” he added.

With the onset of the rainy season, PAGASA advised both the government and the public to take precautionary measures. (READ: How to prepare for floods) – Rappler.com