WATCH: The Marawi war hero who received a Medal of Valor

Dec 22, 2017 11:09 AM PHT
Rappler.com
Facebook Twitter Copy URL
Copied
The Philippine Medal of Valor is the country’s highest military honor for acts of valor above and beyond the call of duty 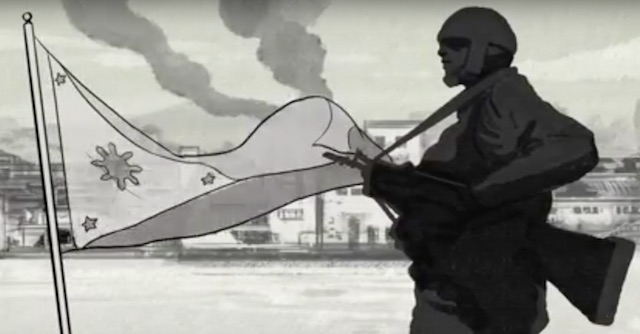 MANILA, Philippines – Captain Rommel Sandoval made the ultimate sacrifice for his country.

On Wednesday, December 20, the Armed Forces of the Philippines awarded Sandoval the country’s highest military honor, the Medal of Valor. Sandoval died in the Marawi siege saving the life of one of his troops. (READ: How an army captain died saving his soldier’s life in Marawi)

He is the only recipient of the award from the Marawi conflict so far.

Watch the video to see what happened on the fateful day of his death. Below is a script of the video’s narration. 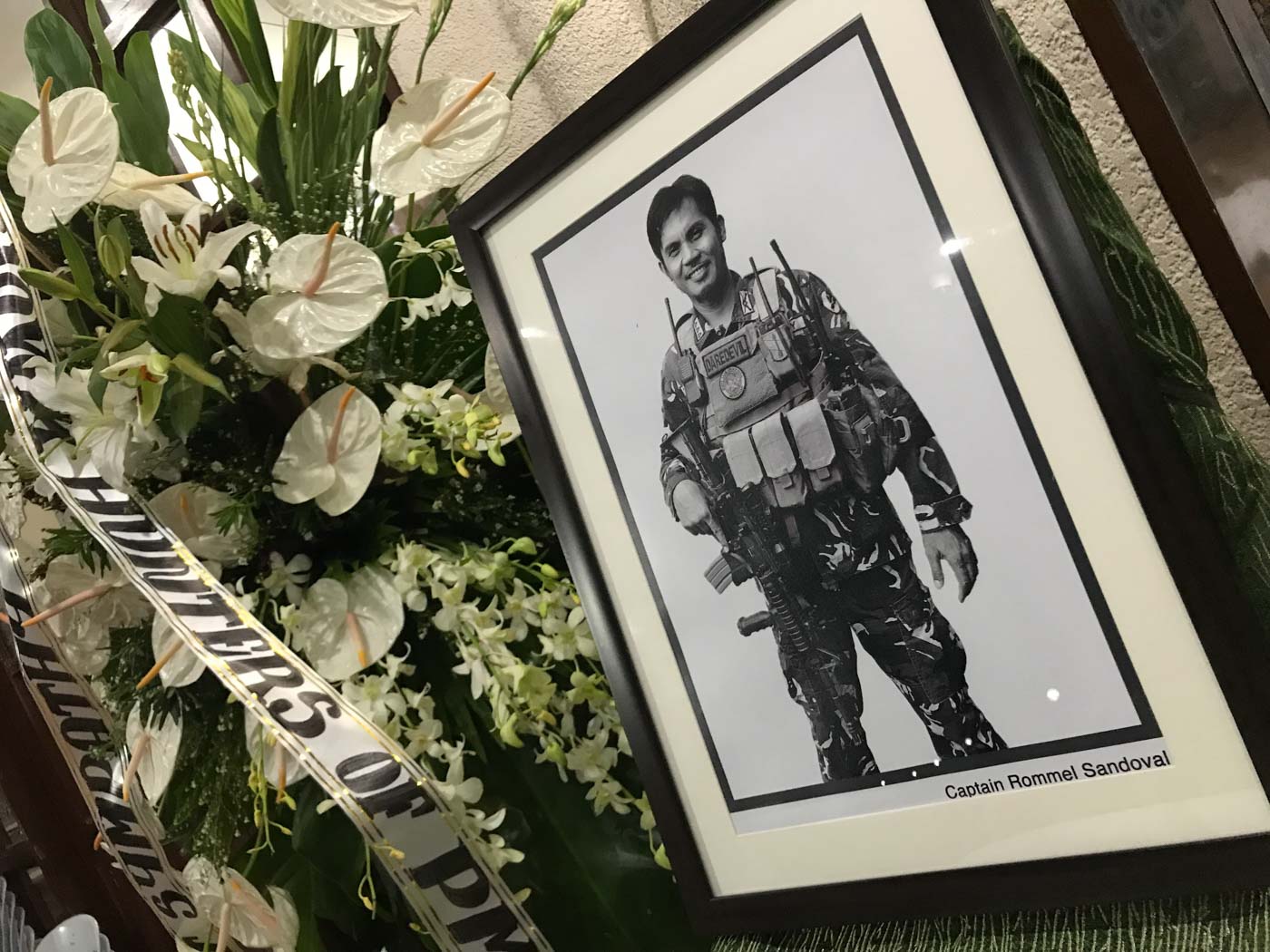 This is the story of a Filipino war hero.

In the end, a city was reduced to debris. 920 militants and 47 civilians were killed. The military lost 165 men.

One of the most heroic deaths was that of Captain Rommel Sandoval.

Sandoval was the Commander of the 11th Scout Ranger Company. Some of the hardest military missions were given to his company because he was smart, deliberate, and he loved his troops like family.

He also made a promise: not a single man under his watch would die in battle.

On September 10, Day 111 of the war, Sandoval’s men were asked to go on a dangerous mission to retake one of the few remaining strongholds of the enemy. The war was winding down.

It was crucial to take over the 5-story Landbank building, near Lanao Lake, to push the military towards the edge of the city. There had been two previous failed attempts by the military.

Sandoval and his men were determined to take it that day. There were over 26 terrorists.

After dropping grenades to scare off any remaining terrorists hiding below, 3 rangers descended to the first floor before realizing it was still too risky.

The enemy spotted the 3 rangers as they backed up to return to the second floor.

There was an exchange of volume fire. In the gunfire, one of the men, Corporal Jayson Mante, was hit on his hand.

As the other two managed to make it back to the second floor, Mante chose instead to drop to his stomach.

He knew his injury would slow him down and that he would expose himself longer if he tried to come back up too.

A concerned Sandoval sent 4 troops to try and recover Mante. They were unsuccessful.

Knowing the military would not leave Mante behind, the enemies watched closely, aiming at any soldier who tried to come down from the second floor to save him.

By then, Mante had several other injuries after the enemy continued shooting at the wounded ranger. He lay still on the first floor, waiting for death.

2nd Lieutenant Arvie Ventura, the platoon leader who had been constantly radioing updates to Sandoval from the second floor, recalled that Sandoval came down to where he was to assess the situation himself after several failed attempts.

And then Sandoval disappeared from Ventura’s side without a word.

Sandoval had found a hole created by the enemy that led him to another building, another route to save Mante. When he saw that Mante was no longer moving, Sandoval made a decision.

He could not bear to see any of his men die.

He instructed his men to give him cover fire, and ran towards Mante.

Ventura recalled that when Sandoval got there, he checked Corporal Mante’s pulse, and as he tried to pull him to safety, the enemy spotted him.

Sandoval’s first hit was on his side.

Even after he was hit, Sandoval turned towards the enemy, cocked his gun, aimed, and started firing back. The enemy hit him on his neck, then his cheek.

The hit on his cheek was fatal.

Sandoval radioed his final words: “I got hit.”

As the bullets came flying in, Sandoval, in his last moments, was still thinking of his men. He crawled on top of Mante to shield him from getting shot further.

When they recovered Sandoval’s body, bullets were lodged on his chest. His body had blocked bullets from going through and hitting Mante.

“He chose to take all the bullets for his troops,” said Ventura.

Mante survived. Sandoval did not. He was just 38 years old.

Sandoval is the highest-ranking scout ranger who died in the war.

He was awarded the Philippine Medal of Valor, the country’s highest military honor for acts of valor above and beyond the call of duty. – Rappler.com