Reporter Pia Ranada: ‘If I can be targeted, so can any one else who is critical’

Apr 16, 2018 9:51 AM PHT
Patricia Evangelista
Facebook Twitter Copy URL
Copied
In this video, the third in a series of conversations about press freedom, Ranada talks about the ban against coverage, the string of threats, and the lonely business of reporting on the President 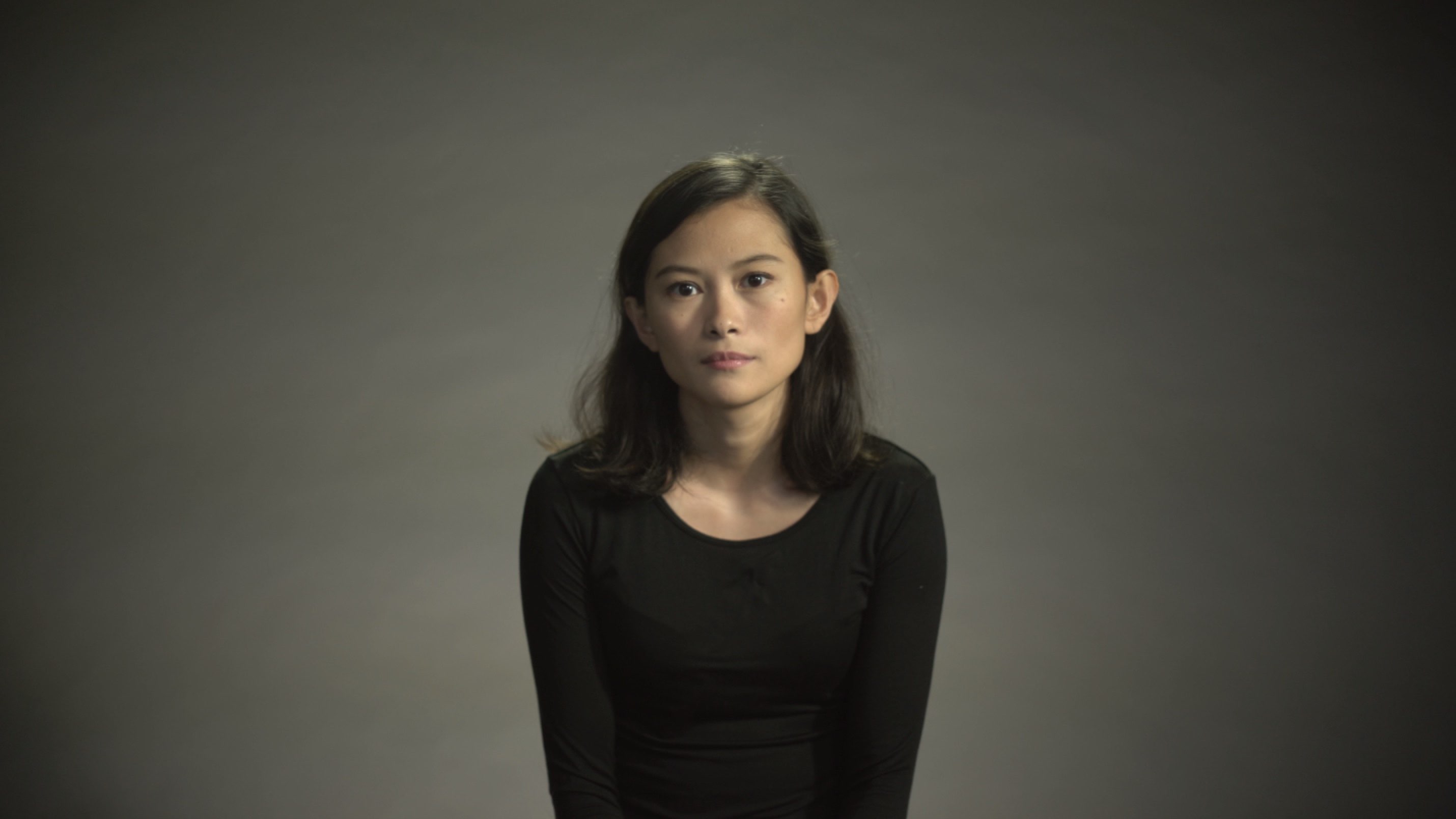 MANILA, Philippines – On February 20, 2018, Rappler reporter Pia Ranada was banned from entering the gates of Malacañang Palace. Ranada, who has been covering President Rodrigo Duterte since he began campaigning in 2016, was the only reporter from the press corps who was told she was banned not only from the Palace, but from other presidential events as well.

In this video, the third in a series of conversations about press freedom, Ranada talks about her reaction to the ban, coming at the heels of almost two years of constant coverage.

On the day of the ban, Ranada was stopped at the gate by a member of the Presidential Security Group, who told her, after much prodding, that it was an order “from up high.” She admits it was a terrifying moment: the guard with the rifle, the lack of explanation, the pressure to maintain her composure – all while she was rolling video and asking questions.

It was, she said, “the most difficult day” of her journalistic career.

It was only later when the order was clarified. A Malacañang official said it was President Rodrigo Duterte himself who ordered Ranada barred from entering Malacañang Palace.

President Duterte later said the ban was because of a previous Securities and Exchange Commission ruling revoking Rappler’s registration, adding that Rappler is not “owned by Filipinos or maybe they are CIA-sponsored, that’s also prohibited.”

Rappler’s reporting, he said, was an attempt to “undermine” his administration.

Ranada is at the center of a slew of attacks on social media. They take the form of videos, memes, and messages that make their way to her inbox every day, ranging from insults over the shape of her face to threats of rape, violence and murder. She has learned to take it all as part of the job.

The danger, she says, is not so much the government as it is the supporters who could decide to act on their threats in a culture of impunity.

Ranada continues to report from outside the Palace, although she is also banned from all official events that involve the President. The same is true for other Rappler reporters and contributors.

“It’s very lonely. The whole tragedy of this whole incident for me isn’t even Duterte giving the order. It’s other media agreeing with it,” she says. “They should know that if the President can target me, he can target anyone else whom he thinks wrote something unflattering about him or his aides.” – Rappler.com

Click on the links to other parts of this series