Jan 31, 2019 8:37 PM PHT
Jodesz Gavilan
Facebook Twitter Copy URL
Copied
Many of the key government positions in the Bangsamoro Autonomous Region in Muslim Mindanao will be occupied by members of the parliament 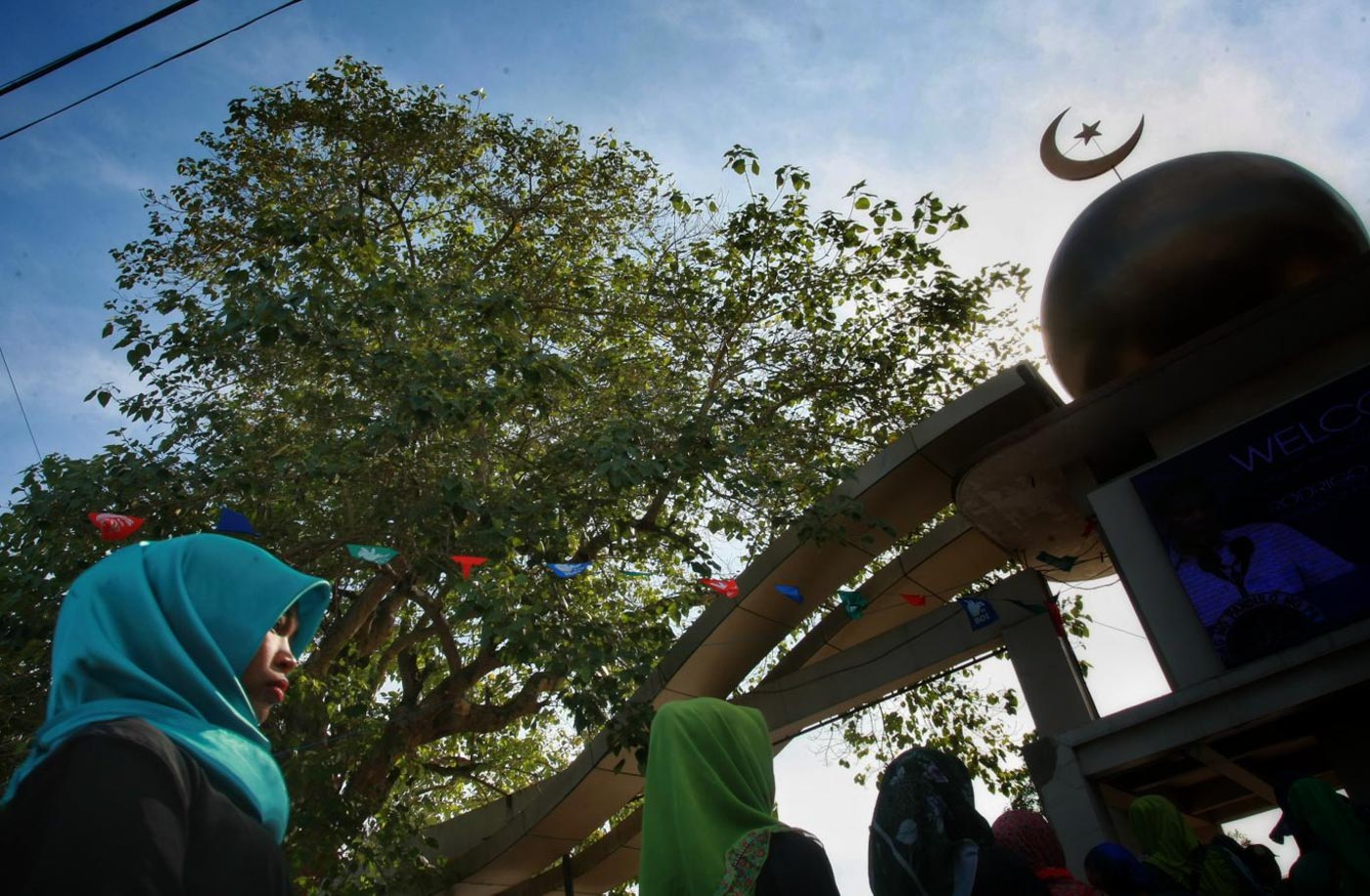 MANILA, Philippines – What happens next now that the Bangsamoro Organic Law (BOL) has been deemed ratified.

Official results of the plebiscite showed on Saturday, January 26, that majority of voters from the Autonomous Region in Muslim Mindanao (ARMM) approved of the landmark law. The yes votes won in 4 provinces – Basilan, Lanao del Sur, Maguindanao, and Tawi-Tawi – while Sulu voted against its ratification. (RESULTS: Bangsamoro Plebiscite 2019)

Members of the ARMM regional government will also be part of the body on top of the 80 members. They will hold their positions until June 30, 2019.

The BTA will govern the new region until the 2022 elections, when a new set of officials will be elected. After that, the BTA will be dissolved.

Republic Act Number 11054, the BOL, states the regional government’s structure, and lists the ley positions and the functions of each.

What are the qualifications of a chief minister?

How is the chief minister elected?
The Bangsamoro’s chief minister is elected during the first day of session of the parliament. He or she should get a majority vote of all members.

What are the chief minister’s functions and powers?

How long is the term?
Three years

What are the qualifications of a deputy minister?

How are deputy ministers chosen?
The two Deputy Chief Ministers are nominated by the chief minister and elected by the parliament.

What are the deputy ministers’ functions and powers?

How long is the term of the deputy ministers?
Three years

What are the qualifications of a member of the parliament?

How is the parliament divided?
The parliament shall be composed of 80 people. These seats are distributed and divided into:

What are the powers of the parliament?

How long is the term of a parliament member?
The term of a member of the parliament shall last 3 years. He or she cannot serve beyond 3 consecutive terms.

What are the qualifications of a wali?

What are the functions and powers of a wali?
A wali will only be able to perform ceremonial duties, including:

How is the wali selected?
The parliament will select a wali from a list of Bangsamoro region residents submitted by the Council of Leaders.

The first wali will be appointed by the Bangsamoro Transition Authority and will hold office for 3 years. Each succeeding wali will hold the position for 6 years.

What are the qualifications of a member of the Cabinet?

How is a Cabinet member chosen?
The chief minister shall appoint the members of his or her Cabinet

The council of leaders, according to the BOL, “shall advice the chief minister on matters of government in the Bangsamoro region.”

The council shall include: