FAST FACTS: Who is Benjamin Diokno? 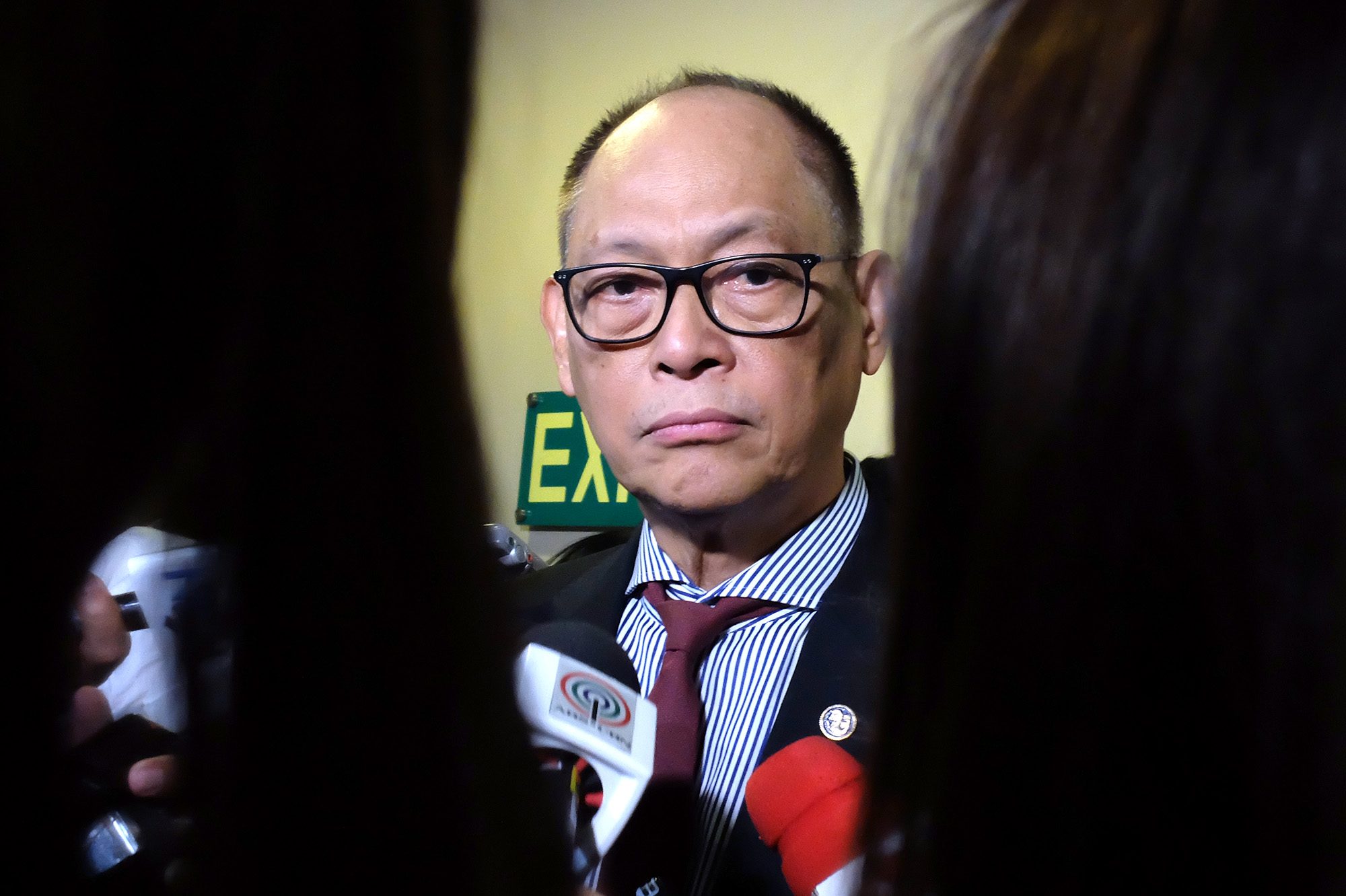 The BSP was established in 1993, through the New Central Bank Act or Republic Act (RA) No. 7653. It functions as the country’s central monetary authority and, according to its official website, enjoys fiscal and administrative autonomy. (FAST FACTS: What does the Bangko Sentral ng Pilipinas do?)

Here are some facts about the new BSP chief.

1. He has served as budget secretary under two administrations. Aside from serving as the secretary of the Department of Budget and Management (DBM) under Duterte, Diokno also assumed the post during Joseph Estrada’s presidency, from July 1998 to January 2001.

According to his profile on the Development Academy of the Philippines, among Diokno’s goals as budget secretary under Duterte was to “pursue an expansionary fiscal policy to finance investments in human capital development and public infrastructure.” He also sought the passage of the Budget Reform Bill to “secure the gains in public budgeting over the past two years as [they] have strived to instill efficiency and integrity in the budget process.”

As budget secretary under Estrada, he “initiated and instituted several reforms, including the “what you see is what you get” or WYSIWYG policy that streamlined the release of funds, and the Government Procurement Reform Act that aimed to modernize the government procurement system in the country.

2. He was involved in major policy reforms under the Cory Aquino administration. Among the Aquino era programs and policies Diokno was involved in were the 1986 Tax Reform Program and the 1991 Local Government Code. He also served as DBM undersecretary for budget operations under the same president.

In a discussion paper he wrote as a professor of economics at the University of the Philippines (UP) Diliman, Diokno described the pre-1986 tax system as “unresponsive to changes in economic growth.” Among the main objectives of the 1986 reform package, he wrote in the same paper, were to “promote equity [and] growth” and to “improve tax administration by simplifying the tax system and promoting tax compliance.”

Meanwhile, the 1991 Local Government Code or RA No. 7160 was created to decentralize government, pursuant to the 1987 Constitution. It created local government units and transferred to them the control and responsibility of delivering basic services to constituents.

3. He was a former professor of economics at UP Diliman. According to the UP Diliman website, Diokno has taught various courses like “Public Sector Economics, Microeconomics, Macroeconomics, and special topics for over 40 years.”

4. He was recently involved in a budget controversy. On January 2, the House of Representatives kicked off a probe into alleged anomalies in the 2018 budget and the proposed 2019 budget prepared under Diokno.

Lawmakers led by Majority Leader Rolando Andaya Jr and Minority Leader Danilo Suarez also accused Diokno of supposedly influencing “the approval of P2.8-billion worth of infrastructure projects in Casiguran and Sorsogon in 2018,” an allegation he denied.

The lawmakers cited a possible conflict of interest, as Diokno has family connections in both Casiguran and Sorsogon. Casiguran Mayor Edwin Hamor is the father-in-law of Diokno’s daughter, and Sorsogon Vice Governor Ester Hamor, her mother-in-law.

Aside from these connections, Diokno was also accused of being tied to C.T. Leoncio Construction and Trading, which bagged “billions’ worth of infrastructure projects across several provinces nationwide since 2017.” Diokno also denied this accusation.

In his defense, Diokno has said, “I’ve served 3 presidents. I’m known for my integrity, okay? I have no relatives, no friends as far as public affairs are concerned. That’s my reputation. That’s why they call me Dr No.”– Rappler.com