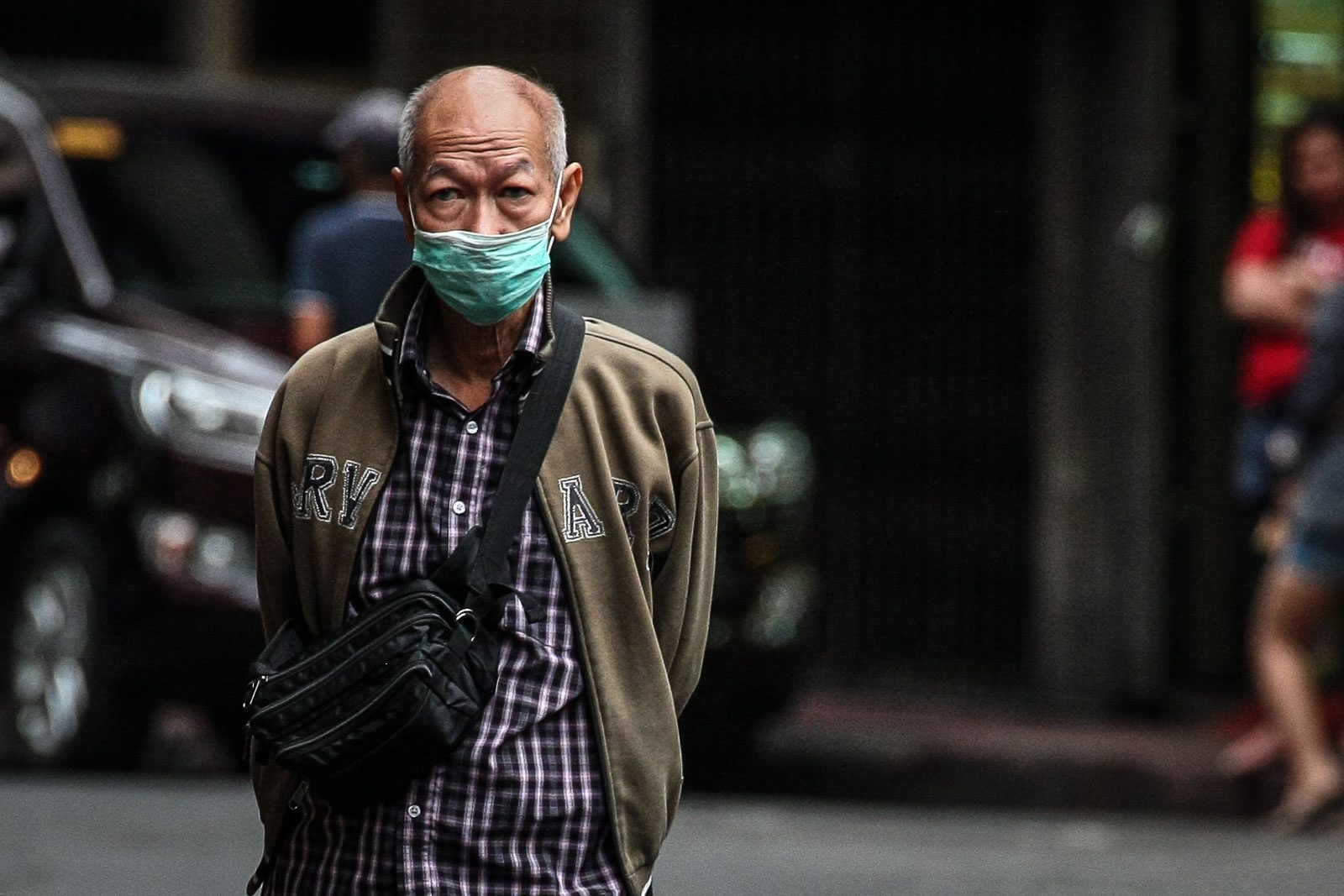 MANILA, Philippines – The Philippine government made public the guidelines on coronavirus quarantine measures on the day the measures took effect in provinces and cities all over the country.

The “Omnibus Guidelines on the Implementation of Community Quarantine in the Philippines” was released by Malacañang on Friday, May 1.

A week ago, the government announced it was putting Metro Manila and several provinces and cities in Luzon, Visayas, and Mindanao under ECQ from May 1 to 15. The rest of the country would be under GCQ during the same period.

Until now, these remained only verbal announcements. The only basis for these rules were press conferences, Powerpoint presentations, and remarks to media by Presidential Spokesperson Harry Roque.

The guidelines were released along with an executive order formalizing them and interagency task force resolutions adopting them.

A summarized version  of the quarantine guidelines can be found here.

Here are all the documents: