Rappler is livestreaming the events of his 5-day visit which includes a meeting with President Benigno Aquino, and meetings with priests, the youth and families in the country’s capital, Manila. He will also spend a day in Leyte to meet the survivors of Typhoon Yolanda (international name: Haiyan).

The charismatic pontiff is expected to draw crowds of thousands to millions, possibly rivaling the 5-million-strong crowd of Pope John Paul II’s visit in 1995. For more stories on the Pope, visit #PopeFrancisPH. 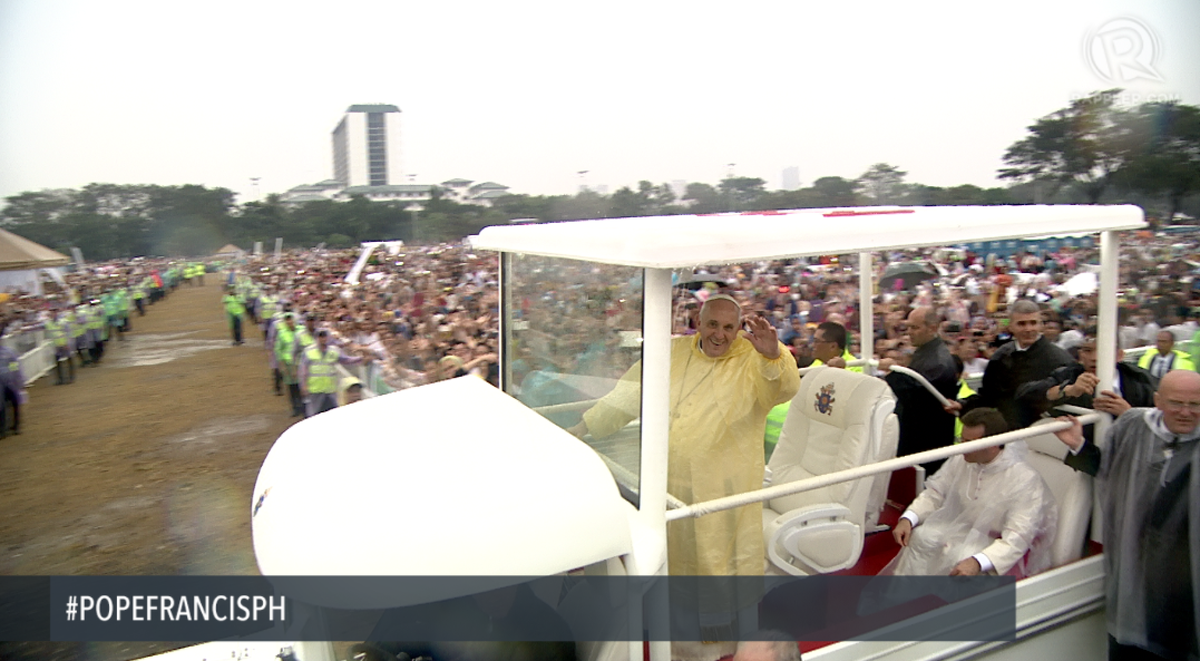 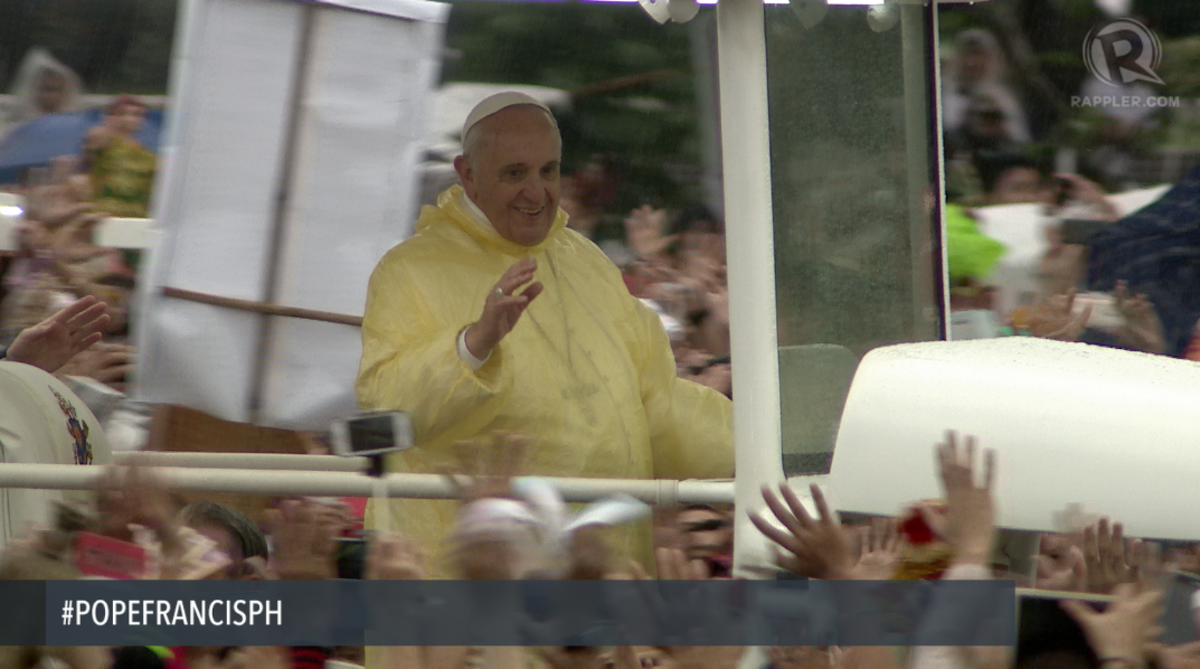 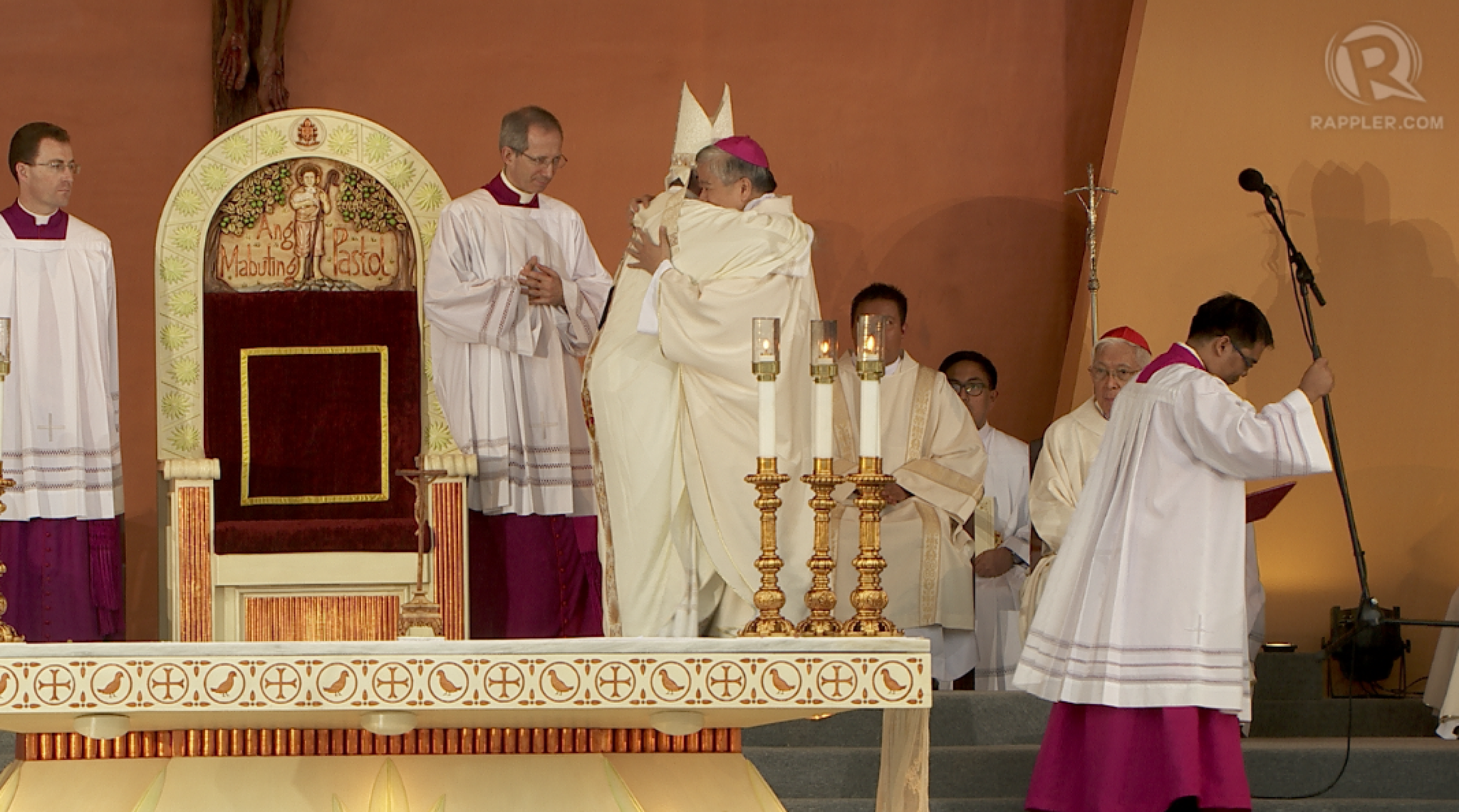 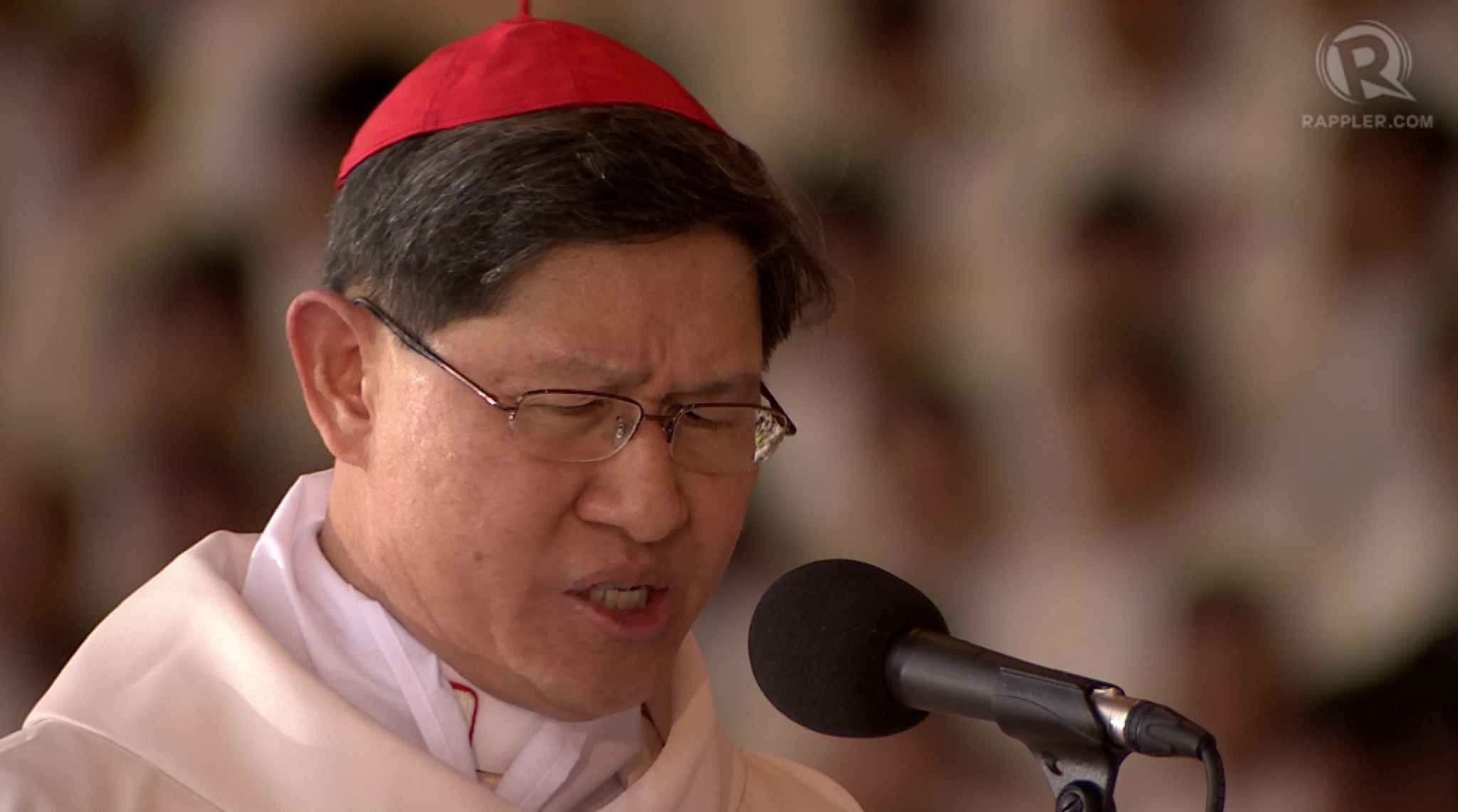 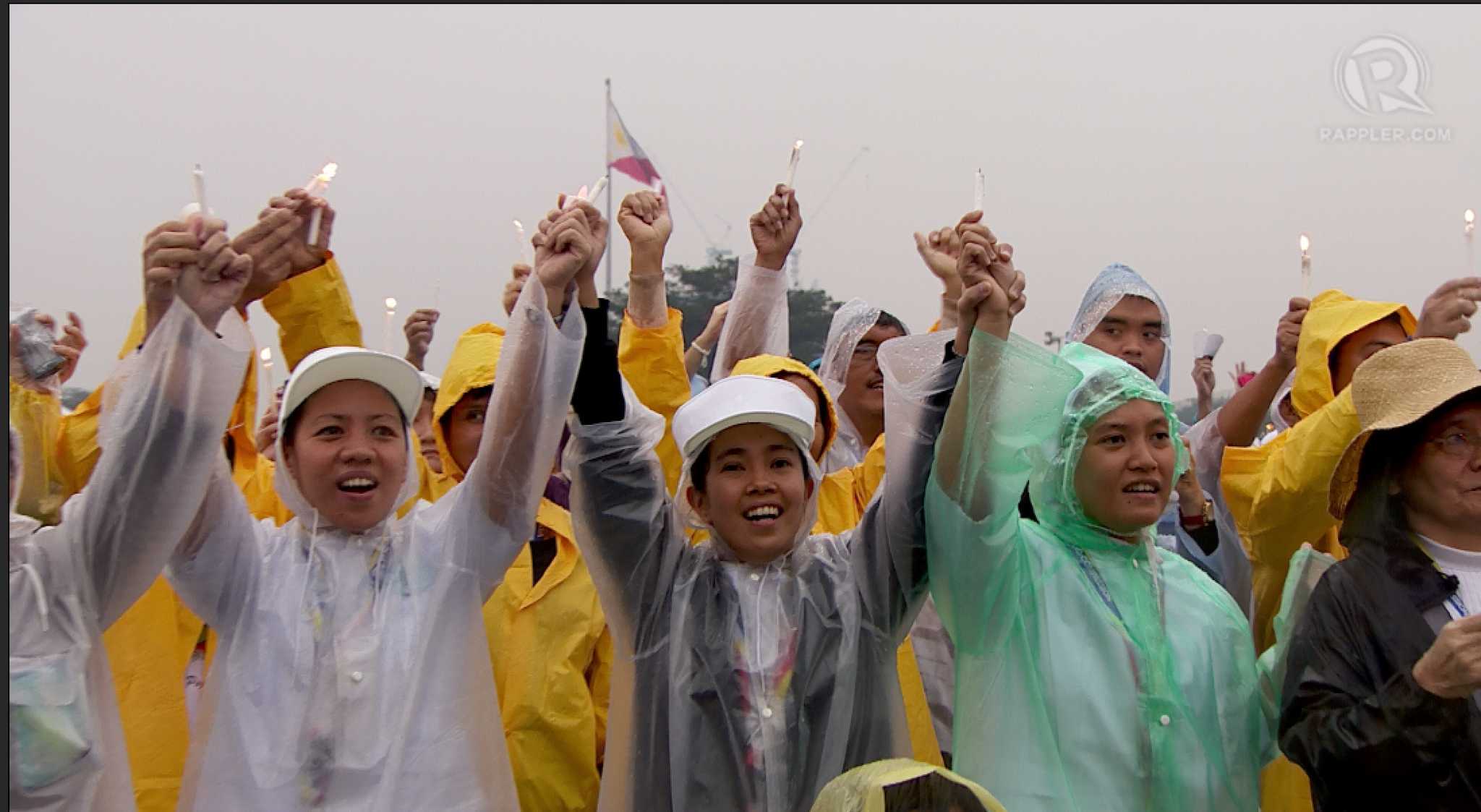 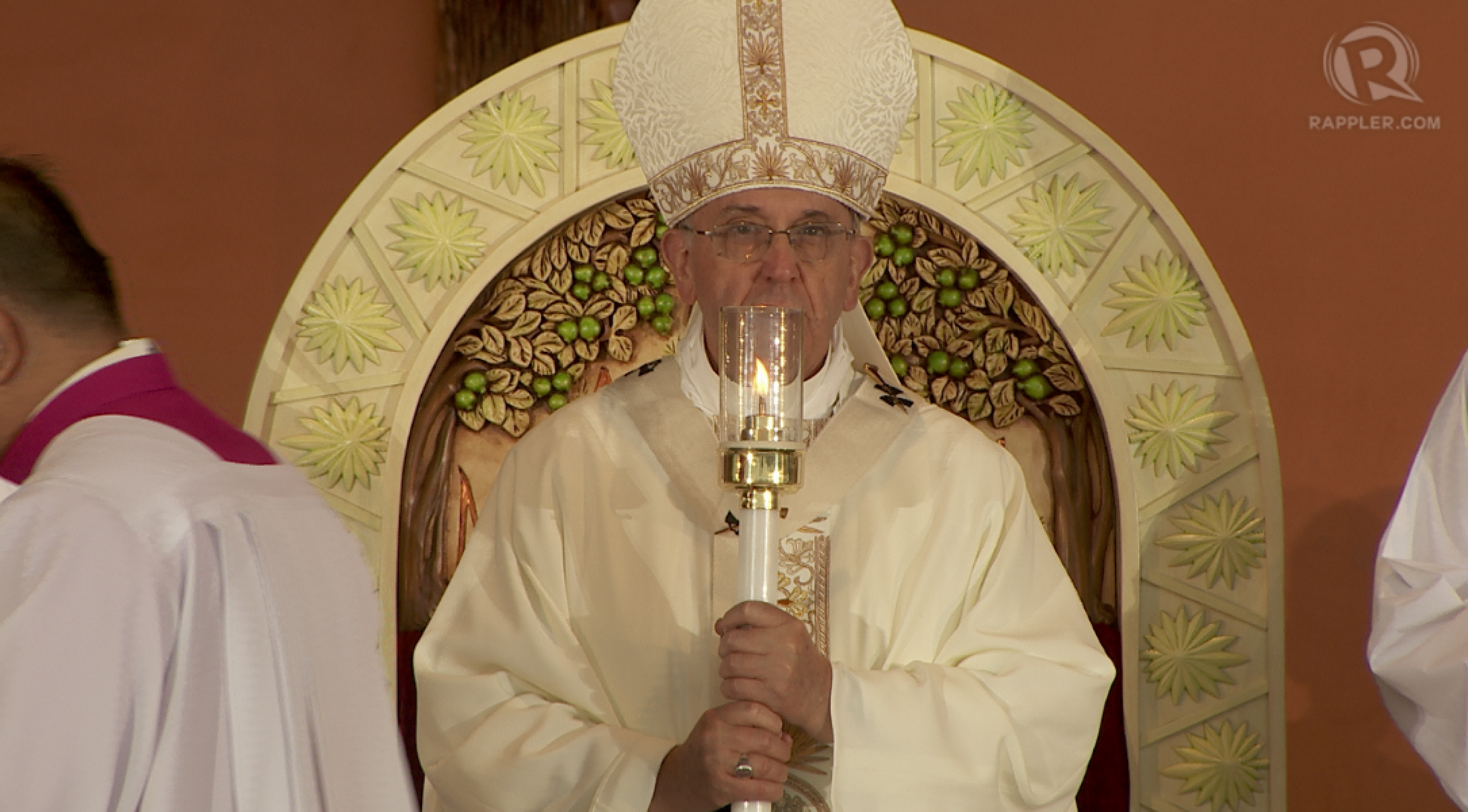 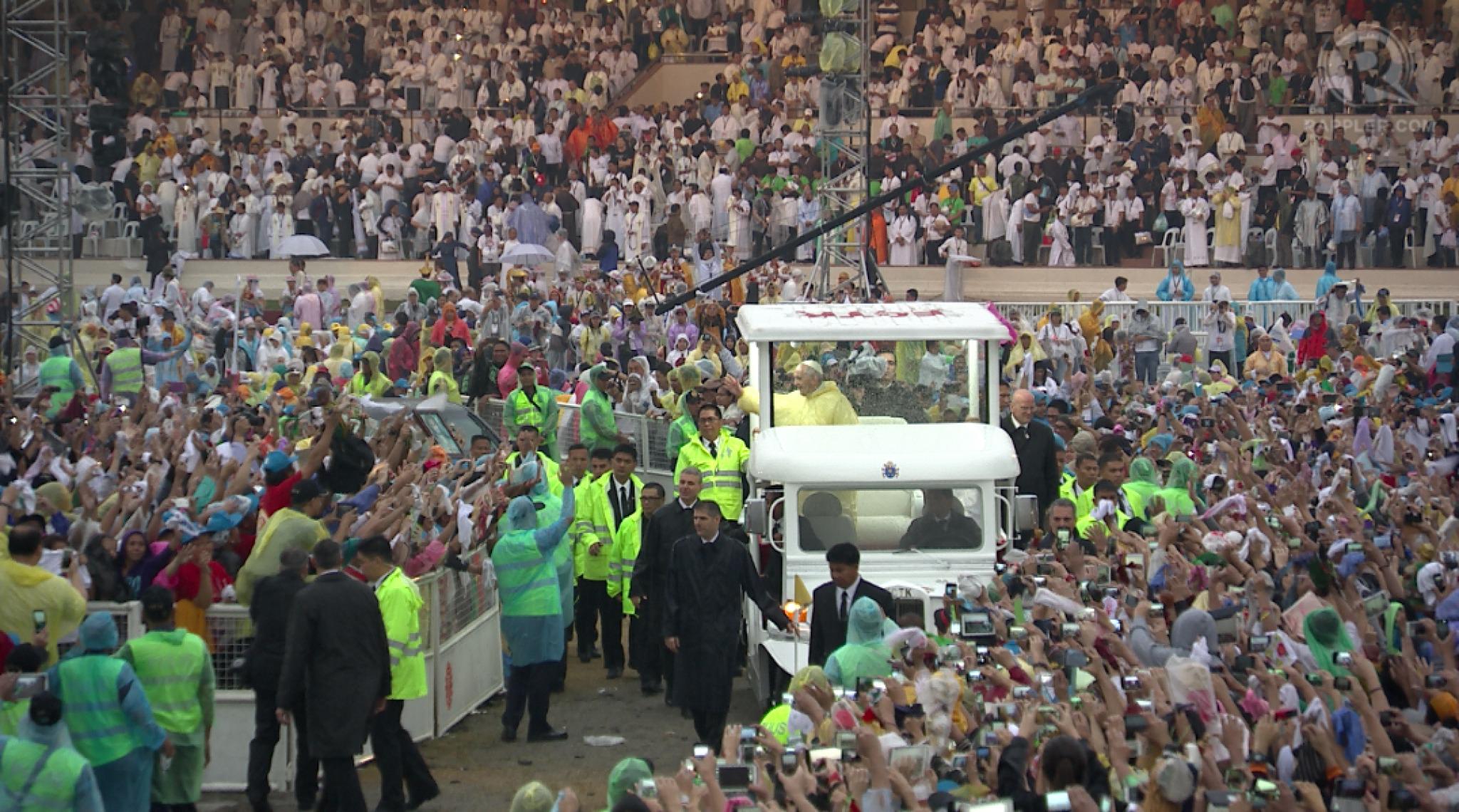 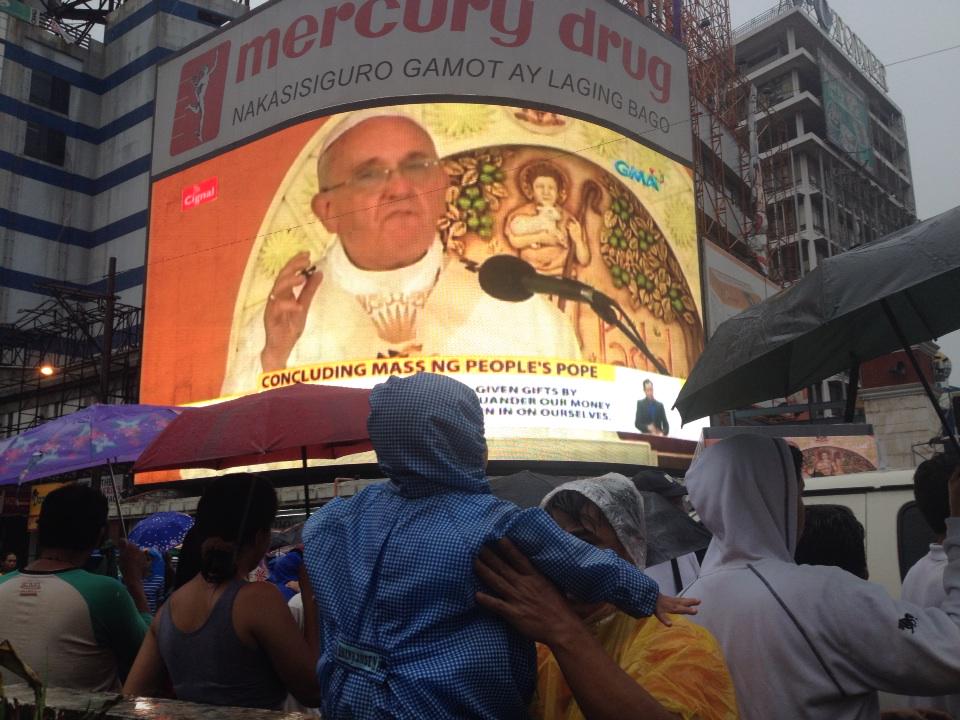 Click here to watch the other events of Pope Francis’ visit to the country:

Here are some fast facts for each of the venues: