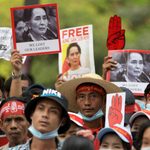 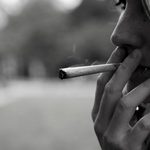 Who is Mel Chavez?

This is Chavez’s fifth Senate bid after running in 2001, 2007, 2016, and 2019. In his 2019 campaign, he pushed for land and transportation reform, and the fight against crime. He has shown support for issues like federalism, the death penalty, divorce, same-sex marriage, and the anti-political dynasty law. He also opposed the war on drugs and the extension of martial law in Mindanao.

Chavez is affiliated with the Association of Commentators and Announcers of the Philippines.