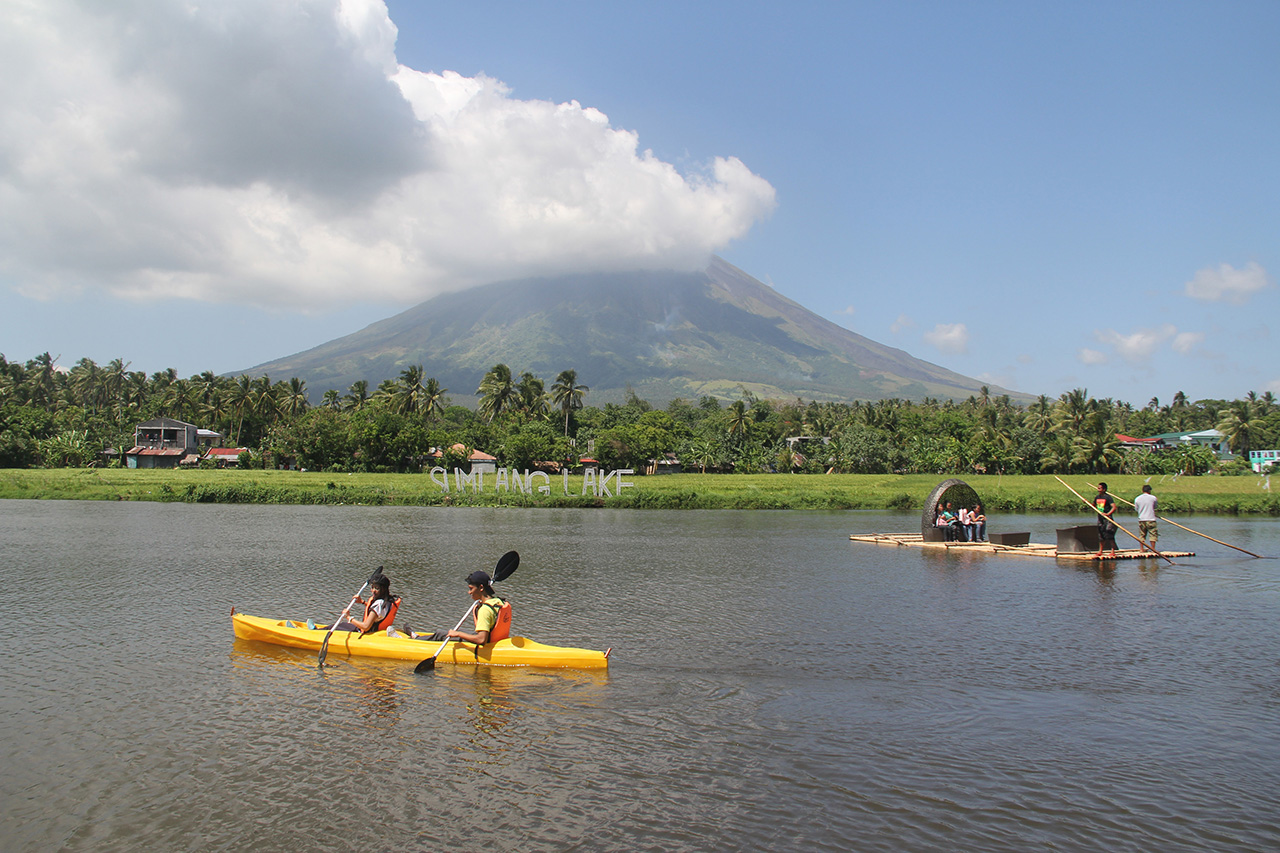 LEGAZPI CITY, Philippines – The province of Albay has been declared a biosphere reserve by the UN Educational, Scientific and Cultural Organization (UNESCO), joining a list of areas around the world that are prime examples of sustainable development and biodiversity.

The approval was given by the UNESCO during a two-day meeting in Lima, Peru, following the recommendation of Man and Biosphere (MAB) program’s International Co-ordinating Council (ICC). The newly-added sites were announced Saturday, March 19.

The MAB, set up in the early 1970s, aims to improve the “interaction between people and their natural environment on a global scale,” the UNESCO said.

“Biosphere reserves are places for learning about sustainable development aiming to reconcile the conservation of biodiversity with the sustainable use of natural resources,” the UN agency said.

The province is now considered as a “Science for Sustainability support site,” places that are considered as “learning sites” for sustainable development issues.

The UNESCO cited the following data: “The site’s high conservation value is constituted notably by its 182 terrestrial plant species, 46 of which are endemic. Its marine and coastal ecosystems number 12 species of mangrove, 40 species of seaweed or macro-algae, and 10 species of sea grass. Five of the world’s 7 species of marine turtles are to be found in Albay.”

Albay Governor Joey Salceda, who is currently in Lima, said in a statement that the declaration is a welcome move as it is a mark of excellence. At the same time, he added, it poses a challenge to Albayanos.

“We consider it as our country’s modest contribution to the intergenerational transfer of resources to the future of the Philippines and the future of everyone,” he said.

Sustainable development is a way of life, in terms of sustainable fishing, agriculture, and tourism, the governor said.

“We in Albay are deeply committed, nationally and internationally, to climate change mitigation and adaptation. For these reasons, we believe we can contribute greatly to the World Network of Biosphere Reserves,” Salceda said.

Under Salceda’s helm, the province had an increase in mangrove and upland forests.

“It means very much to the people and local government of Albay as this UNESCO Biosphere Reserve will inspire our local government and our community in our journey based on shared value, on shared goals and shared impacts for a transformation into a low emission inclusive and empowering, resilient and sustainable development,” Salceda said.

The declaration of Albay as a UNESCO Biosphere Reserve is another milestone for the province and the Philippines in general, Bicol regional tourism director Maria “Nini” Ong-Ravanilla said.

“Albay, [one of] the country’s emerging tourism destinations, will now be a center of science and biodiversity research, and its cultural heritage will be totally protected. With this, more tourists will be lured to come,” Ravanilla said.

Aside from Albay, 19 other sites have been added to the UNESCO’s network of protected biosphere nature reserves.