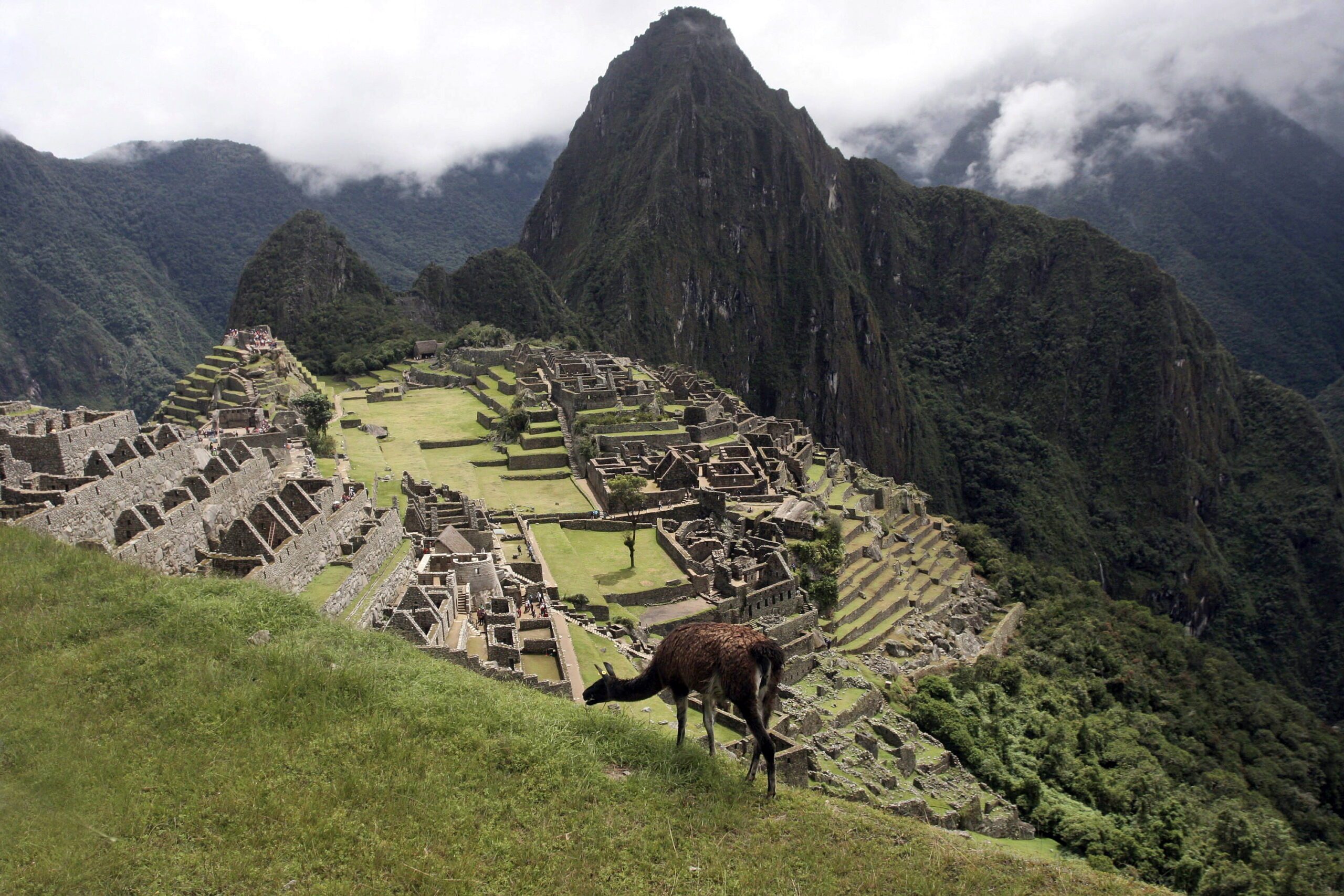 The 114 threatened sites, virtually half the total listed by UNESCO, provide food, water, shelter, and medicine to over 11 million people – more than the population of Portugal, according to a WWF-commissioned report.

The sites are meant to be protected for future generations.

“Despite the obvious benefits of these natural areas, we still haven’t managed to decouple economic development from environmental degradation,” WWF director general Marco Lambertini said in a foreword.

“Instead, too often, we grant concessions for exploration of oil, gas or minerals, and plan large-scale industrial projects without considering social and environmental risks.”

The UN Educational, Scientific and Cultural Organisation (UNESCO) lists 197 “natural” and 32 “mixed” Heritage Sites in 96 countries around the world, alongside 802 cultural sites.

The 229 natural and mixed sites, nominated by governments of the countries in which they are found, include national parks and nature reserves, forests, coral reefs, islands, and coastal areas.

But among the 114 sites highlighted by the WWF, Australia’s Great Barrier Reef, the world’s biggest coral reef ecosystem, is threatened by both mining and shipping.

In the US, the Grand Canyon Natural Park is threatened by dams or unsustainable water use.

And the 15th-century Inca citadel of Machu Picchu in Peru, named a UNESCO World Heritage site in 1983, is threatened by logging, the WWF said.

The report said oil or gas concessions had been granted in 40 of the sites and mining concessions in 42.

Twenty-eight sites were at risk from dams or unsustainable water use, a further 28 from illegal logging, two from overfishing, and 20 from construction of roads or railways. Many sites were threatened in more than one category.

Countries are meant to assume responsibility under the World Heritage Convention to protect listed sites within their borders.

“It has consistently maintained a position that oil, gas, and mineral exploration and exploitation is ‘incompatible with World Heritage status.’ Despite this, about a third of natural sites have concessions allocated across them.”

The WWF urged governments to cancel all such concessions, and also called on companies to refrain from harmful activities in protected areas, and on financial institutions not to fund them.

The report relies in large part on data from the International Union for the Conservation of Nature, which monitors UNESCO’s natural Heritage Sites.

It found that two-thirds of Heritage Sites are important for water provision, more than 90% provide jobs in tourism and other sectors, and over half provide flood prevention services and store potentially harmful carbon.

Sub-Saharan Africa has the highest proportion of Heritage Sites at risk, followed by South Asia.

“Protecting natural areas and ecosystems is not anti-development,” stressed Lambertini.

“It is in the interest of long-term, robust, and sustainable development that benefits people and natural systems, including our social stability, economic prosperity, and individual well-being.” – Mariëtte Le Roux, AFP / Rappler.com