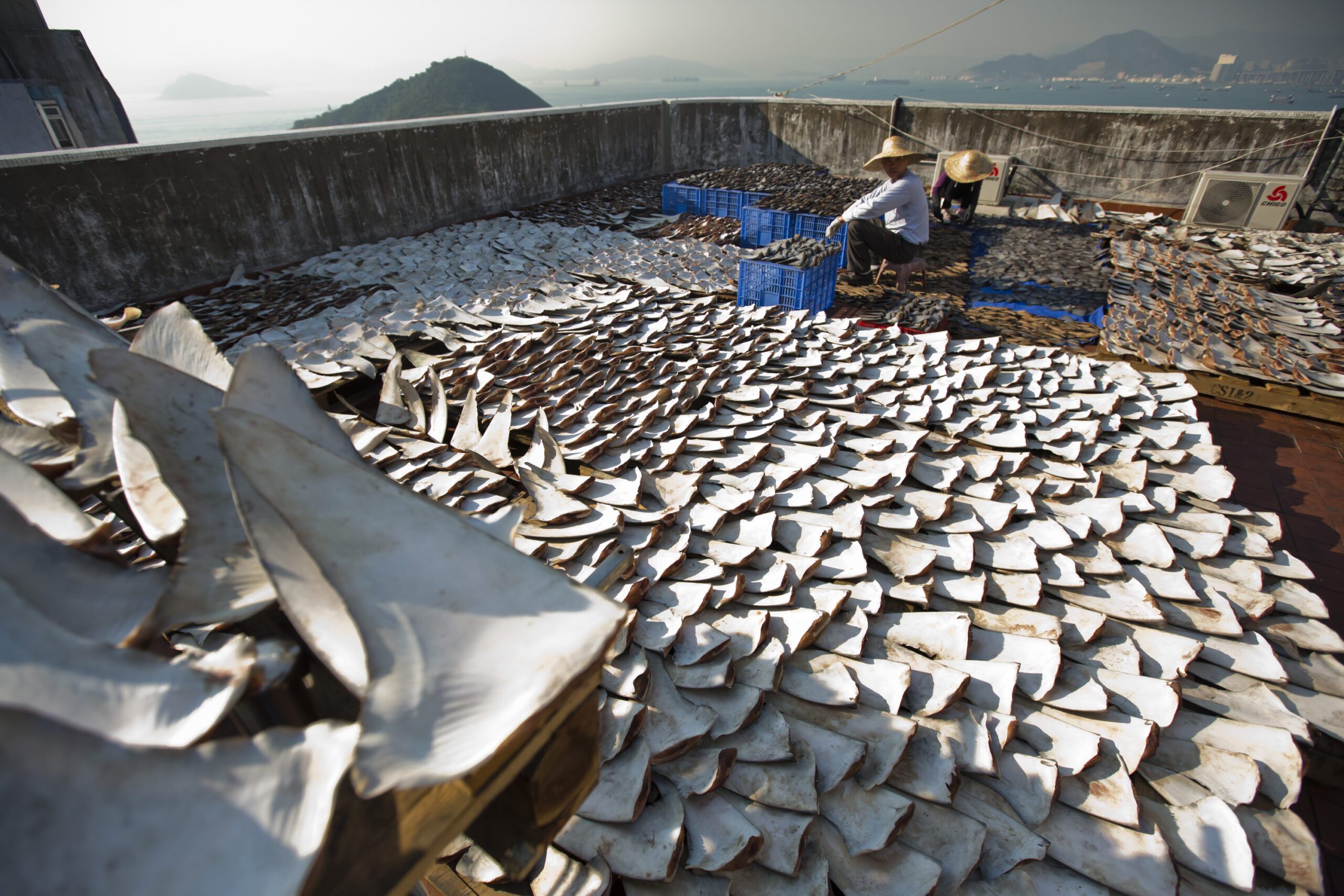 HONG KONG (UPDATED) – Hong Kong flag carrier Cathay Pacific said Wednesday, June 22, it will ban carrying shark fins on all its flights, a victory for conservationists concerned for endangered species of the predator.

The southern Chinese city is one of the world’s biggest markets for shark fin, which is viewed by many Asians as a delicacy, often served as a soup at expensive Chinese banquets.

Animal rights campaigners have been pushing Cathay for a carriage ban on shark fins for years. Other airlines including Thai Airways and Philippine Airlines banned the item in recent years.

“On the issue of shark’s fin, with immediate effect we are happy to agree to ban the carriage,” Cathay Pacific said in a statement Wednesday.

The airline confirmed to AFP that the ban extended to both cargo and passenger flights.

In its statement, Cathay said it has not approved “any shipments” for shark fins for the past year, adding that it had rejected 15 shipment requests for shark-related products.

Marine conservationists praised Cathay on its decision, with one saying that it would make the city “proud.”

“More Hong Kong businesses need to follow the lead,” said Kwok, who has been pushing for the ban for years.

Hong Kong’s government in 2013 said it would stop serving shark fin at official functions as “a good example,” following years of lobbying by conservation groups.

More than 70 million sharks are killed every year, according to the WWF. Huge quantities are exported annually to Hong Kong, and most of those fins are then sent on to mainland China. – Rappler.com