Looking into the past through the eyes of the future 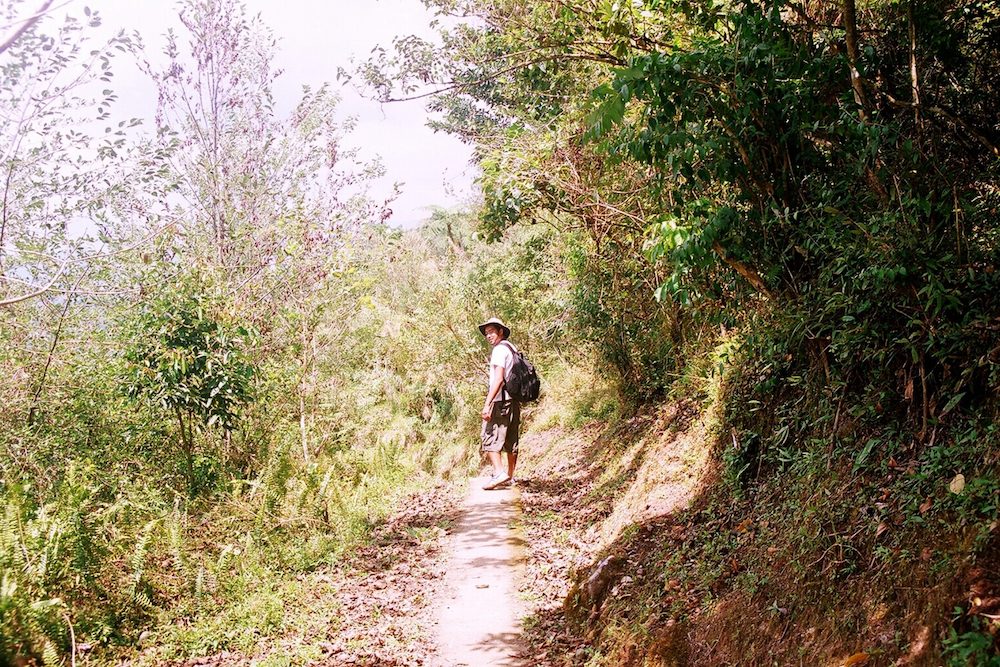 MANILA, Philippines – A Filipino archaeologist has traced an ancient gold trading trail in the northwestern Luzon, thanks to state-of-the-art satellite imagery and image enhancement techniques.

Michael Armand Canilao, a graduate student at the University of Illinois in Chicago (UIC) and a senior lecturer at the Archaeological Studies Program of the University of the Philippines-Diliman, has been studying the history of the Cordilleras for quite a long time.

His book published in 2011, Of Gold, Spanish Conquistadors and Ibaloi Generational Memory, shed some light on the participation of the indigenous group Ibaloi in the broader Indian Ocean and South China Sea trading system through the gold trail.

Meanwhile, Canilao’s new study, published in the Journal of Archaeological Science: Reports, is probably the first of its kind – using image enhancement methods to provide clues into the mysteries of trade and exchange questions in archaeology.

Canilao used WorldView2 satellite imagery provided by DigitalGlobe Foundation, and an 1829 map by Spaniard Coronel Guilermo Galvey from Archivo General Militar de Madrid. He played with these images as he enhanced certain details and experimented with the band combination, revealing that some segments of the gold trading trail.

Specifically, “segments of the Aringay-Tonglo-Balatok gold trail are still visible on the landscape while other segments may have been converted to contemporary farm-to-market roads,” according to the study. 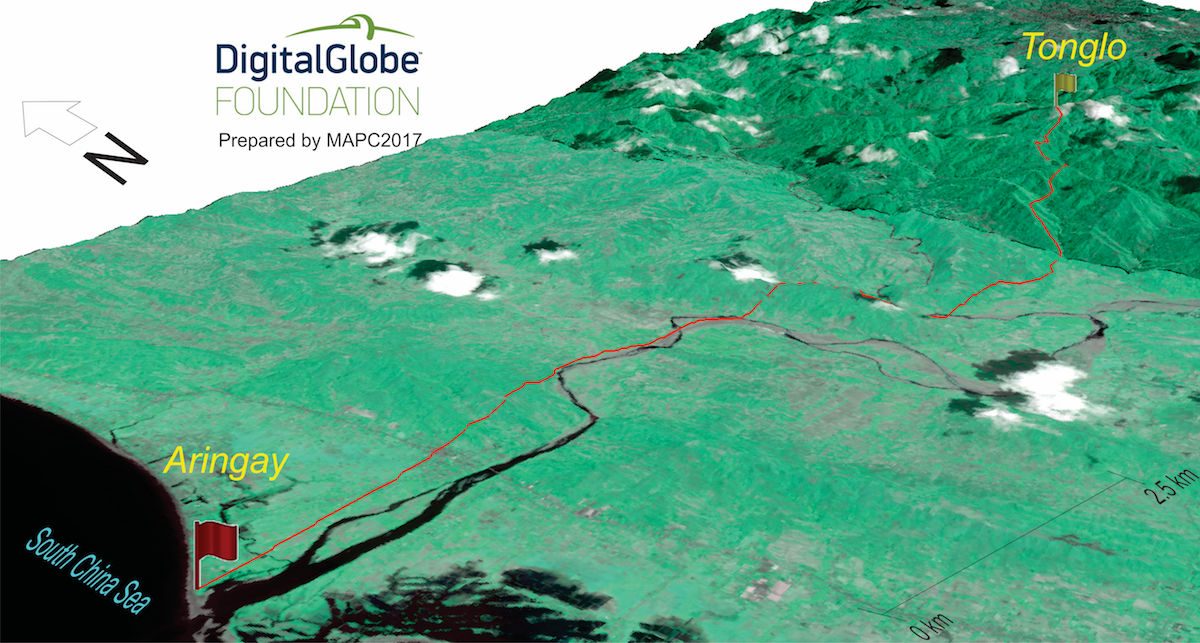 Before, the gold being mined from the villages of Acupan or Balatok in the southern parts of present-day Benguet and La Union reach the coastal maritime trading centers in Aringay and Agoo, La Union. The trade and exchange events in these areas were connected to the far-reaching maritime exchange network spanning the Indian Ocean and the South China Sea, the study also said. In this trading network, among the products that circulated were porcelain, silk, cotton, beeswax, gems, beads and precious minerals, most especially gold.

What’s more interesting is that the trading trail reveal new insights into the local power relations in the ancient Cordilleras, from the relationship of the lowland dwellers in Aringay and upland miners of the Ibaloi group, to those who could have held political power during their time.

“The contemporary construction of farm to market roads may have followed a ‘cost-minimized logic’ which means following the best route from point A to B or some of the trail segments that remain as foot paths continue to be used today for the same reason. The 1829 map is important because it diverges from the cost-minimized logic and seems to be more attune to a sort of local geo-political-economic order in the past – who controls the trail?” Canilao told Rappler.

Human behavior in history may have a way of manifesting in present-day culture like in the way ancient gold trade trails are still in use to date. Canilao also said that it is important for the Filipinos to understand the extent of participation of Northwestern Luzon with the international trading system which goes back to the 14th century. “Gold was our comparative advantage within this Indian Ocean-South China Sea trading network,” Canilao said.

Canilao is a native from the Cordilleras, having been born in Abra and raised in Benguet. In a sense, his studies also serve as a search for a better understanding of his own identity. But more importantly, he said, “all indigenous Cordillerans, my family, my academic professors, and my colleagues inspire me in my work.”

The research was conducted with the support from the UIC Chancellor’s Award. He intend to expand his study to include other parts of northwestern Luzon in the future. – Rappler.com