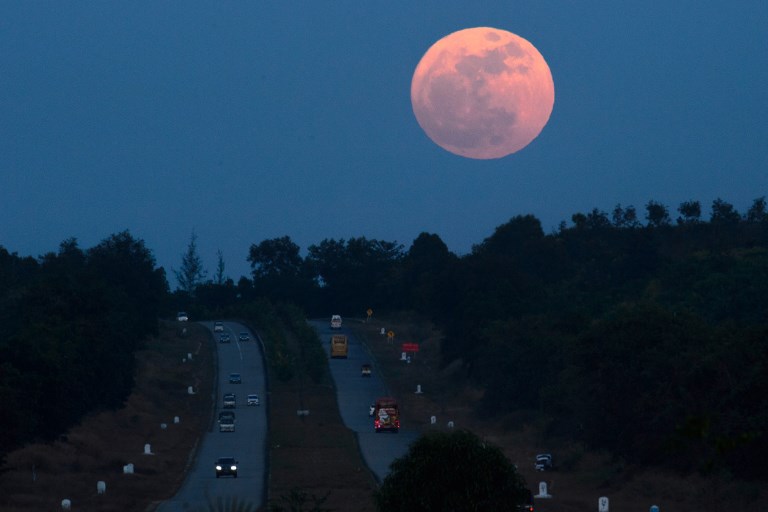 MANILA, Philippines – Many parts of the globe may catch a glimpse Wednesday of a giant crimson moon, thanks to a rare lunar trifecta that combines a blue moon, a super moon and a total eclipse.

Excited to see it? Here’s a quick guide. (READ: Look up at the super blue blood full moon on January 31)

In the Philippines, the eclipse will start at 6:49 pm, and will end at 12:09 am Thursday, February 1, the Philippine Atmospheric, Geophysical and Astronomical Services Administration (PAGASA) said in its monthly astronomy bulletin. 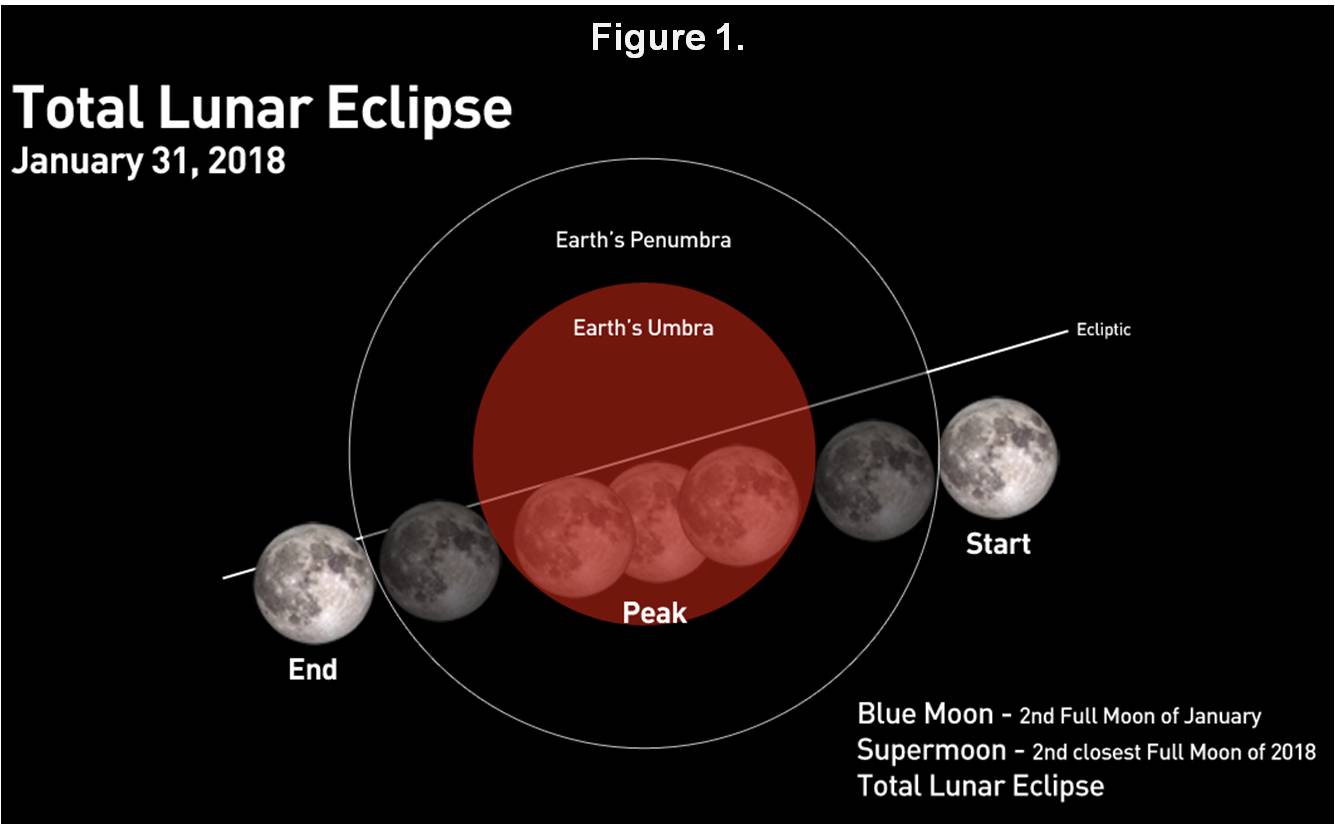 Here’s the timing of the phases of the eclipse, according to PAGASA:

Filipinos are lucky: Anywhere in the country is a good spot for moon-watching.

How can you watch it? One only has to look up the sky to see this phenomenon.

“Lunar eclipses are safe to watch and observers need not use any kind of protective filters for the eyes. A binocular or telescope will help magnify the view and will make the red coloration of the Moon brighter,” PAGASA said.

However, if you want to have a closer and clearer view, the Philippine Astronomical Society, Inc. has listed free public observation stations where people can go to see the event.

If you miss this one, the next blue moon total lunar eclipse will happen on December 31, 2028, though it won’t be quite as large since the moon will not be at its closest point to Earth.

Another will happen on January 31, 2037, a total of 17 hours before perigee. – With reports from Agence France-Presse / Rappler.com