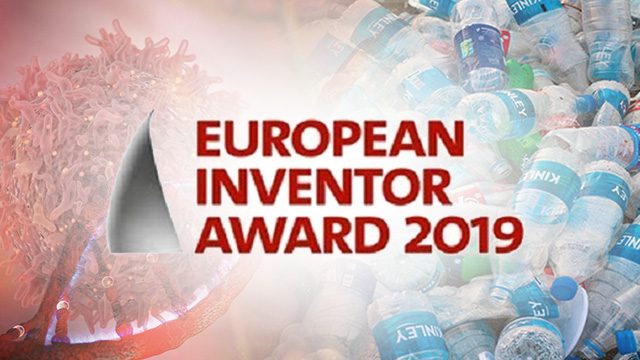 VIENNA, Austria – A diagnostic tool to assess the risk of a cancer relapse, machines for plastic recycling, an alternative to toxic ship paint – all were among the inventions honored at the European Inventor Awards on Thursday, June 20.

Here is a closer look at the prize winners from Austria, France, Japan, the Netherlands and Spain. The annual awards launched in 2006 by the European Patent Office (EPO) were presented in Vienna.

Already in use at clinics around the world for colorectal cancer, the test aims to help doctors understand patients and their tumors better and prescribe the best treatment.

“It’s opened up a whole new era – the era of anti-cancer immunity, which is now unfolding with immunotherapy,” the French immunologist says.

Galon spent years on research, filing a patent application for the method as far back as 2005.

He won the prize in the “research” category. 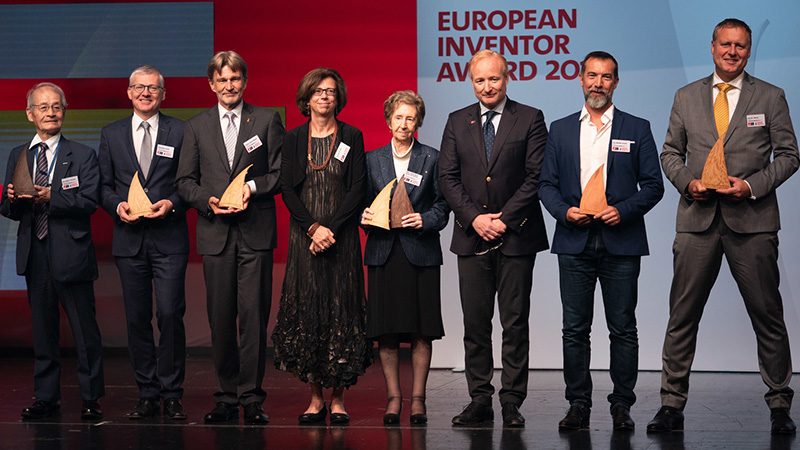 When Austrian inventors Klaus Feichtinger and Manfred Hackl thought of a better way to turn all kinds of waste plastics into high-quality pellets for new products, they reshaped plastic recycling with their machines.

The machines can recycle even plastics that are combined with other material such as paper, and get rid of any smell, for example from shampoo bottles.

“No consumer would be able to tell if it’s new or recycled,” Hackl says of their end product.

Today more than 6,000 of their machines around the world produce more than 4.5 million tons of plastic pellets a year.

Rik Breur was inspired by a sea urchin’s prickly surface to come up with his invention aimed at minimizing ocean pollution by replacing toxic paints that ships use to protect their hulls from algae, barnacles and mussles growth.

“Over years of evolution, nature has already solved all kinds of things that we humans can learn from,” the Dutch inventor says about his anti-fouling fiber wrap, an alternative to paints which slowly dissolve, releasing toxics into the oceans.

The fiber wrap, called Finsulate, is suitable for yachts, large cargo ships and ferries, saving boats up to 40% of their fuel consumption as algae, barnacles and mussles just slide off it.

Breur picked up the prize in the “small and medium-sized enterprises” category.

Spanish biochemist Margarita Salas Falgueras picked up the Popular Prize, getting the most public votes cast online, as well as the “lifetime achievement” honor for her work on DNA amplification for genomics.