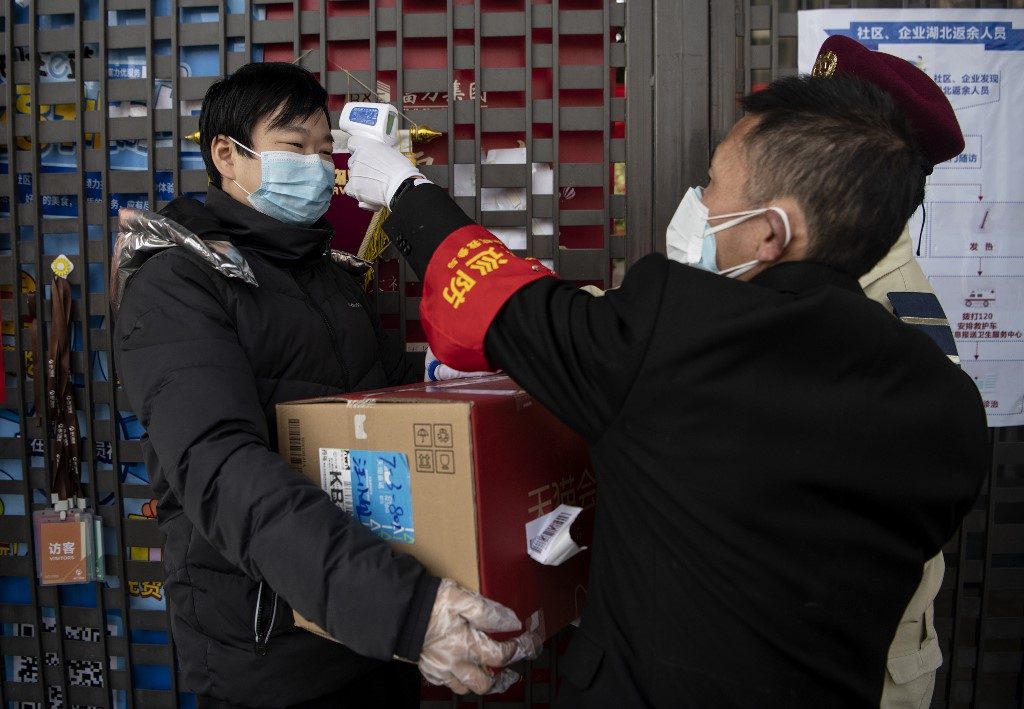 MANILA, Philippines – The city government of Taizhou in Zhejiang, China, announced on Sunday, February 16, that antiviral drug Favilavir, which had shown efficacy in treating the deadly novel coronavirus, had been approved for marketing.

According to a China Daily report, Favilavir is the first anti-novel coronavirus drug approved for marketing by China’s regulatory body, the National Medical Products Administration.

The report said the drug, which was developed by the Zhejiang Hisun Pharmaceutical Company, was one of 3 drugs that showed significant efficacy in clinical trials. Favilavir was put into production on Sunday, according to the report.

The novel coronavirus that originated from Wuhan, China, has so far killed 1,775 and sickened over 71,000 people, mostly in China and several hundreds worldwide. The World Health Organization already declared an international emergency over the virus.

The Philippines, meanwhile, has a total of 521 patients under investigation for the novel coronavirus as of Monday. Of the country’s 3 confirmed cases, one died due to severe pneumonia because of the virus, while the other two have since recovered. – Jee Y. Geronimo/Rappler.com