6 decades of missions to Mars 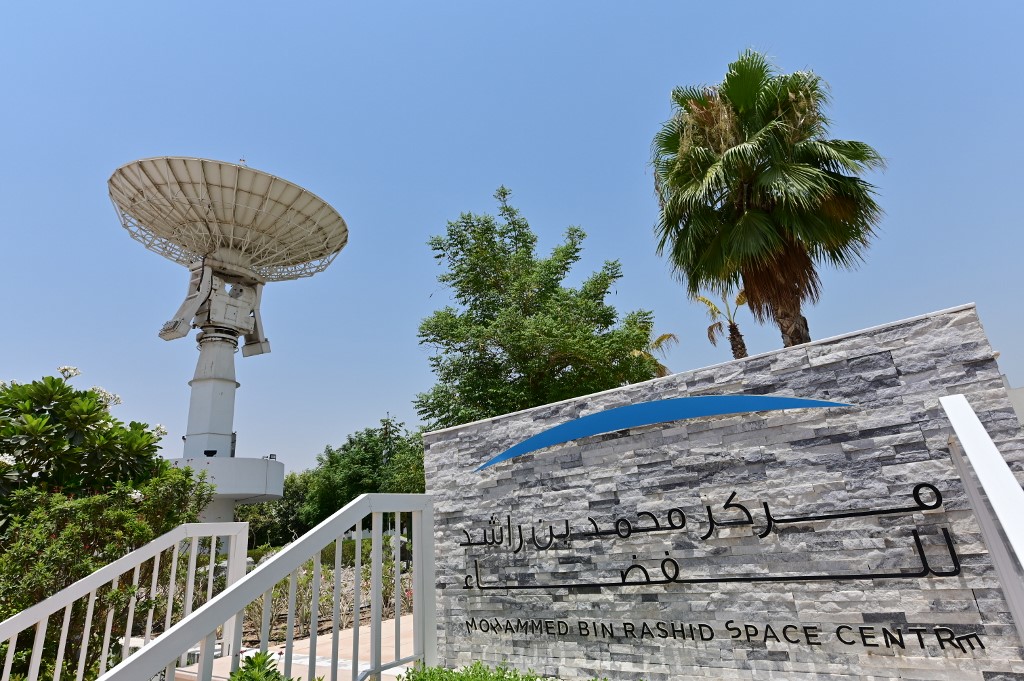 PARIS, France – The six-decade space race to explore Mars has led to some 40 missions, at least half of which have been successful, and still the Red Planet inspires new adventures.

A look back at some key Mars missions over the last 60 years:

At first, the Soviet Union leads the way, sending probes from 1960, just 3 years after it launched its first artificial satellite Sputnik I.

But it clocks up a string of failures, including Marsnik 1 and 2, the first two probes launched in October 1960, which do not reach the Earth’s orbit.

Zond 2 launched in late 1964 is the first probe to get close to Mars, although it does not manage to carry out an observation of the planet.

On July 15, 1965, the American vessel Mariner 4 makes history when it flies over the Red Planet. It sends back about 20 photographs revealing a desert-like surface dotted with craters.

In December the Soviet Mars 3 is the first spaceship to make a soft-landing on the planet but it stops transmitting some 20 seconds later.

The US is the first nation to make vessels function on Mars: in July 1976 Viking 1 is the first spaceship to successful land on the planet and complete its mission.

It is followed in September by Viking 2.

Their combined missions allow them to collect more than 50,000 photographs and show there was no sign of life on Mars.

Exploration to Mars picks up again in the 1990s, but with mixed results: 7 probes are lost.

But US space agency NASA enjoys two successes, both in 1997.

In July, Mars Pathfinder places the robotic rover Sojourner on the planet.

Then in September Mars Global Surveyor, launched a year earlier, enters orbit and goes on to study the entire surface, atmosphere, and interior of the planet.

Both Pathfinder and Surveyor collect detailed data about the planet and are able to detect the presence of minerals.

The European Space Agency sends the probe Mars Express which circles Mars from December 2003 and remains in operation.

However, the craft’s mini-lander Beagle 2 never shows any sign of life, although it was seen on the planet’s surface in January 2015.

Two US geological robots, Spirit and Opportunity, are placed on Mars in January 2004 for a successful mission lasting until 2010 and 2018 respectively.

Opportunity clocks up the longest extraterrestrial distance ever travelled at 45 kilometers (28 miles) and sends back more than 200,000 images, and discovers traces of humidity in the atmosphere.

The US robot Curiosity lands in August 2012 and is the only vehicle still in operation on Mars.

It has shown the planet was once suitable for microbial life and should therefore be potentially habitable.

In May 2008, Phoenix, another US vehicle, investigates permafrost on Mars and confirms the presence of frozen water.

India successfully puts a probe into orbit in September 2014.

The Mars Orbiter Mission aims to measure the presence of methane on the Red Planet and was produced at a low cost and in record time.

The Russian-European mission ExoMars, which had been planning to send a robot to drill the ground on Mars in 2020, is postponed to 2022 following technical difficulties and the COVID-19 pandemic.

But 3 missions to the Red Planet are still scheduled in July.

The United Arab Emirates are hoping to become the first probe from the Arab world, China are due to launch Tianwen-1, and the US is gearing up for its next mission “Perseverance”. – Rappler.com