Study: Autism risk is half genetic, half environmental 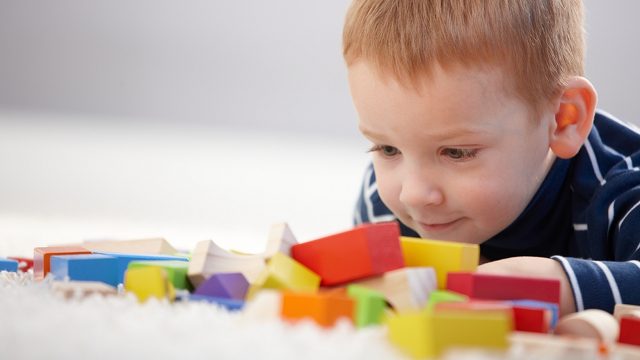 WASHINGTON, USA – A large study in Sweden has shown that genes are just as important as environmental factors in assessing the causes of autism.

Researchers were surprised to discover that the inheritability of the neurodevelopmental disorder was about 50% — much lower than previous studies that put it at 80-90% — and that it was equal to environmental causes, according to the study published in the Journal of the American Medical Association.

The findings were based on data from more than two million people in Sweden from 1982 to 2006, and is the largest to date on the topic of understanding whether genes or the environment contribute to autism, which affects about one in 100 children globally, and as many as one in 68 in the United States.

“We were surprised by our findings as we did not expect the importance of environmental factors in autism to be so strong,” said study author Avi Reichenberg from the Mount Sinai Seaver Center for Autism Research in New York.

The study did not pinpoint which environmental factors could be at play, but said generally they could include things like the family’s socioeconomic status, birth complications, maternal infections or medications taken before and during pregnancy.

Co-authors on the study came from Kings College London and Karolinska Institutet in Sweden.

More research is needed to further probe the causes of autism, which scientists do not fully understand.

Recent research has suggested the disorder has a prenatal origin, and may take root while the fetus is developing in the womb. – Rappler.com/AFP