Intel to use ‘big data’ to battle Parkinson’s disease

Aug 14, 2014 10:31 AM PHT
Agence France-Presse
Facebook Twitter Copy URL
Copied
Intel said it will work with the Michael J. Fox Foundation for Parkinson's Research on the effort to fight the neurodegenerative brain disease second only to Alzheimer's in worldwide prevalence 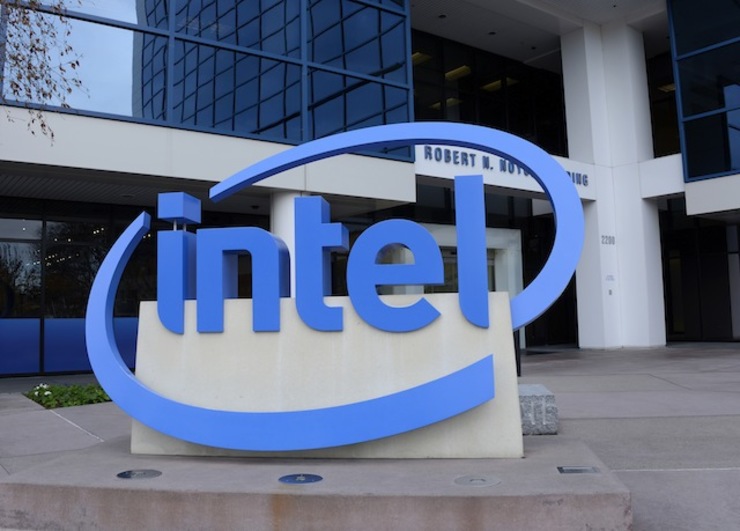 Intel said it would work with the Michael J. Fox Foundation for Parkinson’s Research – created by the “Back to the Future” Canadian-American actor – on the effort to fight the neurodegenerative brain disease second only to Alzheimer’s in worldwide prevalence.

The research will use “a new big data analytics platform that detects patterns in participant data collected from wearable technologies used to monitor symptoms,” an Intel statement said.

“This effort is an important step in enabling researchers and physicians to measure progression of the disease and to speed progress toward breakthroughs in drug development.”

The statement added that by collecting and analyzing data from thousands of individuals, such as slowness of movement, tremor and sleep quality, researchers can get a better picture of the progression of the disease.

The research will use wearables that “can unobtrusively gather and transmit objective, experiential data in real time, 24 hours a day, seven days a week,” according to the statement.

“Data science and wearable computing hold the potential to transform our ability to capture and objectively measure patients’ actual experience of disease, with unprecedented implications for Parkinson’s drug development, diagnosis and treatment.” – Rappler.com