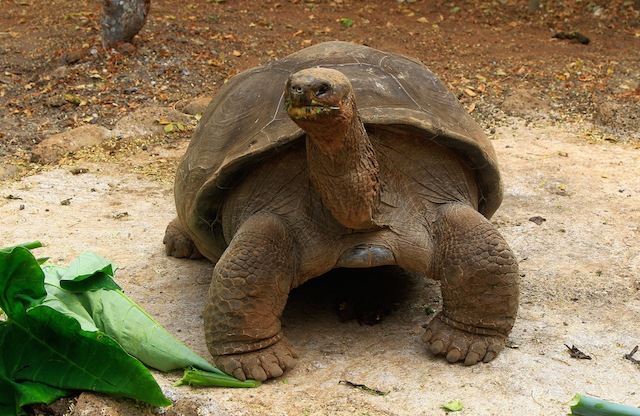 QUITO, Ecuador – “Pepe the Missionary,” a giant tortoise who rose to fame as one of the most photographed animals on Ecuador’s Galapagos Islands, has died at age 60, officials said Friday, August 22.

“Several of his organs had been slowly failing,” Carrion told Agence France-Presse, saying the tortoise was also overweight.

“After 60 years of life, Pepe the Missionary will remain in our memories forever,” Izurieta said.

He brightened the post with a bit of good news for conservationists, “The disappearance of Pepe the tortoise does not put his species in danger.”

Pepe was a member of the Chelonoidis becki species native to Wolf Volcano on the island of Isabela.

About 2,000 tortoises from the same species still live in their native habitat.

Pepe was adopted from the wild by a family from San Cristobal island in the 1940s.

Local fishermen named him “Pepe,” which was then expanded to “Pepe the Missionary” when he was given to Franciscan missionaries on the island in 1967.

He became the missionaries’ mascot and a beloved community pet, often photographed and fed by visitors to the mission.

The missionaries handed him over to the national park in 2012 – the same year the reserve lost another famous tortoise, Lonesome George, the last known member of the subspecies Geochelone nigra abingdoni.

The Galapagos Islands are famous for their unique flora and fauna studied by Charles Darwin as he developed his theory of evolution. – Rappler.com