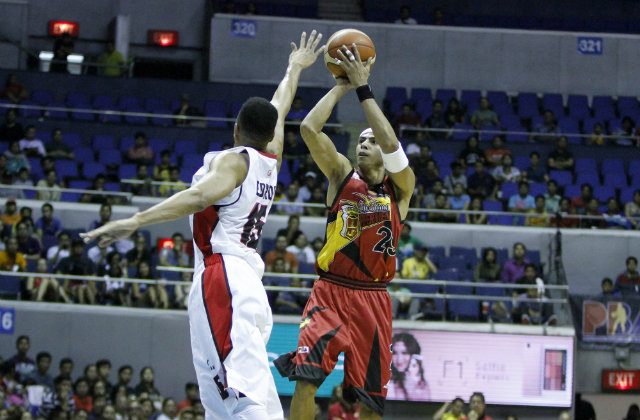 Abanilla has yet to respond as of posting time when asked about the date and time of passing.

Santos’ mother, Arceli, once collapsed during a game a year ago after her nose started to bleed and she hyperventilated. Santos’ wife, Ivette, confirmed then that Arceli was dealing with asthmathic problems. Santos also previously dedicated his winning shot against Barako Bull (now Phoenix) in November. His mother was at the time confined at St. Luke’s Medical Center “after having difficulty breathing,” according to a story on the PBA website.

Sending our prayers to @arwindsotnas n his family . RIP to ur mom. She is in a better place.

Ah man. Prayers up for u and the family @arwindsotnas https://t.co/6RX3bkCJWb

@arwindsotnas prayers for you and your family my brotha! Blessings your way.