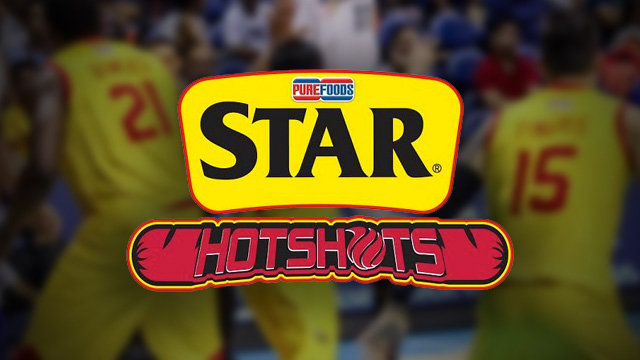 The development was also confirmed by Star team board of governor Rene Pardo to Spin.ph.

According to the source, Victolero held his first practice with his new team on Friday. The Hotshots did basic drills and were introduced to the new concepts Victolero will implement beginning next week.

The Hotshots’ assistant coaching staff will be retained.

“We have to face it, the past two seasons the team has not really performed to its potential. So we have to improve our roster and make it attractive again to our fans,” Pardo said.

Rappler has reached out to both Victolero and Pardo for confirmation of the appointment, but neither have responded as of posting time.

Under Webb, who was in his first year coaching the team, Star disappointed. The team went 4-7 in the Philippine Cup and 5-6 in the Commissioner’s Cup, plus was eliminated in the quarterfinals of both conferences.

The Hotshots also went only 2-9 in the Governors’ Cup.

This will be Victolero’s first official head coaching gig. The former PBA player used to be the head assistant for the Mahindra Enforcers under playing-coach Manny Pacquiao. – Rappler.com