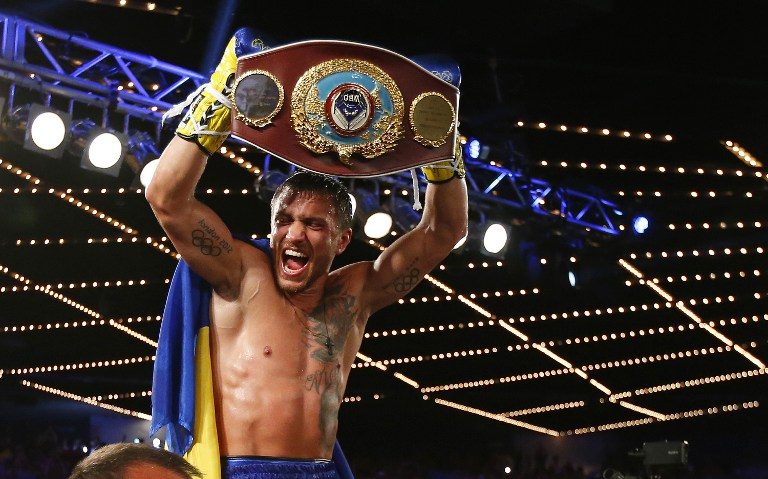 Arum, speaking with reporter Radio Rahim, said that he thinks a fight between the 37-year-old living legend Pacquiao (58-6-2, 38 knockouts) and the 28-year-old Ukrainian Lomachenko (6-1, 4 knockouts) would be a “great, great fight.

“What fight would I want to see Manny in? I would pay any amount of money to see Manny fight Lomachenko,” Arum is quoted as saying.

The two fighters are as far apart in fighting weight as they are in age, with Lomachenko fighting at 130 pounds while Pacquiao, who is set to face WBO welterweight titleholder Jessie Vargas on November 5 in Las Vegas, has fought at 147 pounds since last decade. Arum figures that they can meet somewhere in the middle.

“They could fight anywhere from 135 to 140 pounds. Manny could make 135 easy,” said Arum, who adds that WBO junior welterweight titleholder Terence Crawford could be an attractive opponent for Pacquiao. Like Lomachenko and Pacquiao, Arum promotes Crawford as well. 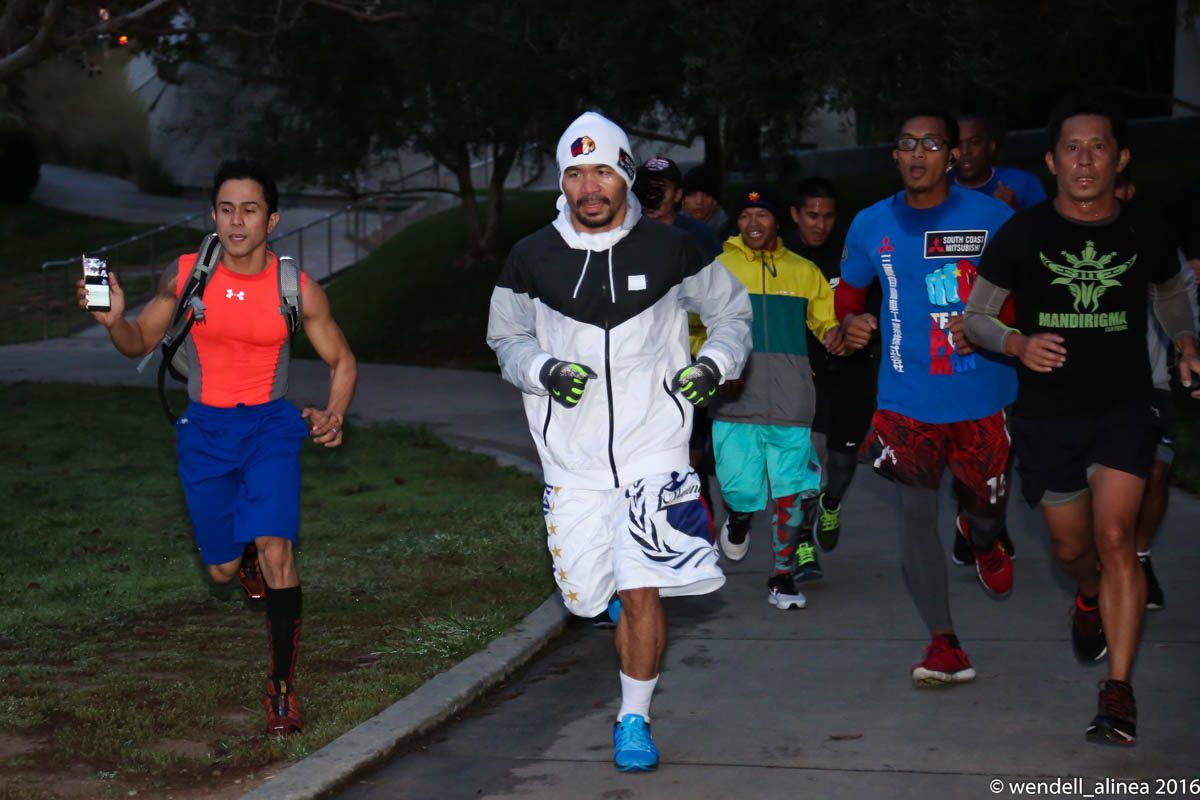 “I never asked about fighting Lomachenko, but ask me about a fight that I would want to see – him against Crawford is also a good fight, but for me I love guys who are almost like ballet dancers in the ring, and Lomachenko is that and so is Manny,” added Arum.

Pacquiao’s trainer Freddie Roach, for his part, thinks Lomachenko is too small for Pacquiao and hasn’t been much impressed with him as a pro. He agrees that Pacquiao could make 135 but would prefer that fight to take place at 140 pounds.

Lomachenko, who beat Gary Russell Jr to win the WBO featherweight title in his third fight before moving up, is set to face Nicholas Walters, the unbeaten Jamaican who holds a knockout win over Nonito Donaire Jr, on November 26.

Arum had mentioned to a reporter that he would match Pacquiao with middleweight champion Gennady Golovkin, but clarified that he was joking when he brought it up. – Rappler.com