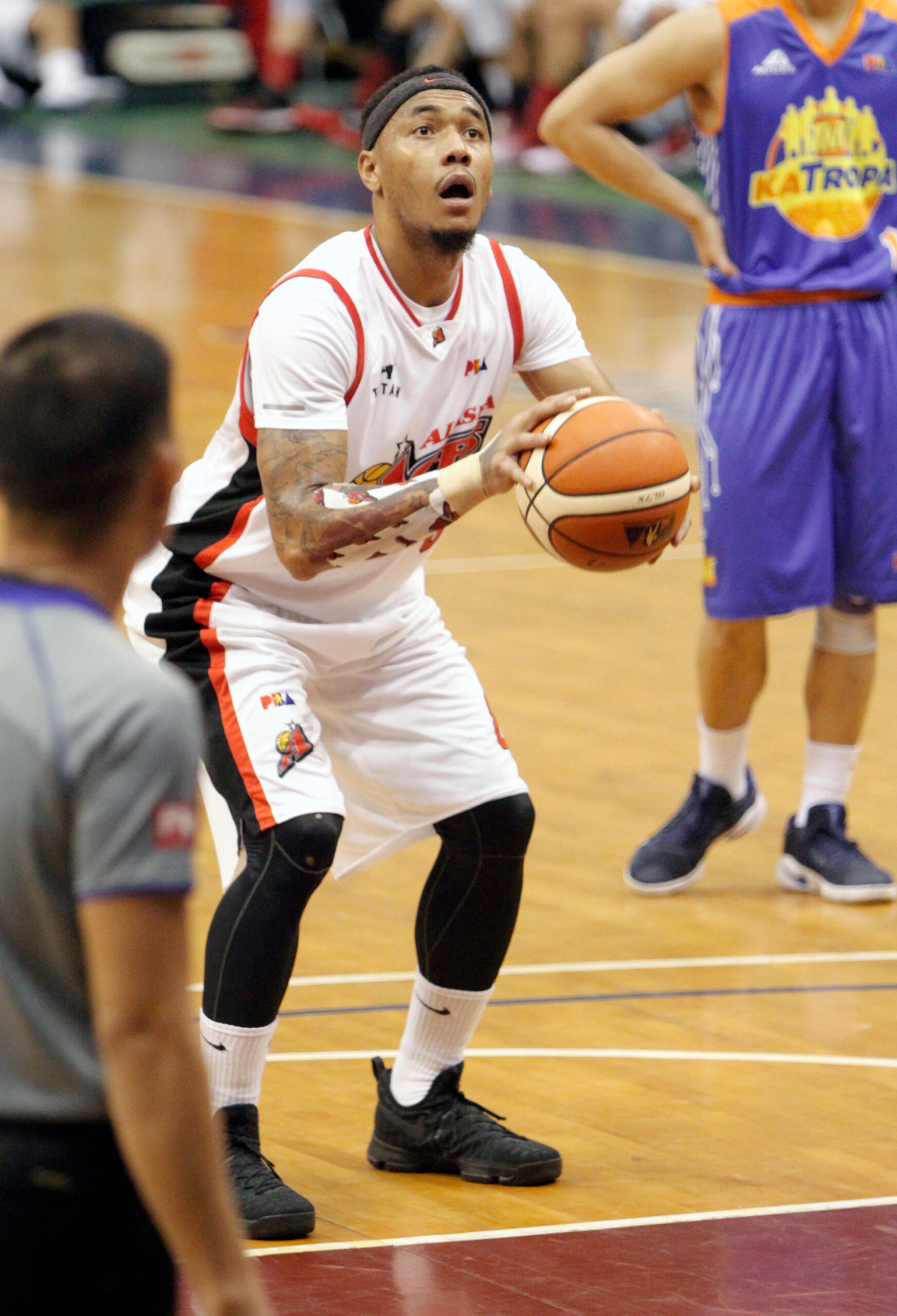 MANILA, Philippines – The Alaska Aces had their 3-game winning streak snapped on Friday, December 23, against Troy Rosario and the rest of TNT KaTropa, dropping Calvin Abueva and company’s record to 3-3 – in the middle of the PBA Philippine Cup standings as Christmas approaches.

The Aces played aggressive defense until the game’s conclusion, pressing TNT full court but also getting called for fouls. Alaska, however, committed 21 turnovers and made just 20-of-35 from the foul stripe.

(We need to be more disciplined. Star’s our next opponent, and they’re playing well now, so we need to prepare for them.)

Alaska won’t play again until Wednesday, January 11, when it takes on the Hotshots who are scheduled to play rival Ginebra on Christmas Day.

(Of course I’m happy there’s a break, but we did lose, so I’ll just be happy.)

Abueva, who says he plans to rest at his home in Manila instead of going back to Pampanga, also said he wants his Aces to keep their aggression once their schedule resumes.

(We need to stay aggressive. We shouldn’t give up until the last second.) – Rappler.com