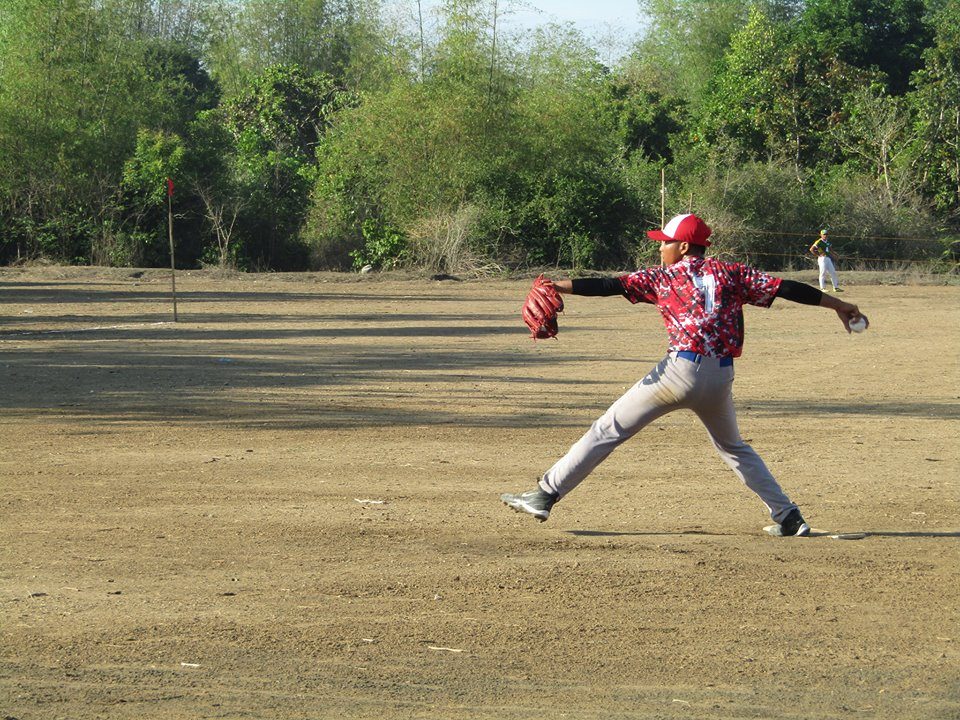 ANTIQUE, Phillipines – Calabarzon hitters bounced back in the nick of time to rescue themselves from the hands of newbie Soccsksargen, carving out a 5-2 win to secure a semifinal seat in the Palarong Pamabansa 2017 baseball secondary boys match held at Camp Fullon on Thursday, April 27.

(I did’nt expect that the result would be like that. I thought that the game would be easy but Soccsksargen was also strong.)

Calabarzon’s Marthy Ranada opened the tallying of the game with an RBI in the first inning, before Soccsksargen hit two consecutive home runs to secure a 2-1 game before the bottom 2nd inning ends.

The third and fourth inning passed by, and Calabarzon is still trailing by 1,1-2. The fifth inning started with tension piled on the Region IV-A side.

But Vince Flores decided to put the semifinal matters into his hands, as he saved Calabarzon in the nick of time before the last inning ended, extending the game with a HR, to tie the game at 2-apiece.

With the game still at 2-all, and the top 6th inning just one out away from ending, Cruz, who will hit the ball, saved the entire Calabarzon team by hitting a home run worth 3 points to eliminate Soccsksargen with a 5-2 scoreline.

“Our plan for the next game is to win it for us to attempt to win the crown,” Landicho added.

(Their curve ball helped them to win. Curve ball is hard to hit. NIR’s straight ball gave us an advantage. Eman brought the momentum back so we can win the game.) – Rappler.com