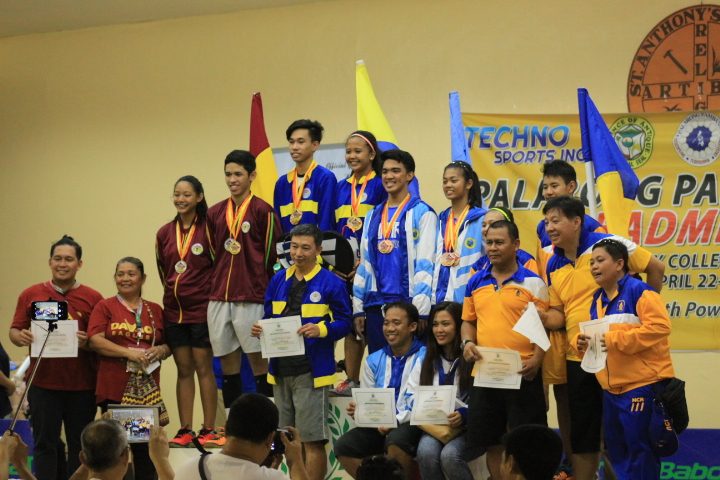 Facebook Twitter Copy URL
Copied
Cebu-based Dean Tungul and Tricia Opon power up a 4-0 run in the last few minutes to equip a 10-point advantage, 17-7, to stop the attempt of the Davao tandem to freeze their streak

ANTIQUE, Philippines – It’s worth the sweat.

The history continues in Central Visayas as Dean Tungul and Tricia Opon swept a 2-0 (21-12;21-8) domination against Davao Region, remaining undefeated in a 3-year championship at the 60th Palarong Pambansa badminton mixed doubles on Friday, April 28, at Saint Anthony’s College.

The Cebu-based dynamic duo powered up a 4-0 run in the last few minutes to equip a 10-point advantage, 17-7, to stop the attempt of the Davao tandem to freeze their streak.

(We are very happy to maintain the championship. Of course I am hoping that we can defend it again.)

Spearheading the team to a big deficit, the 8th-time palarong pambansa qualifier Opon powered a 3-0 run, followed by an error from Davao to finish the battle with a story worth telling.

Following his partner’s tactic, 17-year-old Tungtul fueled up to push the gas pedal to lead in the early set smashing 21-10 mark in first set. 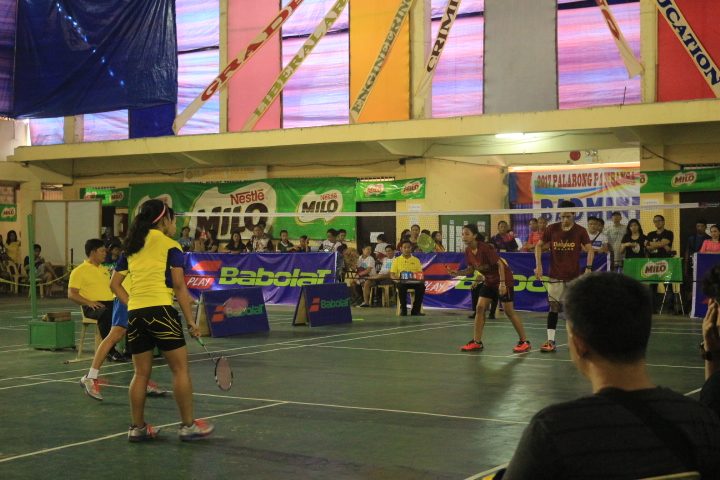 Meanwhile, the Davaoños Arthur Salvado and Jennifer Saladaga came up short as they committed multiple errors by letting their defense off guard.

As of 8pm Friday,  Central Visayas currently has 17 gold medals, placing them on 9th place while the Davao region is on 7th place with 22 gold medals. – Rappler.com