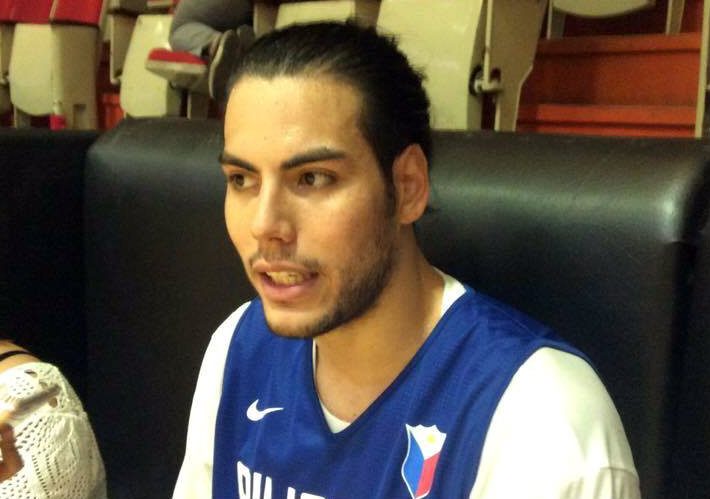 MANILA, Philippines – As Gilas Pilipinas gears up for the Jones Cup and 29th Southeast Asian Games, head coach Chot Reyes praised his players as they consistently show improvement during their tune-up games in the past week.

In an interview after the national team’s scrimmage against NLEX, the veteran coach approached the reporters with a smile on his face as he mentioned several players he was pleased with.

“I like the fact that Christian is getting his legs a little under him,” said coach Reyes on Friday, July 7 after Gilas escaped with a 105-101 win. “I thought he played a lot better also.”

“I think I’m rusty but the good thing is that we’re starting to play better as a team,” the 27-year-old Standhardinger said.

Standhardinger, who shared he hadn’t touched the ball for a month before he received a call to play for the national team, expressed he needs to work on so many things on and off the court.

“It’s my first time to be here in the Philippines after quite a long time so I have to get used to many things,” said Standhardinger.

The last time Standhardinger visited the country was 7 years ago and admits he has a lot of catching up to do.

“The Filipino players are much faster than German players. Here, it is more fast-paced while in Germany, it’s more on set plays. Here, you run and sprint all the time,” Standhardinger said.

“I’m not satisfied with my performance right now so I have to keep on going and be better.”

Despite living in Germany for almost a decade, Standringer still embraces his Filipino roots and is thrilled to represent the country.

“Obviously, I am very proud to play for our country, for the Phiilippines and that’s why I give all my heart and try to win every game.”

Standhardinger is also stunned with how basketball has grown to be a favorite sport in the country. He’s also impressed with the talent of Filipino players.

“The teams we’ve had tune-up games with are great, they also play with a lot of heart.

“I think every team we’ve played, played with a lot of heart and I respect that a lot.”

Cultural differences aside, Standhardinger is fitting in just fine with his new teammates.

“My teammates are great, they are really kind. I’m thankful and I’m having much fun playing with them. I think we could win the tournaments.

“I don’t have any idea of the other teams yet but if we play our heart out, I know we’ll always have a chance.” – Rappler.com