Facebook Twitter Copy URL
Copied
For Filipino boxer Charly Suarez, the SEA Games is his first step toward his ultimate goal: a return to the Olympics

MANILA, Philippines – After the heights of the Rio Olympics, Charly Suarez is right back where it all started.

Suarez will make his return to the Southeast Asian Games this month in Kuala Lumpur after a 6-year absence from the biennial meet. The SEA Games had been the scene of his first significant international success, when he won the gold as a flyweight in 2009, and again in 2011 as a featherweight.

Now Suarez will move up to light welterweight in search of a third gold in as many divisions. He’ll be one of 6 boxers the Philippines is putting forth, including middleweight Eumir Marcial, light flyweight Carlo Paalam, flyweight Ian Clark Bautista, bantamweight Mario Fernandez, and light heavyweight John Marvin.

It’s another opportunity for the Sawata, Davao del Norte native to represent the flag abroad, and earn a substantial bonus for a medal. Beyond Kuala Lumpur, it is a chance to sharpen his tools for future returns to the world stage. After falling just a win short of making it to the 2012 Games, Suarez qualified for 2016 but was ousted in his opening match following a razor-thin split-decision loss to Great Britain’s Joe Cordina.

Suarez did not box for nearly 10 months afterwards as he rehabbed from shoulder injuries, and returned to the ring in June to earn bronze at the Ulaanbaatar Cup in Mongolia. He hopes a strong showing in Malaysia builds his momentum as he looks toward an Olympic return at Tokyo 2020.

“This time, this is the time for me to patch up the lapses I’ve had before so I can get to the peak as a boxer, to be a great boxer. Because for me, until you get a gold medal in the Olympics, you have to continue studying as a boxer.” (READ: Rio 2016 profile: Charly Suarez)

Suarez, now 28, has been one of the most reliable boxers on the Philippine national team since joining the national pool in 2003. His highlights include stretches in India and Italy representing their teams in the AIBA World Series of Boxing (WSOB) in 2012 and 2013, respectively.

It was at the WSOB that Suarez demonstrated that he was completely disassociated with fear in the ring. Having trained just 5 days and dealing with injuries to both shoulders, he agreed to face Vasyl Lomachenko, a two-time Olympic gold medalist and one of today’s top pound-for-pound pro fighters. The management for the Italia Thunder offered to stop the fight after 3 rounds; instead he fought competitively for the entire 5-round duration until the final bell.

Suarez later earned silver at the 2014 Asian Games and Kazakhstan President Cup, and has competed at the AIBA World Championships several times. 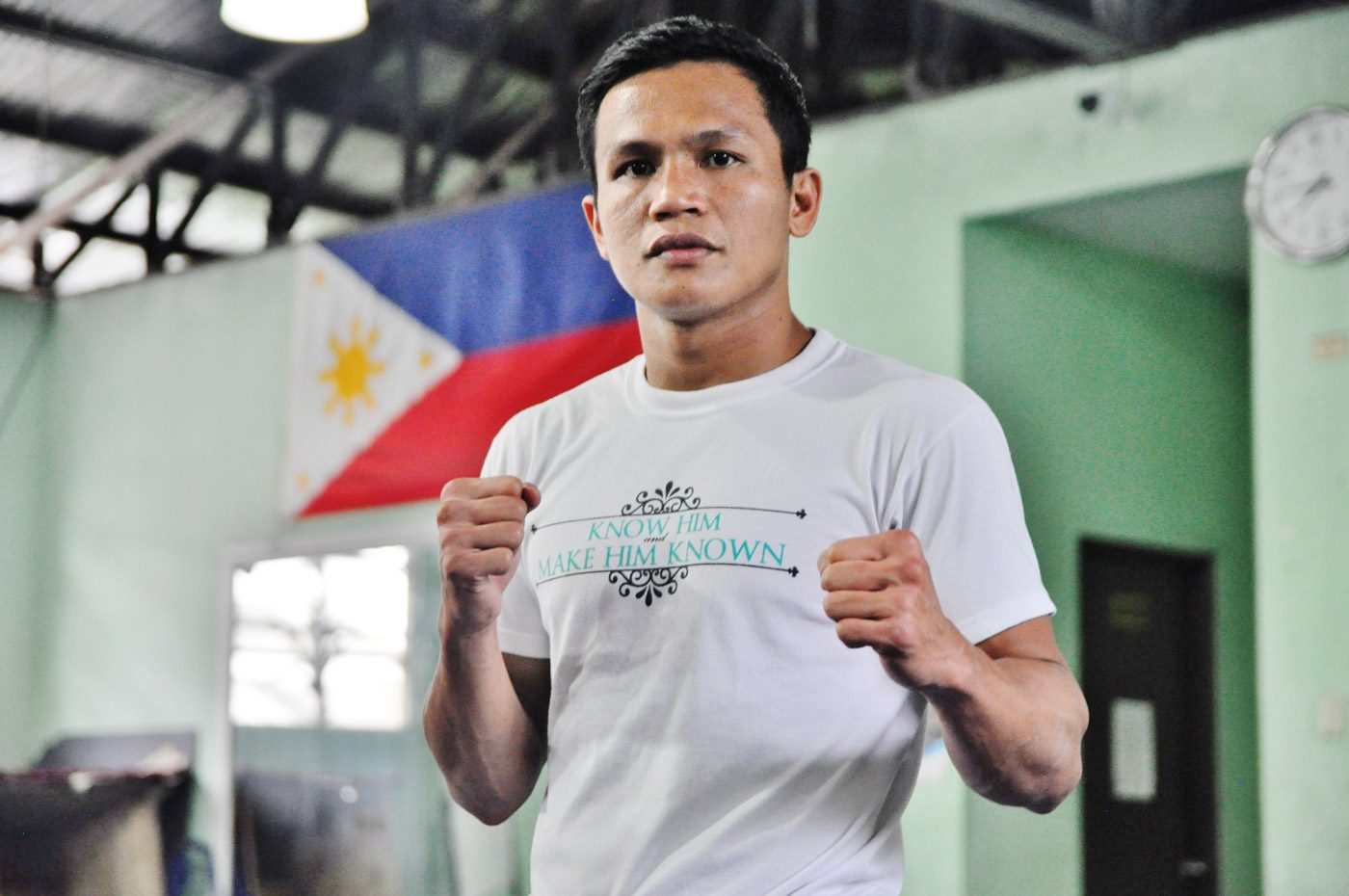 The SEA Games is a step down in prestige from those tournaments, but the competition is stiff this year in his weight category. One of the boxers in the light welterweight category this year is Thailand’s Wuttichai Masuk, the 2014 Asian Games gold medalist at 64 kilograms, and one of the top 10 fighters at that weight in the world. Like Suarez, Masuk went to the 2016 Olympics, receiving a bye in the first round before losing a 2-1 decision to America’s Gary Russell in the round-of-16.

Suarez said he defeated Masuk at the 2009 SEA Games, in which Masuk earned a bronze medal, but the Thai has won gold at light welterweight in the 2013 and 2015 editions. Preventing Masuk from 3-peating would signal that Suarez remains a top force on the world stage.

“You know when I saw his fight, in the world championship, in the Olympics, he is a good boxer, he is a good fighter,” said Suarez. “But I thought to myself, ‘I can beat him, the next time we fight each other, I will beat him.’ So that’s it, I’m excited that we will be fighting each other.”

Before that confrontation, Suarez will look to impose himself on fighters from other countries in the region, where boxing is not a popular sport as it is throughout the former Soviet satellites and Europe.

“It’s like, you look at other countries, you are more advanced than them, than their style because you are an Olympian. That is what I am relying on, that I’m an Olympian so that’s why I do my best especially in the fight, when the fight day comes,” said Suarez.

Assuming he does well, the next major tournament Suarez could be in is the 2018 Asian Games in Indonesia.

“Charly is still one of our reliables. Depending on how he fares in the SEA Games, we still see him as a viable bet for either lightweight or light welter,” said Association of Boxing Alliances in the Philippines (ABAP) executive director Ed Picson. “He’s respected all over so he will always be a factor for as long as he keeps his mind and body in order.”

But Suarez still has his eye on the most elusive laurel in Philippine sports: becoming the first Olympic gold medalist in the country’s history.

“For me, I want to get a gold medal not in the SEA Games or World [Championships], Asian Games, but especially in the Olympics, that is my goal as a boxer, that is my priority now. Looking forward to that,” said Suarez.