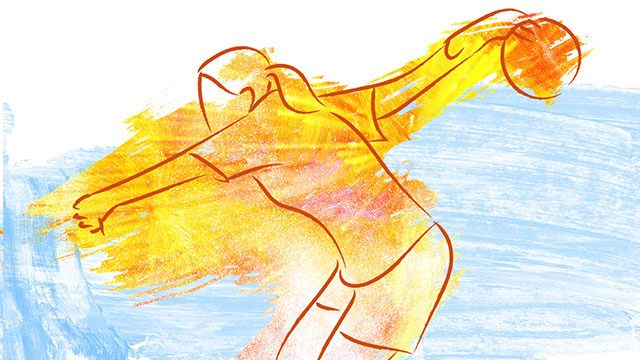 MANILA, Philippines – The Philippine National bowling team contributed a bronze medal to the country’s haul in the Tenpin Bowling tournament of the 29th Southeast Asian Games at the Mega Lanes Bowling Center in Kuala Lumpur, Malaysia.

The Philippines placed behind Singapore who snagged the silver and host country Malaysia, who were able to defend their title in the event.

In the 2015 SEA Games, the Philippines were also the bronze medalists for the event. Posadas, Tabora, Sy and Del Rosario were part of the team who acheived this feat. – Rappler.com