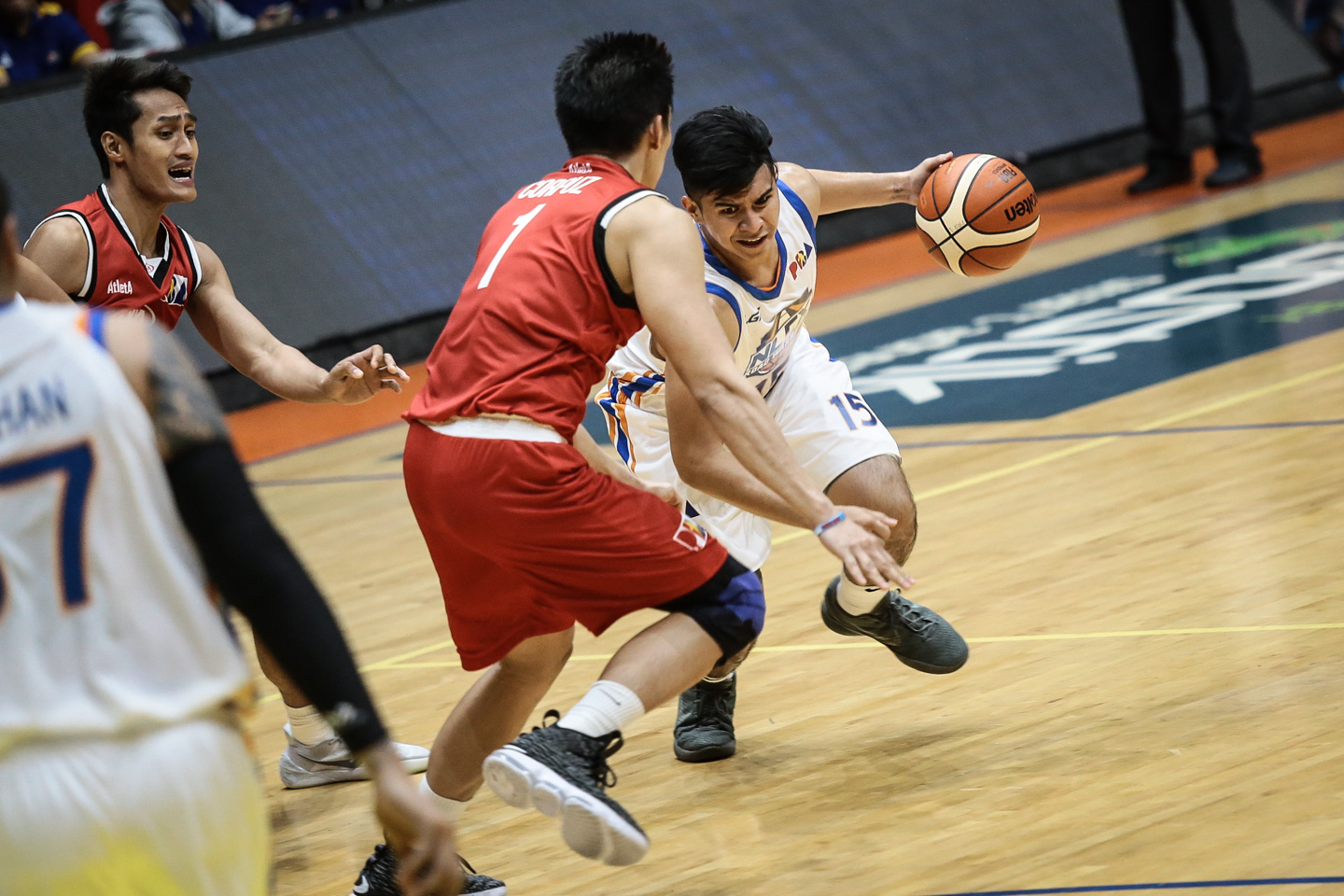 MANILA, Philippines – Despite being a two-time UAAP MVP for Ateneo de Manila University, and showing he was an asset for Gilas Pilipinas in numerous international tournaments this year, some people still had doubts about whether Kiefer Ravena belonged with the big boys of the PBA.

But with an 18-point, 12-assist, 7-rebound and two-steal debut in NLEX’s tough 119-115 win over the Kia Picanto, “The Phenom” proved why the Road Warriors used their second overall pick to draft him.

“Dagdag confidence sa akin. Got that first game out so nabunutan ako ng tinik. Nag-focus in ako sa larong ‘to knowing that this can make or break what everybody has been thinking about me in the PBA,” said Ravena.

(This is a confidence booster for me. I got that first game out and it’s like having a thorn on my side removed. I really focused on this game knowing that this can make or break what everybody has been thinking about me in the PBA.)

After burying a long range shot, his first attempt, Ravena got the jitters off as he had no problems dishing the ball out to his open teammates. He ended the first quarter with 6 points and 5 assists to help NLEX keep the game close, 36-40.

(IN PHOTOS: Kiefer Ravena debuts in the PBA with NLEX)

NLEX head coach Yeng Guiao liked what he saw from his prized rookie.

“Kiefer played well for us. I had no doubt whatsoever that he can make an impact and that he can lead the team as a rookie and that’s exactly what he did. He’s going to be a very special player in this league,” Guiao said.

Asked which players Ravena’s game reminded him of, the fiery tactician likened him to a combination of Willie Miller and Paul Lee.

“He’s able to create his own shots, he’s able to find his open teammates and that’s very good for the team because our style of offense is really just finding the open guy and he’s smart enough to recognize that. It’s not just the points that he scored,” Guiao added.

“He’s exactly what we’re looking for and what the doctor ordered for us.” – Rappler.com