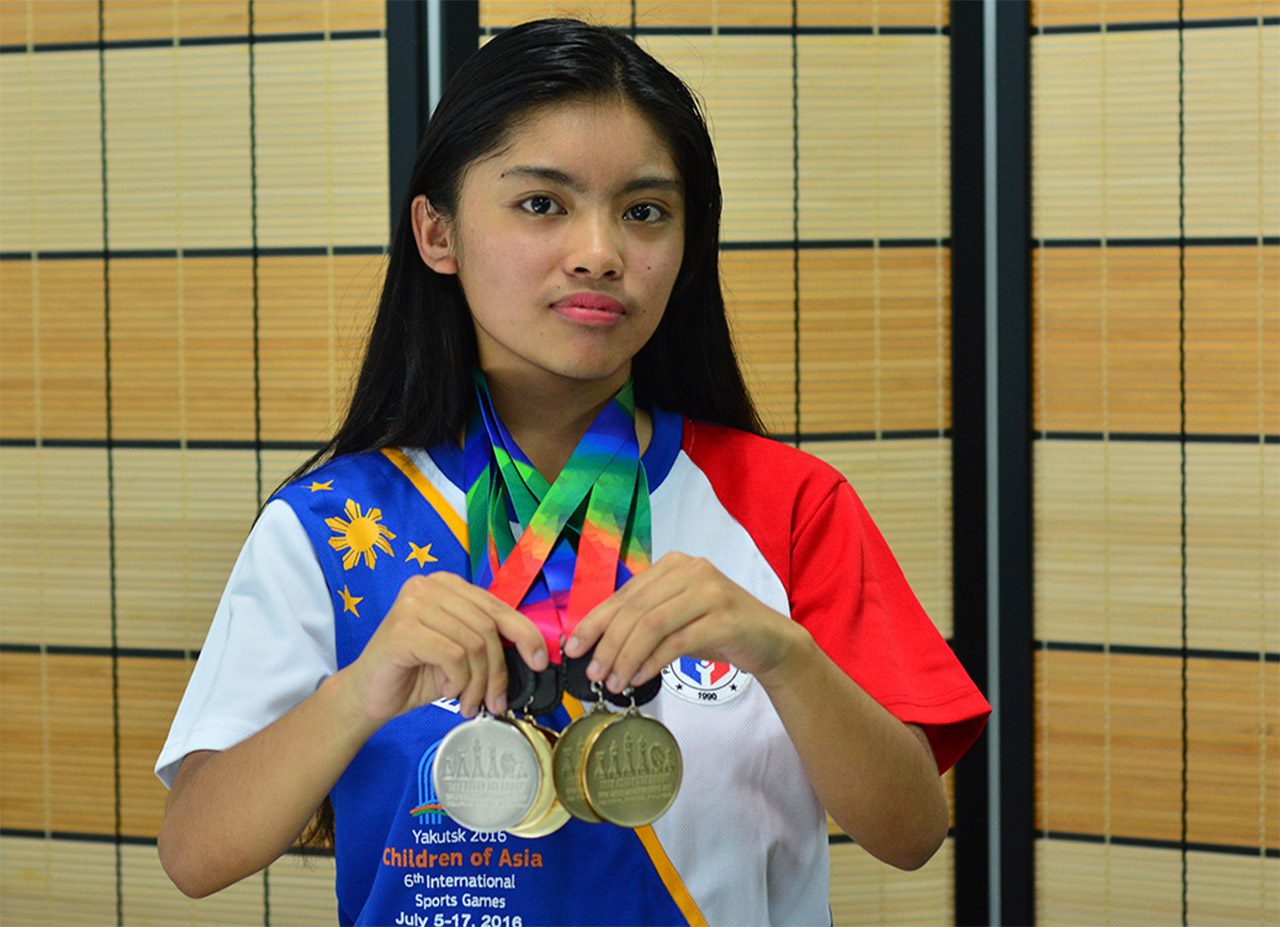 ILOCOS SUR, Philippines – Baguio’s Bea Mendoza became the Palarong Pambansa’s first double-gold medalist in chess after ruling in Day 2 the chess blitz for high school girls. Mendoza, a Grade 11 student, beat Kylen Joy Mordido of Southern Tagalog in the final round to score 6 out of the possible 7 points. Mordido, who garnered 5 points, settled for silver.

Mendoza’s companion in the Cordillera team, Maycydel Fajardo, playing black, beat Vic Glysen Derotas of NCR in the final round to gain 4 points for a team total of 10 points and pocket the team blitz gold.

Francoise Marie Magpily and Derotas both lost their final games to score 4 points each and a total 8 points to settle for silver for the National Capital Region. 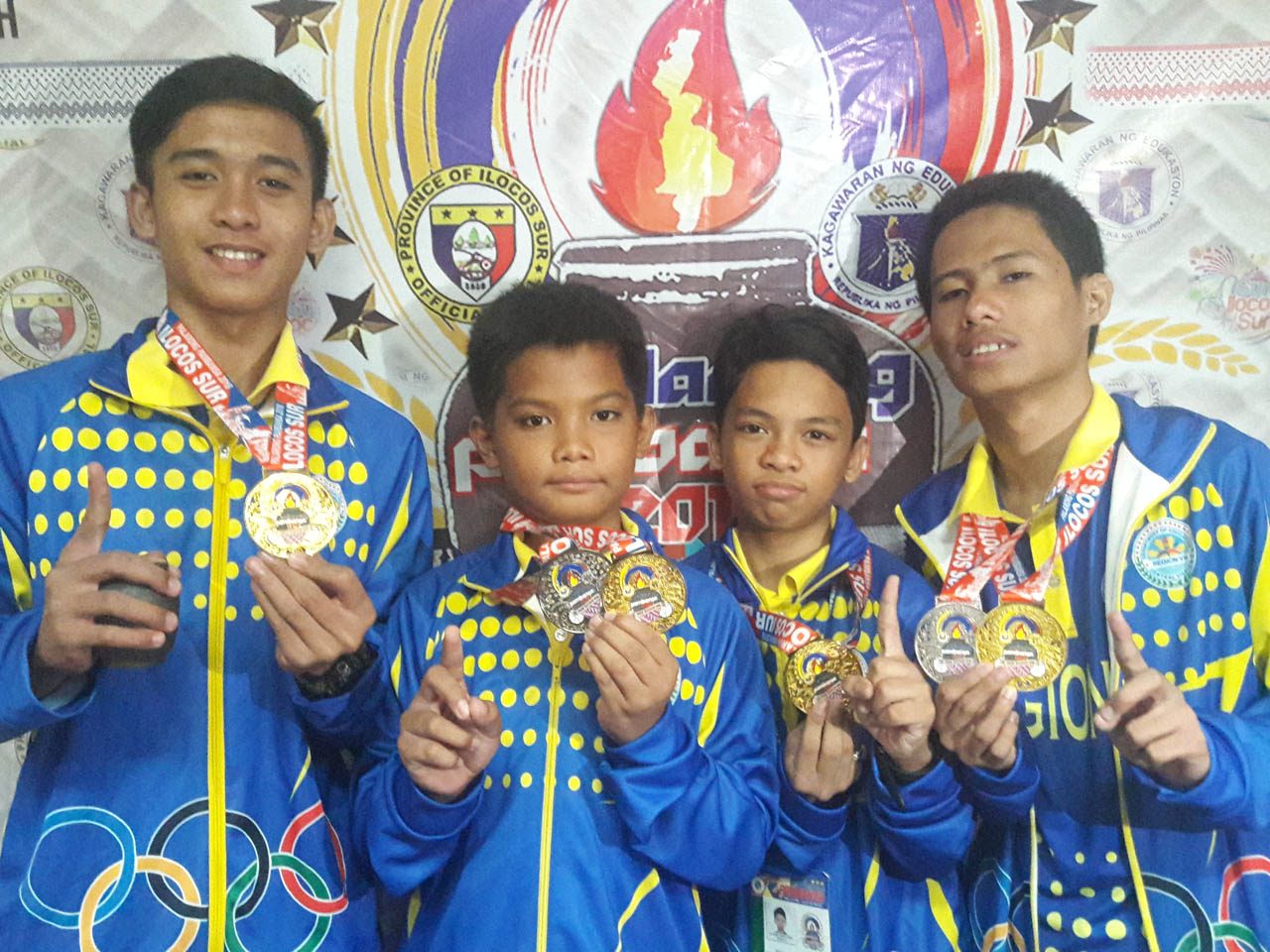 Despite losing his final game, Eric Labog Jr. of Cagayan Valley still bagged the individual gold in the high school blitz for boys with 5 ½ points. Chris Aldritz Pondoyo of Central Visayas also won in the final round to tie Labog’s tormentor, Julius Gonzales of NCRAA, with 5 points each but Pondoyo’s companion, Jeremy Tanudra, also rallied with a final round victory for a total 3 1/2 points to give Central Visayas the gold in the team blitz. It was the Labog brothers’ show in the boys blitz as Jan Clifford Labog won in the last round playing black to garner 6 points and the individual gold.

The Labogs are from Nueva Vizcaya.