ILOCOS SUR, Philippines (UPDATED) – More than 260 athletes from the Zamboanga Peninsula had a dilemma: The Department of Education only allows graduation rites to be held on the first week of April.

The solution? Vigan Central School, where they will be billeted for the games, agreed to host their graduation rites, too.

And so 144 Zamboangueños in Grade 6, 100 student-athletes in Grade 10, and 19 in Grade 12 had their commencement exercises in Vigan City.

Vigan Central School principal Editha Bagcal said they were more than happy to provide the means for the Zamboanga athletes to graduate.

(I even had balloon arrangements made… Of course I agreed to host the special graduation, because they travelled to a place far from home already.) 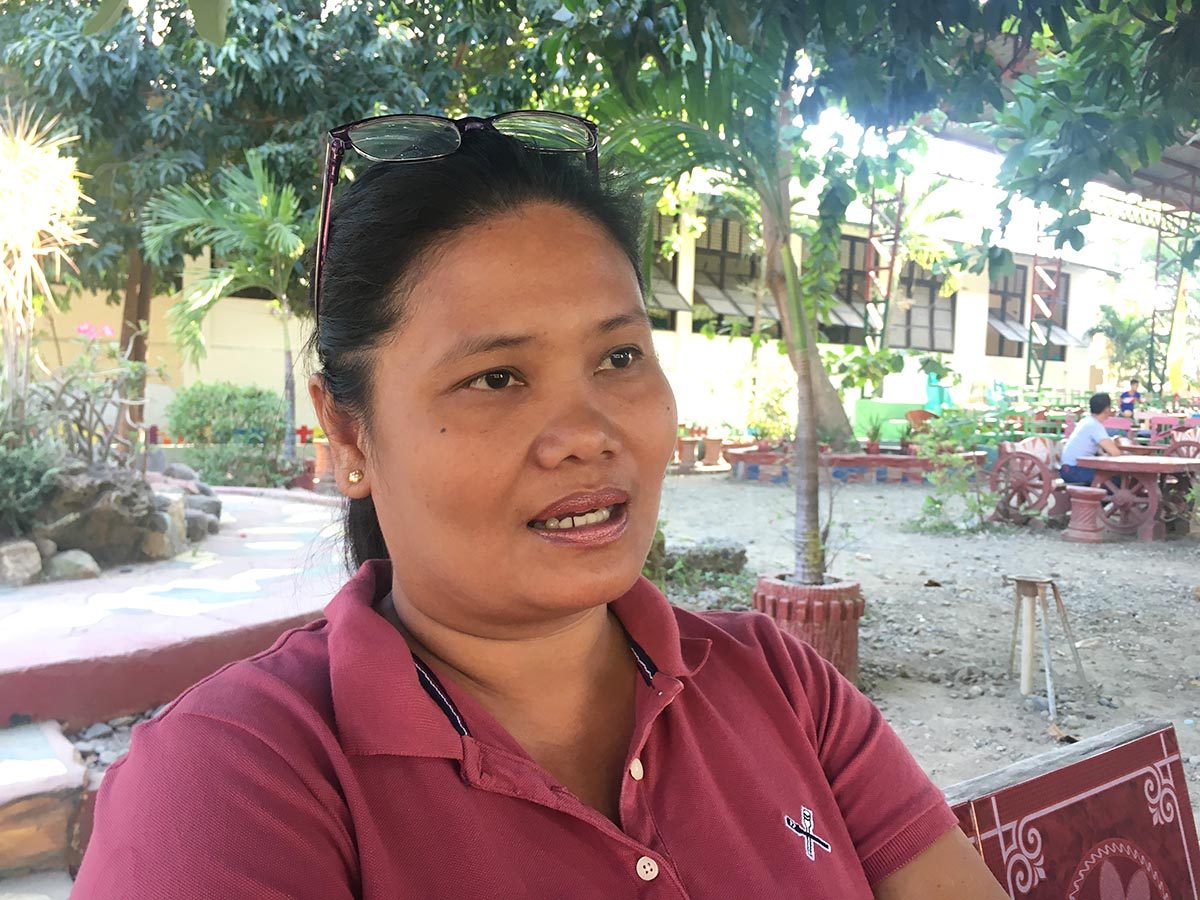 Bagcal also made a callout to all education officials in Vigan City for her brainchild “adopt-a-graduate” scheme, where each participating official became a parent figure for a graduate during the ceremony. 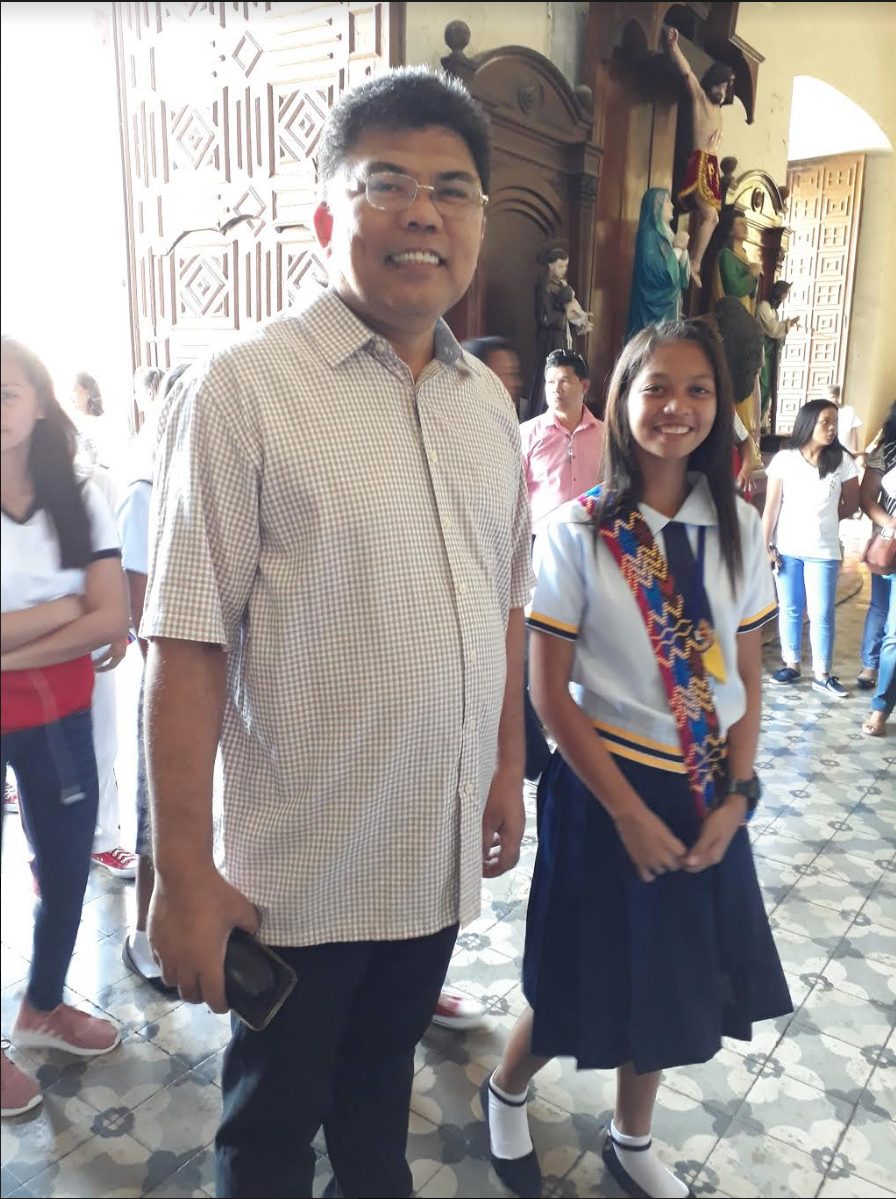 Among the student-athletes who graduated were twin brothers Romeo Ralf Pulmones and Romeo Renz Pulmones. The twins, who are part of Zamboanga’s basketball team, are sons of Pagadian City Mayor Romeo Pulmones.

Renz said he was satisfied with the preparations made by Vigan Central School. His mother and sister were able to travel with him to Ilocos for the games. His father, however, was left behind at home.

Still, he thanked Mayor Pulmones for being a constant presence as he competes in Palaro.

(Thank you, Pa, for always supporting us. Even if you’re not here, you’re still making an effort to make us feel you’re always with us.) – Rappler.com