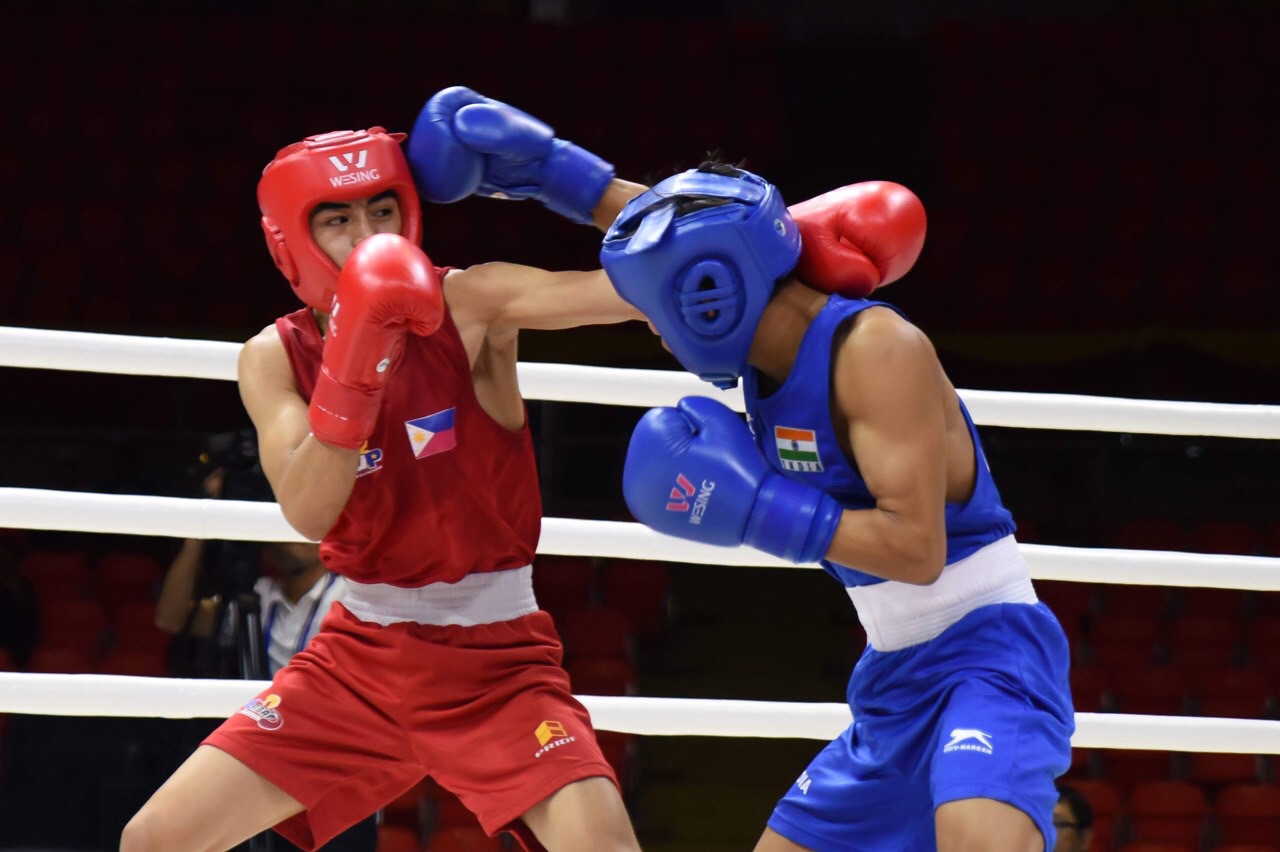 Brothers Criz Russu (light flyweight) and Criztian Pitt Laurente (bantamweight) upended their respective opponents with Russu scoring a 4-1 decision over Indian Shagolshem Barun Singh and Pitt cutting short his match with Bang Non of Cambodia via a RSC (Referee Stopped Contest) in the very first round. 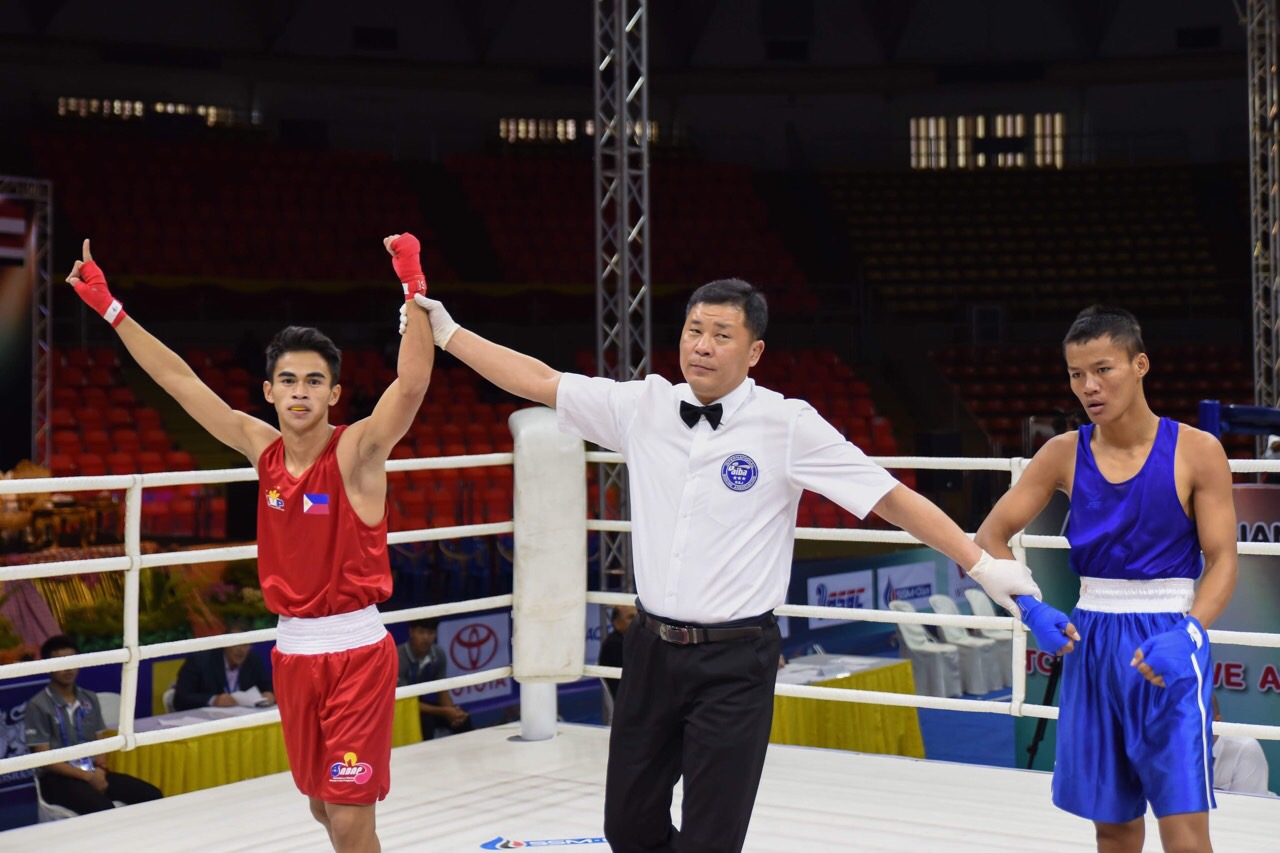 Flyweight Milenino Anduyan, the other Filipino bet in the three-member delegation, wasn’t as fortunate as he ran into a more experienced Uzbek, Samandar Kholmudorov, and bowed, 0-5.

National head coach Pat Gaspi, who was joined by youth and juniors coach Elia Recaido Jr., was very impressed with the Laurente brothers, who hail from General Santos City. Their father Cristino is a boxing coach, while their mother Rosalinda is an ABAP referee-judge. They have another brother, Criz Sander, who also used to box for the Philippine team. – Rappler.com