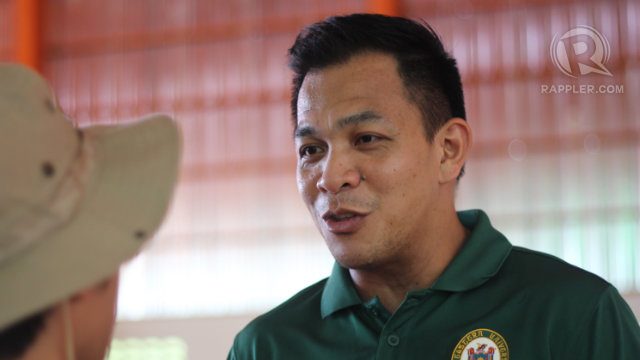 Delos Santos will officially take over the preparations for the 2018 Asian Games in Indonesia, and the 2018 Asian Volleyball Championships. He will also continue to train the national team until the 2019 Southeast Asian Games to be held in the Philippines.

Delos Santos previously served the national team as part of the coaching staff of Odjie Mamon in the 2003 Vietnam Southeast Asian Games, where the Philippines clinched a bronze medal.

Delos Santos was the last local coach to beat De Jesus for championship titles, which included steering the University of Santo Tomas (UST) Golden Tigresses to the UAAP Season 72 crown over DLSU, as well as Petron to the 2018 PSL Grand Prix title against F2 Logistics last May.