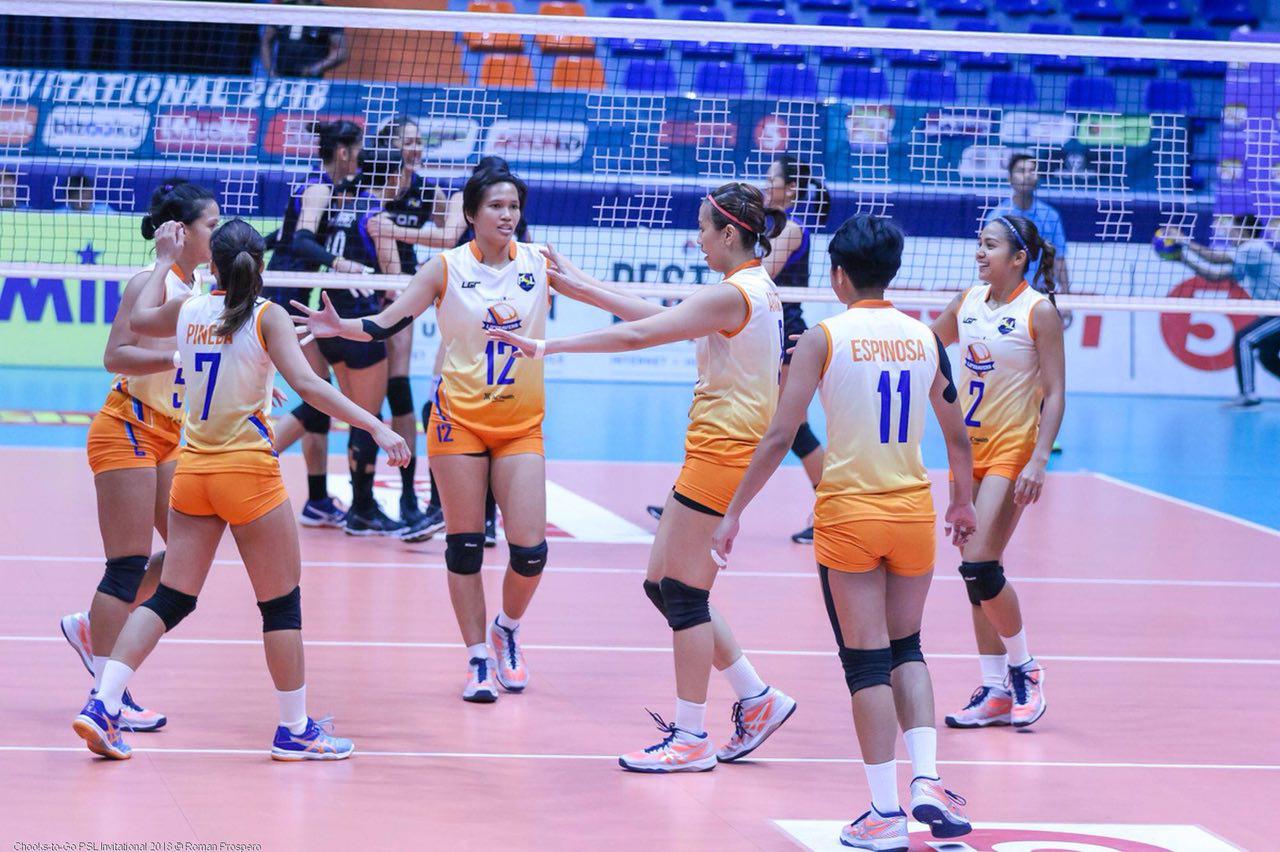 Generika made a 6-0 run that got them ahead of Foton, 12-10. Bang Pineda’s down-the-line attack sealed the win for Generika.

(I told her ‘give your all when you spike because Jaja’s blocking you. Her spikes came effective.)

(We should just stick to our game plan because when our service receive went well, it would be easier to counter attack Foton. We strive hard for that 8-4 through service receive.)

Pineda topscored for Generika with 20 points off 18 attacks while Patty Orendain tallied all her 19 points from attacks.

The Generika Lifesavers are now enjoying a 2-0 win-loss card while the Foton Tornadoes trails at 0-2.

Generika were down early in set one by as much as 6 points, 5-11. However, they answered with a 5-0 run as an attack error from Foton tied the game at 12-all. Back-to-back attacks from Orendain and Araneta and blocks from Meneses led to their domination in the first frame holding a slim lead of 25-23.

The Tornadoes took the lead in the second set after dropping a 7-0 bomb highlighted by aces from Jaja Santiago that catapulted them to set point, 24-15. Generika enforced its own 5-0 run, but Dindin Santiago buried an attack that tied the match, 1-1.

The match extended to a deciding set as Generika overpowered Foton with a 6-0 run that build an 11-point lead, 22-11. Pineda gained her momentum and he ace lifted the team and extended the match. – with reports from Carla Molina/Rappler.com