MANILA, Philippines – After much debate and speculation on which James would win the NBA MVP award, it was the bearded one who came out on top. Well, the longer beard.

In celebration of the efforts by the superstar guard, his shoe brand released a brand-new shoe line and a short film “Imma Be a Star,” narrated by his mother Monja Willis.

“Dear James, when you were born, I nicknamed you Lucky, but luck has nothing to do with it,” she said in the one-minute film. “You created your own path.” And with this path came a multi-million dollar basketball career in the NBA, now complete with a commemorative shoe line, the Harden MVP Collection. 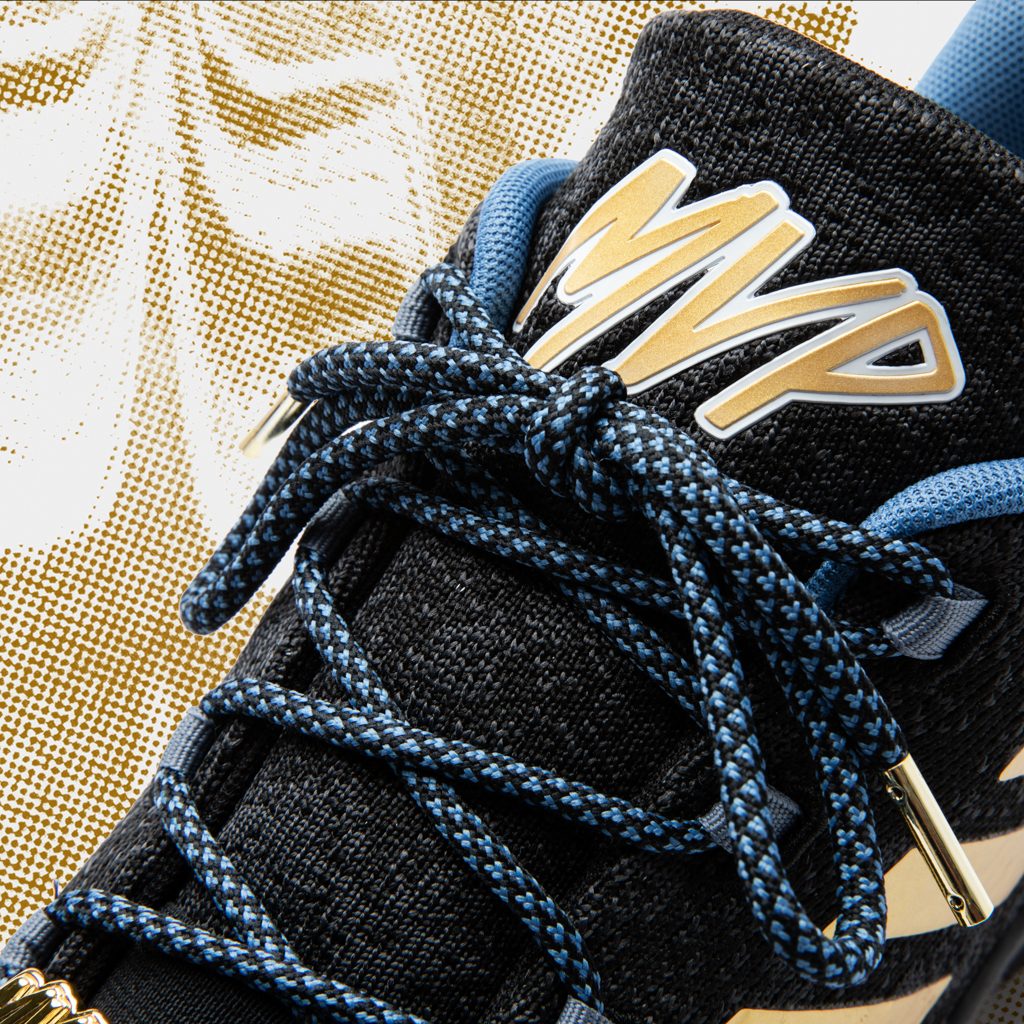 Featuring the Harden Vol. 2, Harden LS 2 and Harden B/E (Brothers Through Everything) X models, these 3 new sets in adidas’ Harden collection will be available for limited release. Harden, 28, won the 2018 NBA scoring title with an average of 30.4 points per game – on a 45% shooting and 37% from beyond the arc – paired with 8.8 assists, 5.4 rebounds and 1.8 steals to eventually clinch the MVP plum. He led the Rockets to a league- and franchise-best 65-17 record, ahead of eventual defending champion Golden State Warriors.

Thirteen years after he won his high school’s MVP award, James Harden collected another one.

Luck had nothing to do with it. – Rappler.com