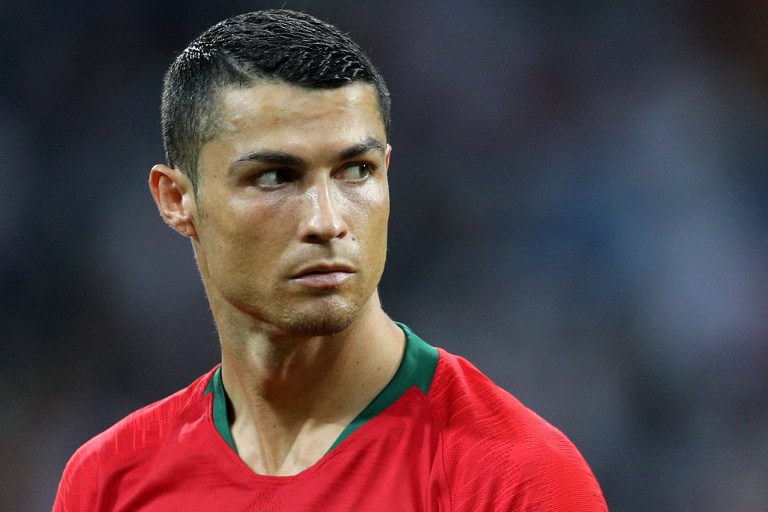 SOCHI, Russia – Cristiano Ronaldo saw his World Cup dreams slip away once again on Saturday, June 30, but gave no hint as to whether he plans to continue playing for Portugal.

The reigning European champions were undone by two Edinson Cavani goals for Uruguay in their last 16 tie in Sochi, despite Pepe bringing them level at one point early in the second half.

It was not to be Ronaldo’s night, as he exited the World Cup on the same day as Lionel Messi’s Argentina were eliminated following a 4-3 defeat at the hands of France.

Ronaldo will be nearly 38 by the time the next World Cup comes around in Qatar in 2022.

“Now is not the time to talk about the future, either of the coach or the players,” the Portugal skipper said after the game.

The 33-year-old did however say that the European champions could look to the future with confidence.

“I am sure that Portugal will continue to be one of the best teams in the world. We have a young and ambitious squad,” he said.

Remarkably, neither Ronaldo nor Messi have managed to score a single goal in a knockout tie in 4 World Cups going back to 2006.

Ronaldo reached the semifinals with Portugal in his first World Cup in Germany, but has never made it past the last 16 since then.

This has been his best World Cup in terms of goals scored, as he leaves with 4 in total, including a hat-trick in a 3-3 draw with Spain in the group stage.

His tally is one behind the tournament’s current leading scorer Harry Kane, with Ronaldo also missing a penalty in the 1-1 draw with Iran.

“He is their leader, their captain. You need to really concentrate to make sure he is not successful against you, but that is very difficult.”

Portugal coach Fernando Santos was hopeful that the Real Madrid man will continue to represent his country for some time yet, with Portugal’s next challenge to defend the European Championship title they won in France two years ago.

“I am sure he will. Cristiano still has a lot to give to the game,” Santos said when asked if he felt his captain would carry on representing his country.

Portugal will take part in the inaugural UEFA Nations League later this year, beginning against Italy in September.

By that time, Ronaldo’s situation at club level will be clearer after he raised doubts about his future with Real Madrid in the wake of their Champions League final win against Liverpool in May.

“There is another tournament starting in September and of course we hope Cristiano will be with us to help the younger players grow,” Santos said.

“We have many young players and it is important to have our captain there.” – Rappler.com