Dave Ildefonso: NU can compete with the best 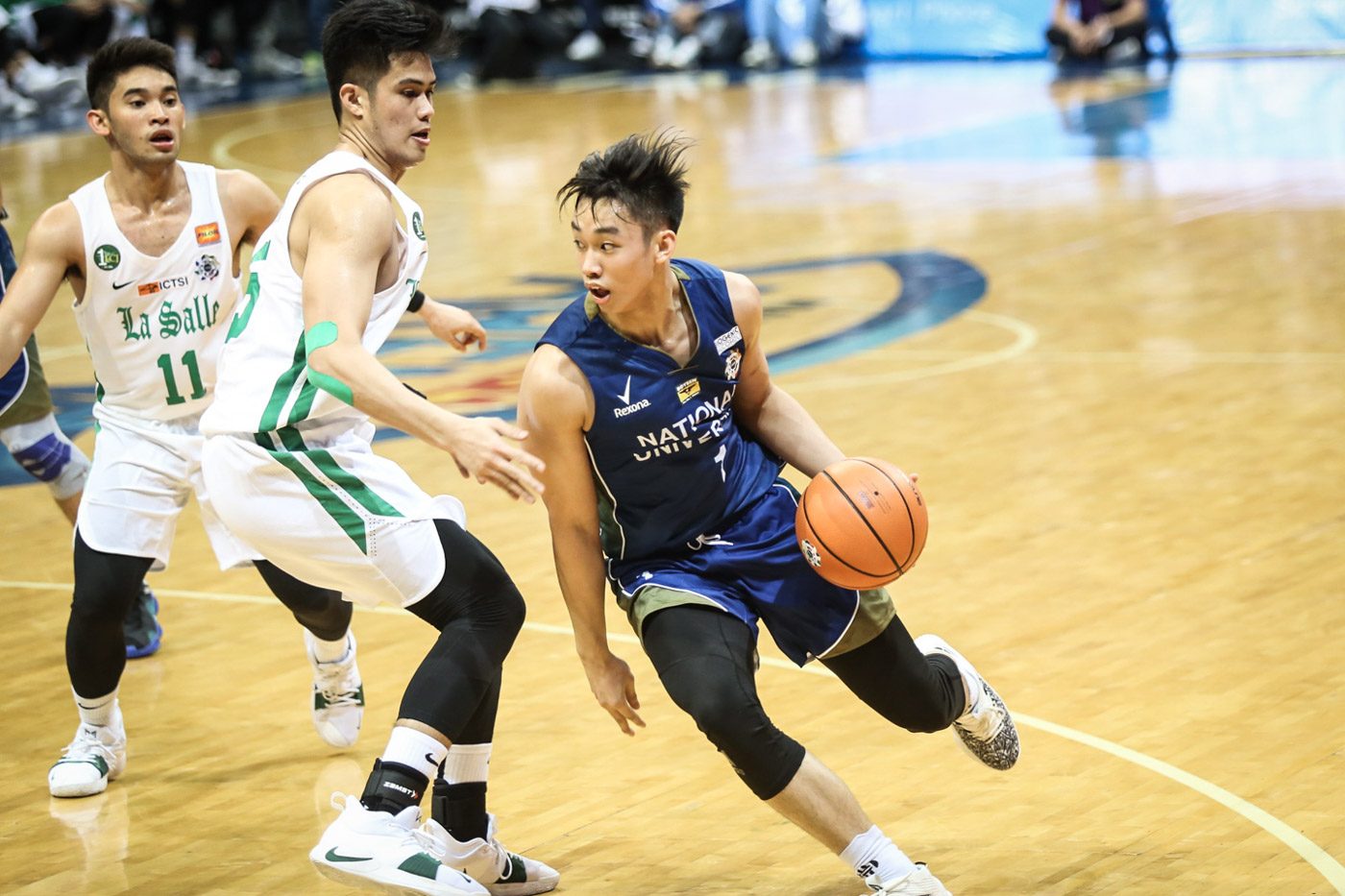 (We proved that we can compete with one of the best. Maybe we just had a bit of a meltdown.)

NU kept pace with La Salle all game, but failed to capitalize on their chances in the final stretch as a series of miscues paved the way for La Salle’s Justine Baltazar to knock in the deciding jumper and Andrei Caracut to pad the lead with a pair of freebies.

Ildefonso thinks he could have done more for the Bulldogs, who yielded their advantage as the Green Archers staged a third-quarter surge.

(I feel guilty because I play selfishly sometimes. I just wanted to help the team. Maybe sometimes, it just backfires.)

But Ildefonso promises that the team will learn from its inconsistencies, especially now that they’re up against defending champion Ateneo next on Saturday, September 22, 4pm at the Araneta Colisuem.