Nov 6, 2018 11:08 AM PHT
Agence France-Presse
Facebook Twitter Copy URL
Copied
Drew has taken charge of the Cavaliers since Tyronn Lue was dismissed following the team's 0-6 start to the season 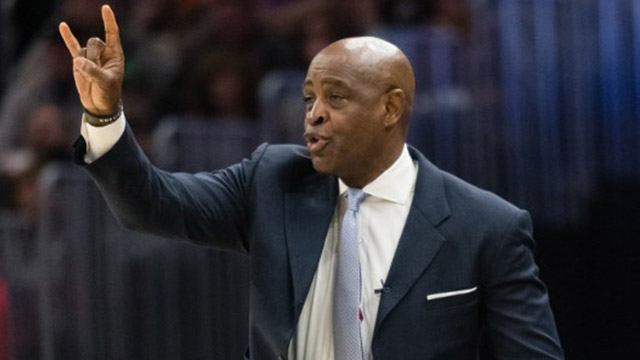 “We are pleased to have reached this agreement with Coach Drew to continue leading the team on the court,” Altman said.

“He brings important experience and many qualities that we expect to translate well with our team as the head coach.

“We’re looking forward to the ways he can impact the team and help our players continue to grow and find success.”

No information about the terms and conditions of Drew’s contract was revealed. ESPN reported that the deal would extend through to the remainder of the 2018-2019 season. Drew would receive a “buyout payment” if he was not retained for the following season, ESPN added.

Drew has taken charge of the Cavaliers since Lue was dismissed on October 28 following the team’s 0-6 start to the season.

Lue had guided the Cavaliers to their NBA Finals championship victory in 2016 as well as returns to the finals in 2017 and 2018.

But the team made a disastrous start to the new season following the departure of LeBron James to the Los Angeles Lakers. – Rappler.com