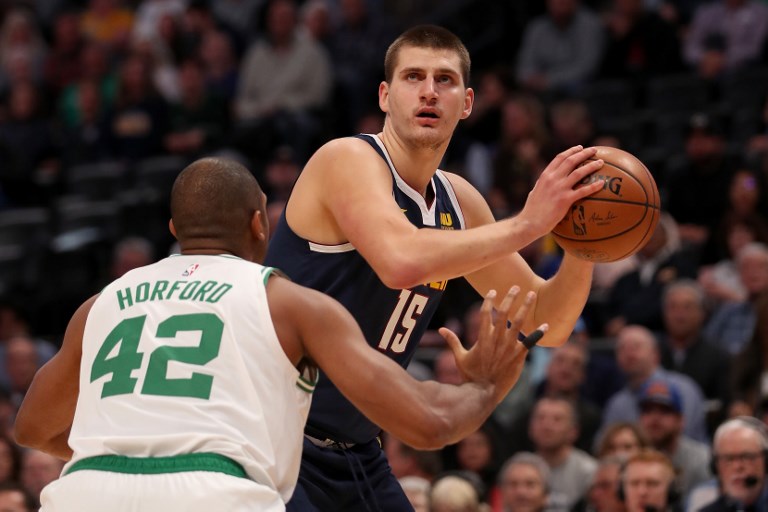 A statement from NBA executive vice president of basketball operations Kiki VanDeWeghe said the 23-year-old Serbian had been sanctioned for comments made after Denver’s 108-107 defeat of the Chicago Bulls on October 31.

Footage of Jokic’s post-game remarks showed the Nuggets ace using the slang phrase “no homo” during remarks to reporters.

Jokic has been a key part of Denver’s strong start to the season, which has seen the Colorado club move to 9-1, just one off top spot behind the Golden State Warriors.

Jokic joined the Nuggets after being selected as the 41st overall pick in the 2014 draft.

This season he is averaging 17 points, 10 rebounds and 7.7 assists per game. – Rappler.com