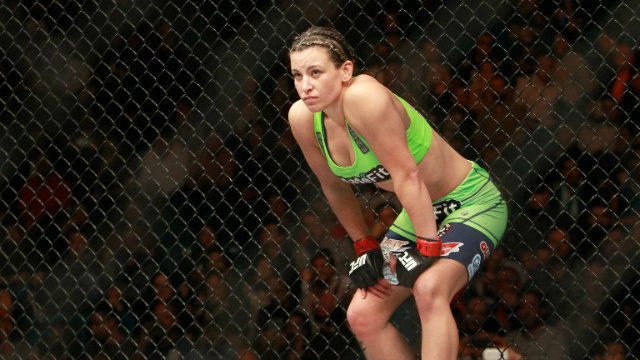 SINGAPORE – Former UFC stars continue to join ONE Championship, and Miesha Tate is the latest to follow suit.

“Miesha has been an incredible pioneer for the sport, and has been an inspiration for many young men and women. What impresses me most about Miesha is her humility, compassion, honor, and respect,” Sityodtong said.

“Not only is she a good friend, but I am proud to have her represent ONE Championship on a global scale.”

The 32-year-old is regarded to have contributed heavily to the growth of mixed martial arts, particularly in the women’s division following her rivalry with former UFC star Ronda Rousey.

She won the UFC bantamweight title in March 2016 before announcing her retirement from the sport 8 months later. She ended her career with an 18-7 record.

“I am thrilled to join ONE Championship as a vice president. I truly believe in its mission of unleashing real-life superheroes who ignite the world with hope, strength, dreams, and inspiration,” Tate said. – Rappler.com