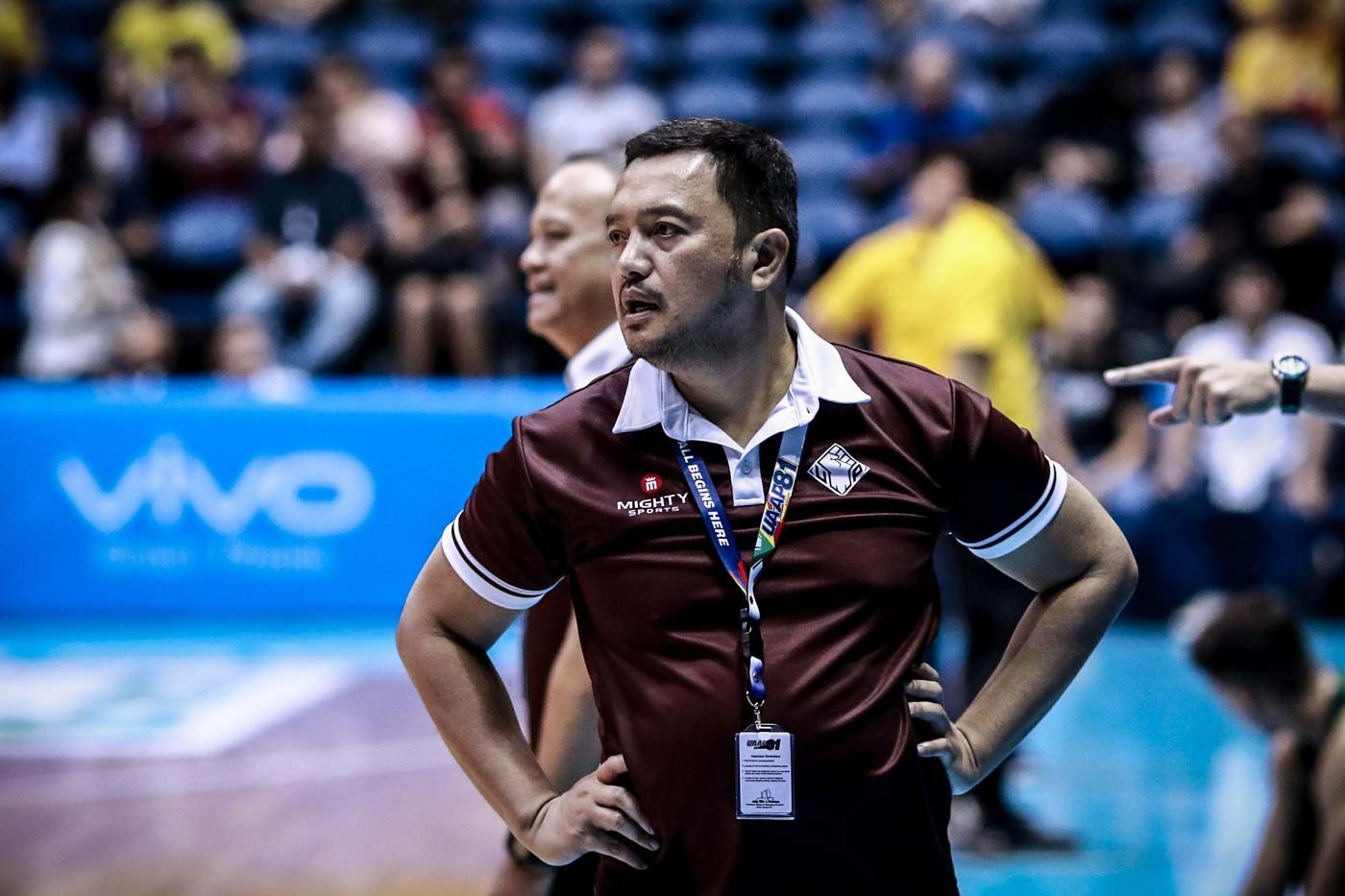 MANILA, Philippines – In his 6 seasons as UAAP coach, Bo Perasol finally scored a breakthrough – and it turned out to be for his alma mater.

Perasol – the University of the Philippines (UP) mentor who previously had a rocky stint in Ateneo – steered the Fighting Maroons to the Final Four after 21 long years with a statement win over back-to-back UAAP finalist De La Salle University.

“When I looked at the malaking scoreboard [that showed the team standings]… merong asterisk ang UP Maroons [to indicate that we made it to the Final Four] ,” said Perasol. “Parang naiyak ako, parang totoo na ba ‘yan?”

(When I looked at the huge scoreboard that showed the team standings… there was an asterisk beside UP Maroons to indicate that we made it to the Final Four. I was about to cry, I was like, is that real?)

It wasn’t just Perasol and the players, though, who turned emotional as many UP fans also came out loud and proud after the Maroons ended the longest active Final Four drought in the league.

But the Maroons – whose lone championship came in 1986 behind UP legends Benjie Paras and Ronnie Magsanoc – won’t just be contented reaching the semifinals.

Although it will be tough overcoming the twice-to-beat edge of No. 2 Adamson Falcons, the Maroons will again try to do the improbable.

“We’re part of the Final Four cast and we’re going to vie for it,”said Perasol.  – Rappler.com