FEU aims to make most of last Final Four chance 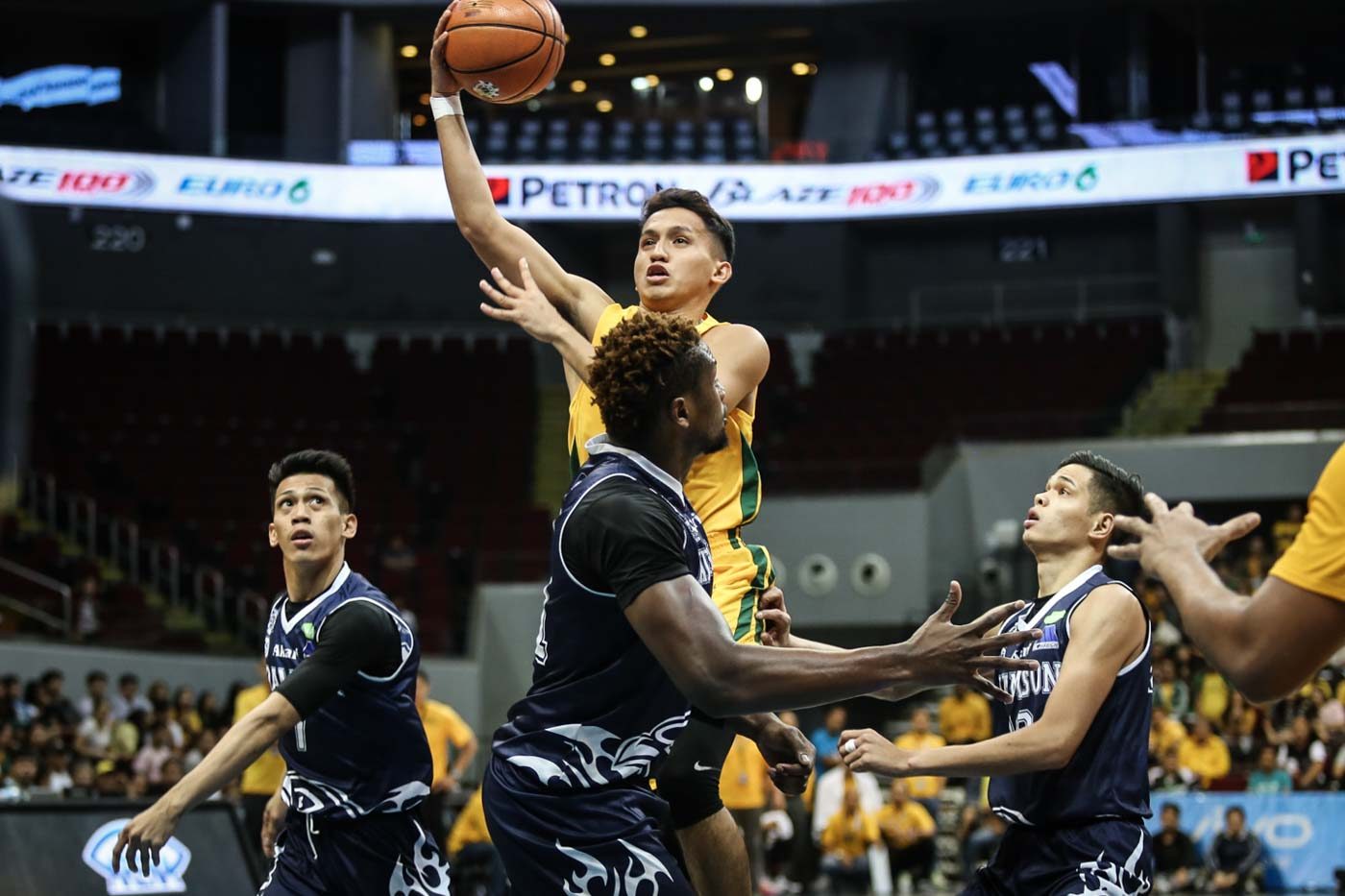 MANILA, Philippines – Despite trouncing the No. 2 Adamson Soaring Falcons in their final UAAP elimination round game, Far Eastern University (FEU) head coach Olsen Racela rued that the Tamaraws could have been in a better spot had they played more consistently.

“If we took care of business early on, we should’ve been in a better position now,” said Racela.

(We can’t avoid those injuries – like Prince Orizu’s – and the time it happened, we were playing very crucial games with the teams that we were in a logjam with in the standings.)

The Nigerian center sustained a shin injury during FEU’s second-round game against Ateneo, which led to the Blue Eagles’ blowout win. The Morayta-based squad then skidded to a four-game losing streak before bouncing back and avenging its shock first-round loss to the University of the East.

But the players, determined to tow FEU to a 6th straight Final Four appearance, are now fired up to train harder.

“Wala na kami magagawa sa mga nakalipas,” said Wendell Comboy, who topscored for 11 points off a 4-of-5 clip from the field.

(We can’t do anything about the past. So we’ll focus on our last attempt and we will prepare hard for Wednesday’s game.)

Back in 2012, the Tamaraws also figured in the same situation where they forced a playoff for the last Final Four spot with La Salle. But the Gee Abanilla-mentored Green Archers wound up winning the do-or-die match and booted the Tamaraws out of the top 4.

Now, Racela and his Tamaraws prefer to look at the bright side and make sure that there won’t be a repeat of that heartbreak.

“Right now, we have an opportunity and we have one more game at nabigyan kami ng biyaya so dapat lubusin namin (we were given a blessing so we should make the most out of it),” added Racela.

FEU will clash with La Salle for the No. 4 seed on Wednesday, November 21 at 3:30pm at the Araneta Coliseum.