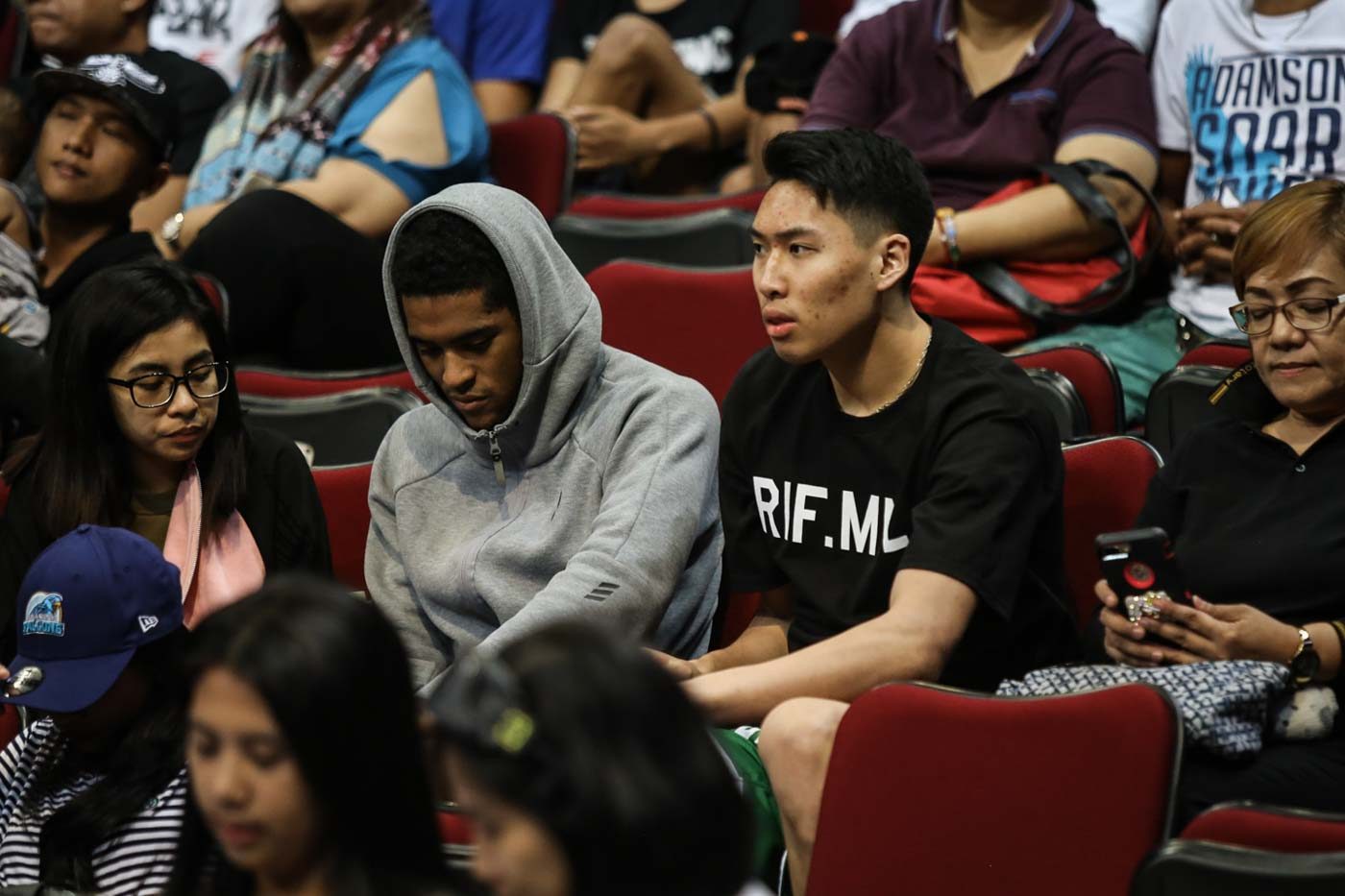 MANILA, Philippines – The FEU Tamaraws handed the Adamson Soaring Falcons one of their worst losses this season, an 82-56 beating, to stay in the hunt for the UAAP Season 81 Final Four.

Although this was to be expected, as the Falcons played without top scorers Jerrick Ahanmisi and Sean Manganti, which paved the way for the Tamaraws to cruise to victory and arrange a do-or-die match for the final semifinal spot against La Salle.

After the game, head coach Franz Pumaren was quick to defend his decision to rest his stars ahead of their Final Four showdown against UP.

“If your two top players, two top gunners aren’t playing, it’s gonna be difficult on our part,” he said. “We’re not only dependent on them on scoring, but we’re also dependent on them in creating situations, defending well. Things like that, it happens.”

Had Adamson won, FEU would have been eliminated and La Salle would have taken the last playoff spot.

“If they want to validate if they’re just playing sick, they can go to the hospital, they can check it,” Pumaren continued. “If they think Sean Manganti is just faking his injury, they can go to Focus Athletic. We went there to get his treatment. Given that scenario, I don’t think any coach, team or school for that matter will push that scenario. I don’t think you will push your injured players. They’re not 100 percent. Why push them?”

Instead of forcing his best players in a non-bearing game, Pumaren just preserved them for the playoffs.

“I think it works to our advantage that we have one week to prepare for the Final Four. Hopefully by that time, they’ll be okay,” he said. “We’re doing an aggressive treatment with regards to the injury of Sean. Same thing with Jerrick, we’re doing what we can to fast track his recovery.”

With a fully healthy team, Adamson is hoping that they could end UP’s magical run one more time.

The Falcons, who own a twice-to-beat advantage as the No. 2 seed, will shoot for a title berth against the third-ranked Maroons at 3:30 pm on Saturday, November 24, at the Mall of Asia Arena.

“It’s gonna be a classic game [against UP], probably,” said Pumaren. “After [the Maroons played] that particular game against La Salle, everybody’s excited. The community’s excited. Hopefully we can tone down a bit the excitement coming into this Final Four.” – Rappler.com