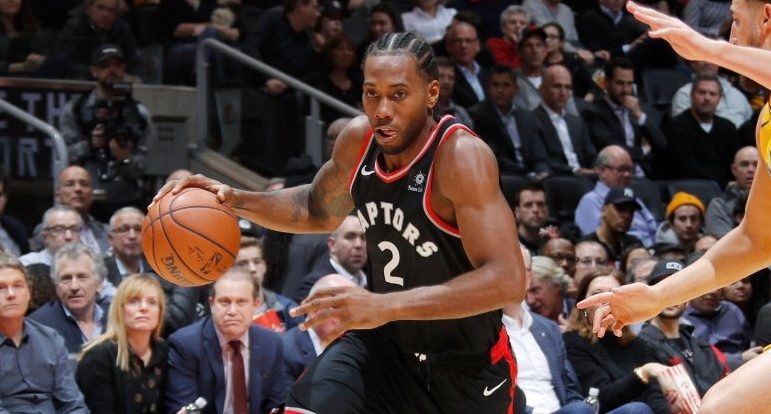 The 27-year-old forward was booed and called a “traitor” in his first game back in San Antonio on Thursday, January 3 (Friday, January 4, Philippine time), since he was traded by the Spurs to the Toronto Raptors during the offseason.

Kawhi gets booed on 1st bucket and Danny Green couldn't hold back a smile pic.twitter.com/LY7WwqWNLK

It had been a bad breakup between Leonard and the team he helped win an NBA championship in 2014 after he reportedly asked for a trade following a growing rift between him and the Spurs.

On July 18, he was eventually dealt to the Raptors with Danny Green for DeMar DeRozan, Jakob Poeltl, and a 2019 first round pick.

San Antonio fans made Leonard know how they felt about him.

As if things couldn’t get worse for “The Klaw”, the Spurs cruised to rousing 125-107 triumph as the Raptors returned to the losing column after winning back-to-back games.

But despite all of the drama, Leonard and longtime mentor Gregg Popovich shared a hug at the end of the game.

Nothing but respect between Kawhi and Gregg Popovich. pic.twitter.com/tbiSvAtn39