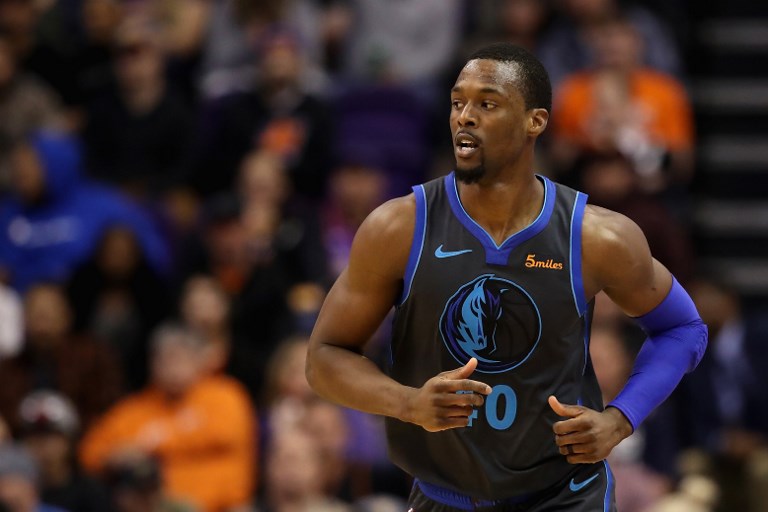 MANILA, Philippines – The NBA can really be a ruthless business, and it just showed on full display on the eve of the trade deadline.

There wasn’t anything wrong with the trade on paper. The problem was that the Mavs traded Barnes mid-game. The former NBA champion was still on the bench during their 99-93 win against the Charlotte Hornets when the news flashed on the arena monitors at some point during the 3rd quarter.

Harrison Barnes was traded midgame and he didn’t even know  pic.twitter.com/1UZO3jZsb9 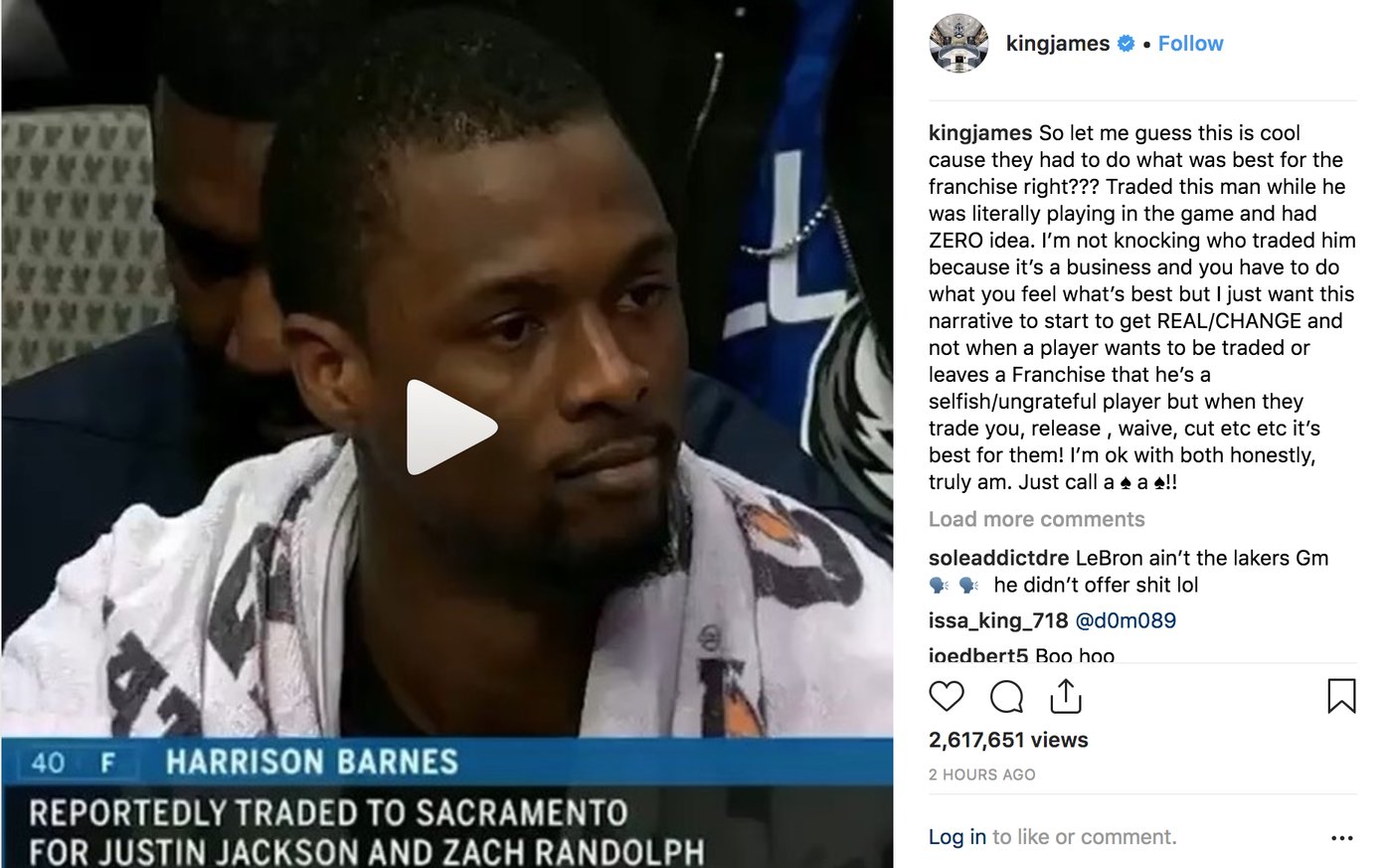 Harrison Barnes was the best player on the Mavericks during the worst years in the franchise this millennia.

He embraced the community from day one and was out helping in the aftermath of the downtown shooting before he signed his contract.

He deserved much better than this.

The Mavs traded Harrison Barnes to Sacramento while son was on the bench catching a breather and fans want players to take less money and stay committed to the team they’re a fan of. LMMMAAAOOOO

Despite the Mavericks’ treatment of the whole situation, Dallas living legend Dirk Nowitzki only had the best words for his traded teammate.

"He's just a genuinely good dude and he's obviously got bonds with some of these players here for life. That's the kind of guy he is."

Barnes, likewise, was just grateful as he moves back to California to further boost the Kings’ revitalized playoff hopes. He is currently averaging 17.7 points, 4.2 rebounds and 1.3 assists.