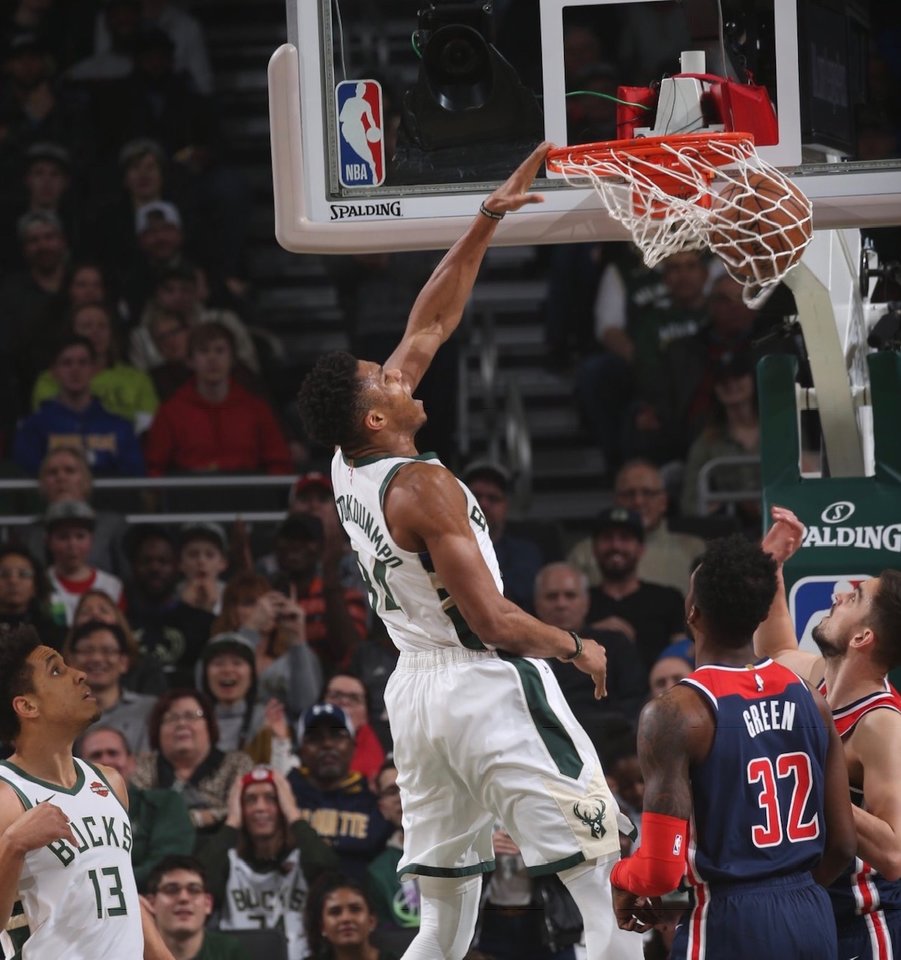 MANILA, Philippines – Here’s the day’s recap and other game highlights in the NBA!

Milwaukee became the first team to hit the 40-win mark this season after the Bucks rolled past the Washington Wizards, 148-129, in the NBA on Wednesday, February 6 (Thursday, February 7, Manila time).

Giannis Antetokounmpo again made a case for the MVP plum, erupting for 43 points built on an 81% shooting clip to lead the Bucks, who hold a league-best 40-13 record.