No Harden, no problem as Rockets roll past Warriors 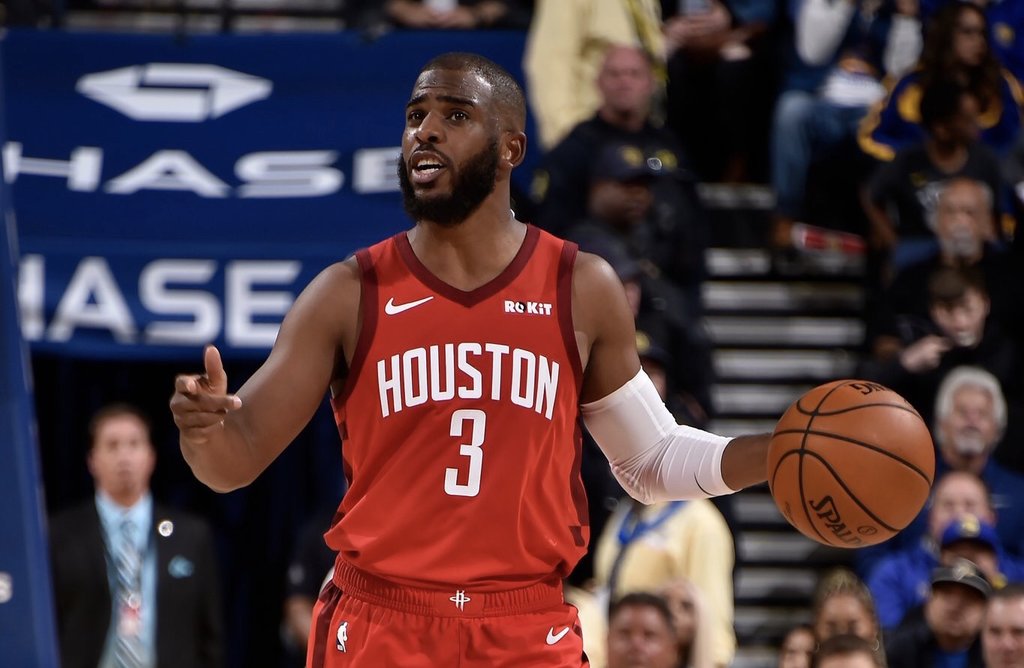 MANILA, Philippines – Houston had to do without reigning MVP James Harden yet the Rockets still outworked the Golden State Warriors for the third time this season, 118-112, in the NBA on Saturday, February 23 (Sunday, February 24, Manila time).

Harden, who averages a league-best 36.5 points, missed the game due to a neck injury and a flu but the Rockets apparently had little to worry as Eric Gordon, Chris Paul, Kenneth Faried, and James Tucker all delivered brilliant performances.

Houston got off to a 15-0 start and although it blew a 20-point advantage later in the game – which was no surprise against a Warriors side known for staging huge runs – the Rockets regained their poise in the final stretch on the way to the win that kept them at 5th place in the Western Conference at 34-25.

“Playing hard is not enough against them, you have to play smart and that’s what we did,” said Paul, who had a huge game of 23 point, 17 assists and 5 boards.

Despite the loss, the Warriors still lorded it over the West with a 42-17 record.

Gordon drained 25 points to power the Rockets, who held on even as the Warriors threatened within 4 points, 116-112, with 30 seconds left.

Faried had a double-double 20 markers and 10 rebounds, while PJ Tucker scored 18 – the last two on free throws with 18.1 seconds left to cushion the Rockets’ lead – and grabbed 10 boards.

“If you play with the right spirit, there’s nothing that can stop you,” said Paul, who also set a record as the 8th NBA player to surpass 9,000 career assists.

Before the game, Harden got slapped with a $25,000 fine by the league for criticizing the officiating after the Rockets’ loss to the Lakers.

In that game, Harden set a record for scoring 30 points or more in 32 consecutive games to pass  Wilt Chamberlain, who had the second longest streak at 31 and also holds the record with a streak of 65 30-point-plus games. – Rappler.com