Feb 27, 2019 3:55 PM PHT
Agence France-Presse
Facebook Twitter Copy URL
Copied
'I'm sure we're going to figure it out. But right now it's slower than expected,' says coach Brad Stevens after his Celtics absorb a 23-point whipping against the Raptors 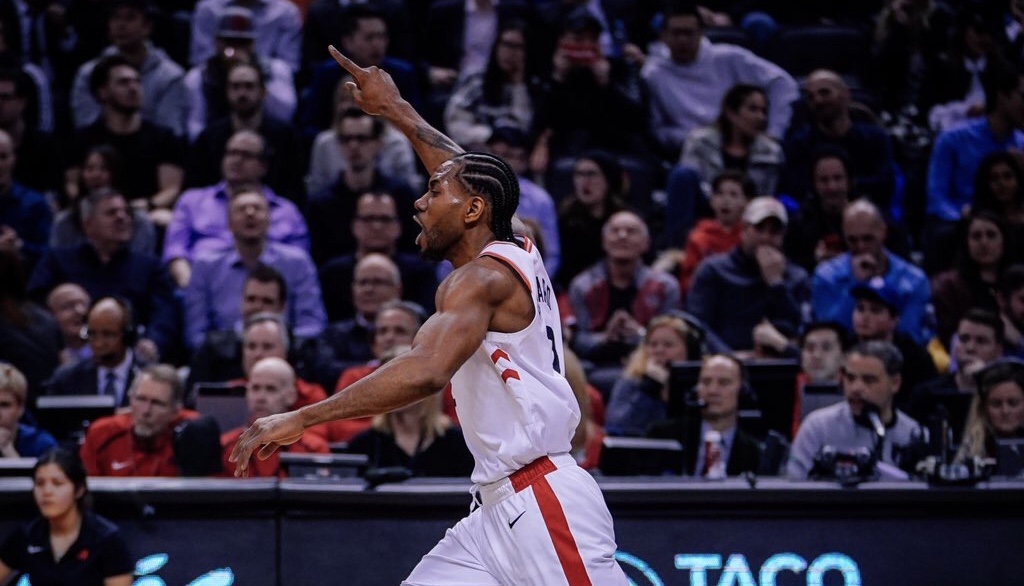 NEW YORK, USA – Pascal Siakam and Kawhi Leonard led the way as the Toronto Raptors kept up the pressure on Eastern Conference leaders Milwaukee with a 118-95 rout of the Boston Celtics on Tuesday, February 26 (Wednesday, February 27, Manila time).

Cameroonian ace Siakam scored 25 points while Leonard added 21 to help Toronto improve to 45-17 in the East, leaving them two games back from the Bucks.

Serge Ibaka added 14 points for the Raptors, while Norman Powell chipped in with 11 from the bench.

But it was another disappointing night for the Celtics, who slid to their third straight defeat as Toronto contained their offense.

Boston star Kyrie Irving was held to 7 points during a frustrating outing at Toronto’s Scotiabank Arena.

Marcus Morris led the scoring for Boston with 17 points while Jayson Tatum added 11.

Celtics coach Brad Stevens blamed the defeat on his side’s defensive lapses as well as an inability to generate offense.

“It was the same old same old,” Stevens said. “Obviously we struggled to score in stretches. But I thought we were all over the place defensively tonight.

“And when I say all over the place, we were really taking a lot of short cuts defensively. You can’t do that against any team, and certainly tonight they exposed us, and played great.

“I thought we were just outplayed every which way.”

The Celtics are in fifth spot in the standings with 37 wins and 24 losses.

The visitors had led 34-30 early in the 2nd quarter, but were soon overwhelmed by a blizzard of Raptors scoring.

The hosts drained 18 unanswered points in the 2nd period to take a firm grip on the contest with a 14-point lead.

The Raptors surged a full 31 points clear at one stage in the 3rd quarter, and were never fewer than 11 points ahead after their burst of scoring in the second period.

“We just weren’t together,” Celtics guard Marcus Smart. “Not together at all. That’s it. Last couple of years we were together.

“I’m sure we’re going to figure it out. But right now it’s slower than expected.” – Rappler.com